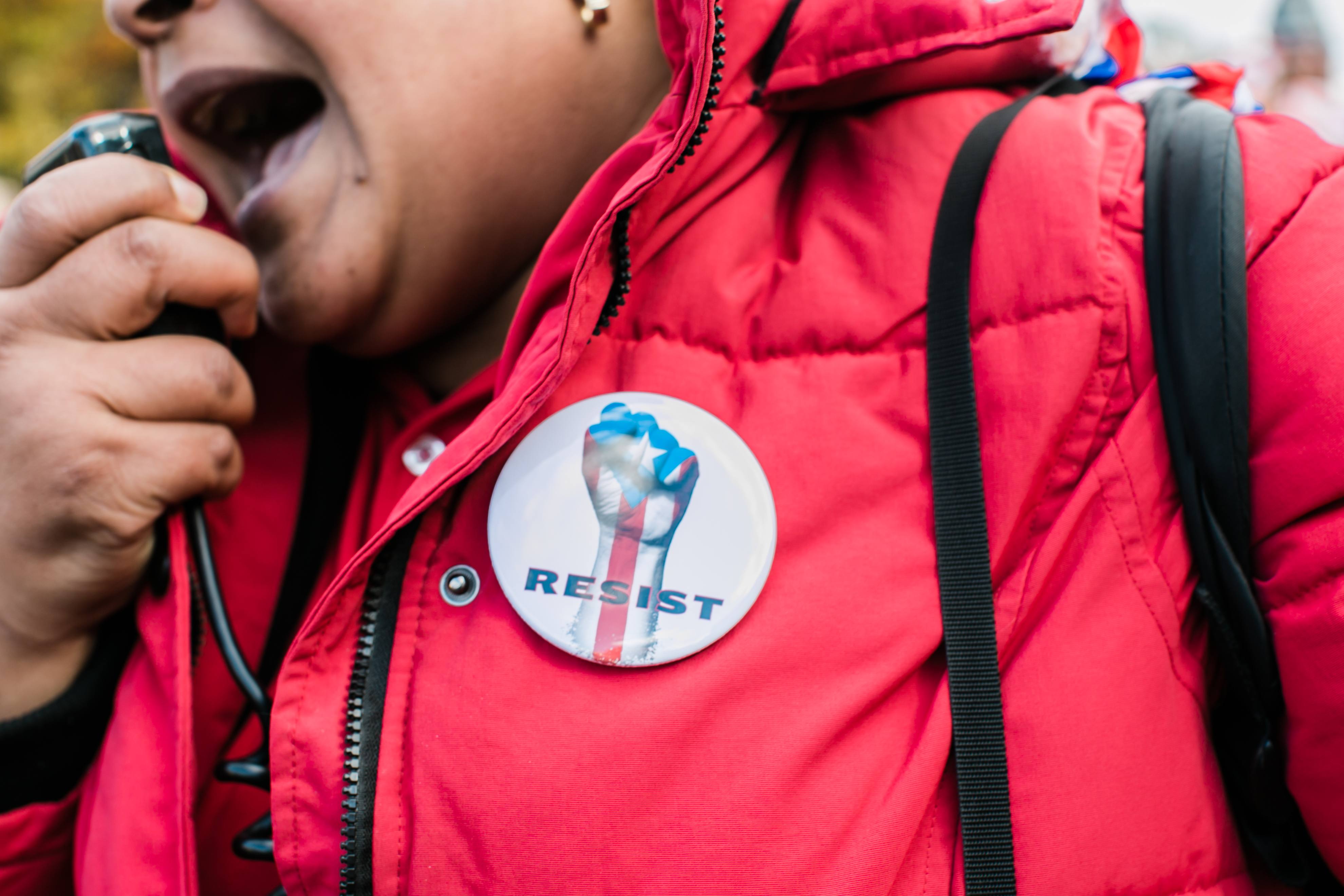 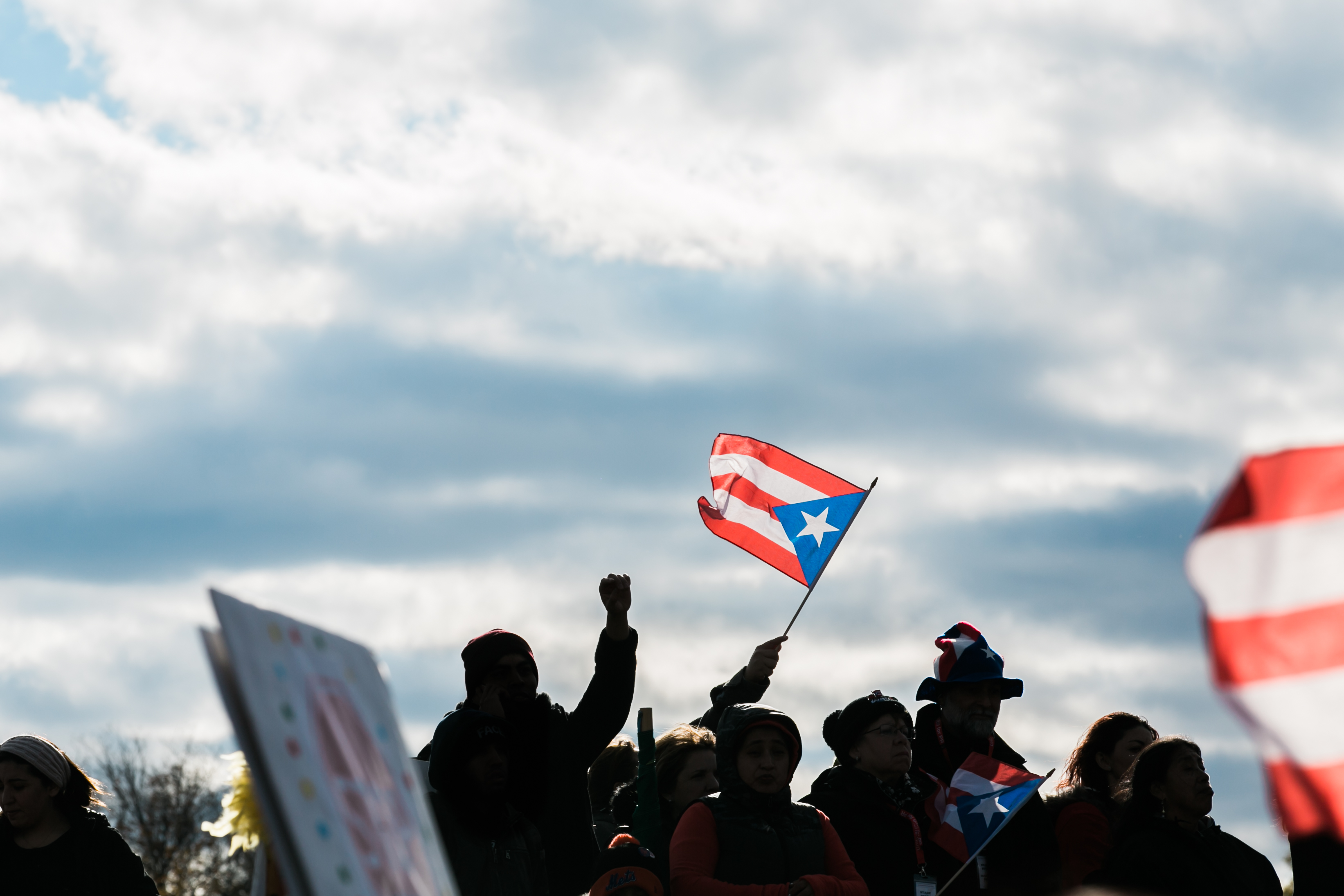 In Professor Glenna Gordon’s International Photojournalism course, students learn to engage with the language of visuals and to think critically about photographs and representations. After looking at both traditional photojournalism methods and new forms of image making, students can choose to create a hands-on photo project in a diaspora community in New York. Karla Ayala-Quervalu chose to focus her project on the Puerto Rican diaspora in New York and Washington D.C. Find her work and artist statement below. 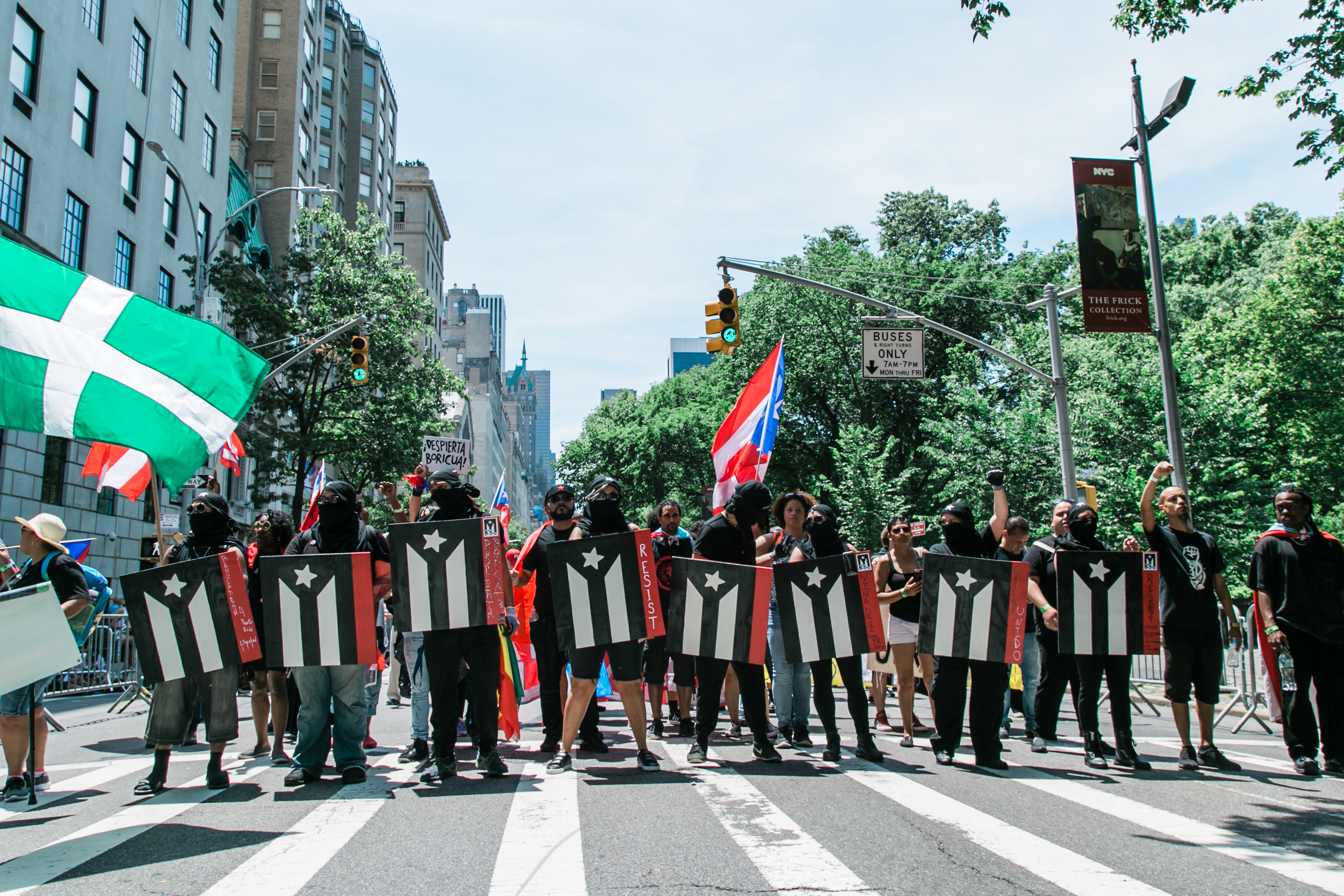 My project is a photojournalism project that focuses on Puerto Rican resistance, specifically on the US mainland. Despite time and distance, the Puerto Rican culture, as well as our sense of nationalism to the island many of us call home, continues to thrive among those of us stateside. A lot of the photos were shot after Hurricane Maria but there are also quite a few from before. 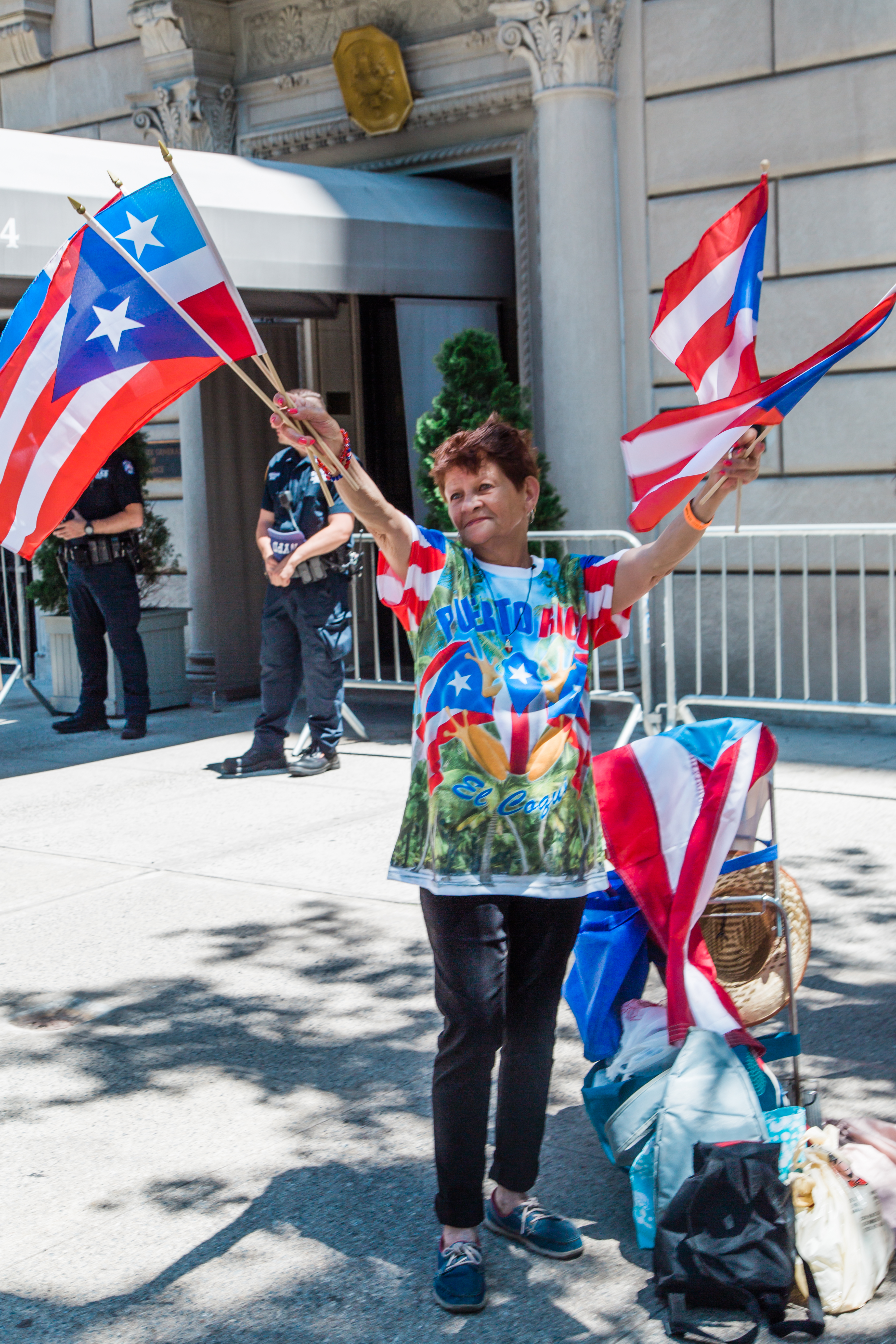 The photo project is intended to be ongoing, so it’s a work in progress, but the goal is to showcase how Puerto Ricans have continually had to fight for rights, recognition, and in many ways, our humanity. Hurricane Maria highlighted many of the issues that Puerto Rico faces in its’ relationship with the United States, and the response from the diaspora was beyond phenomenal. But it didn’t start there – and it won’t end there either. 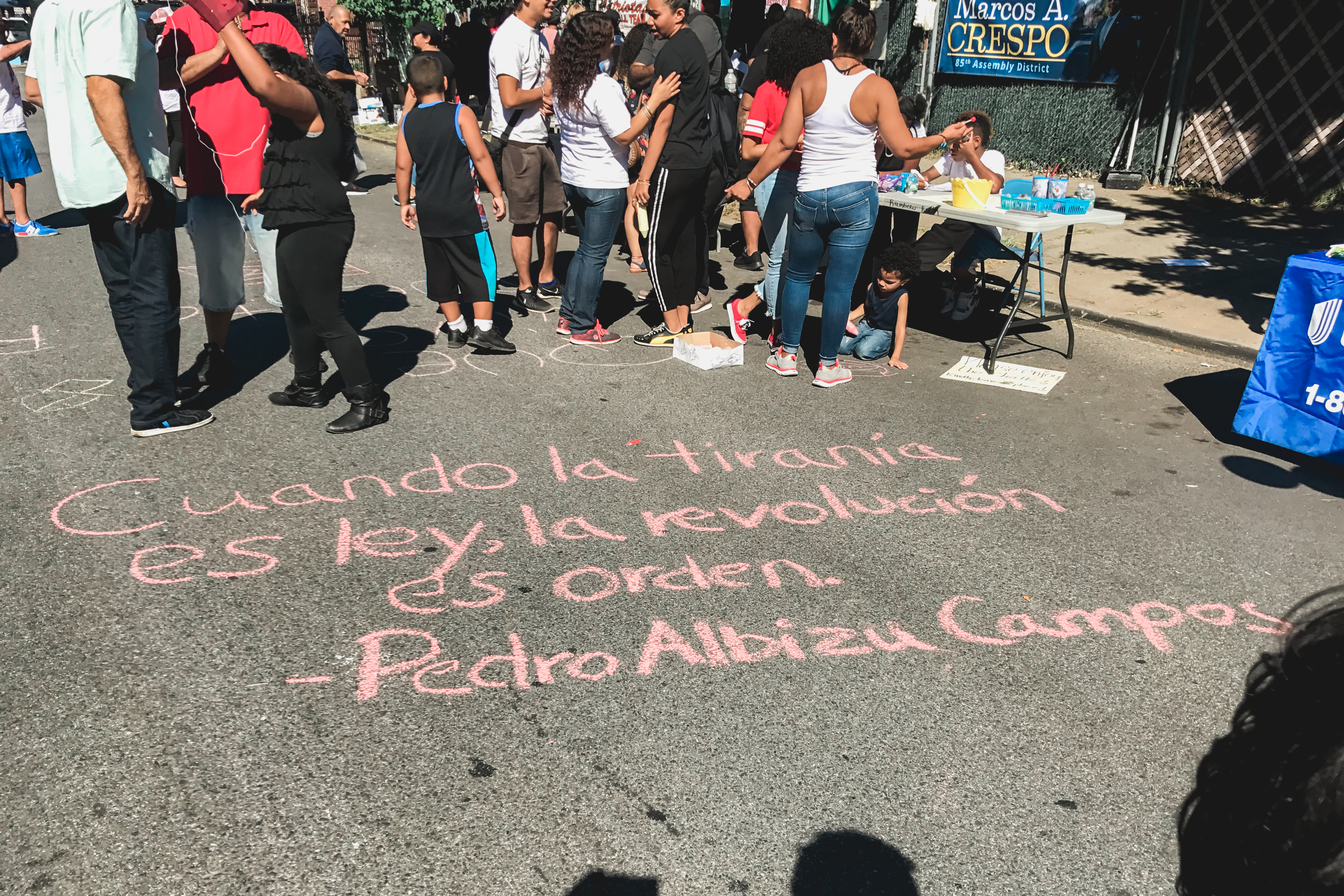 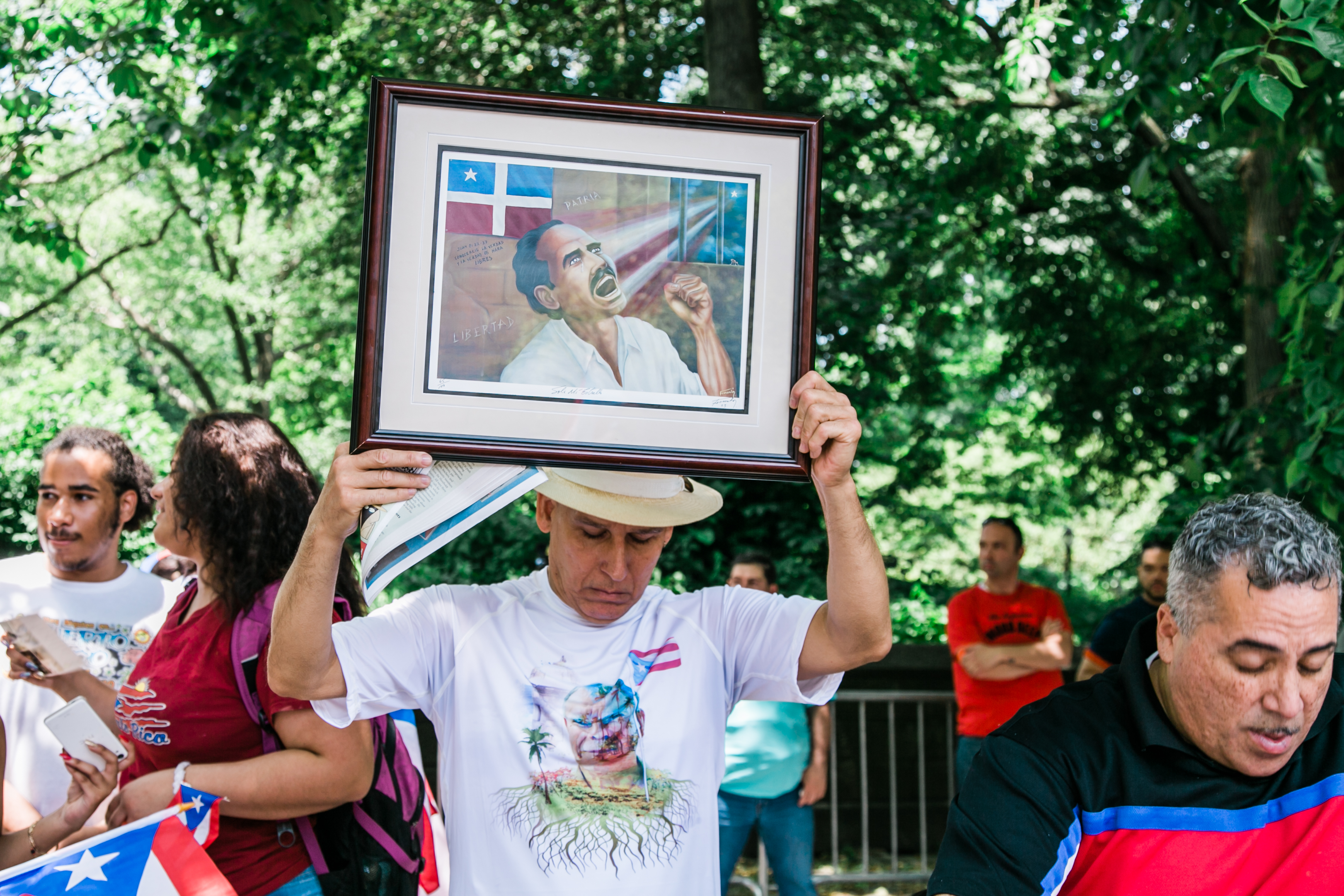 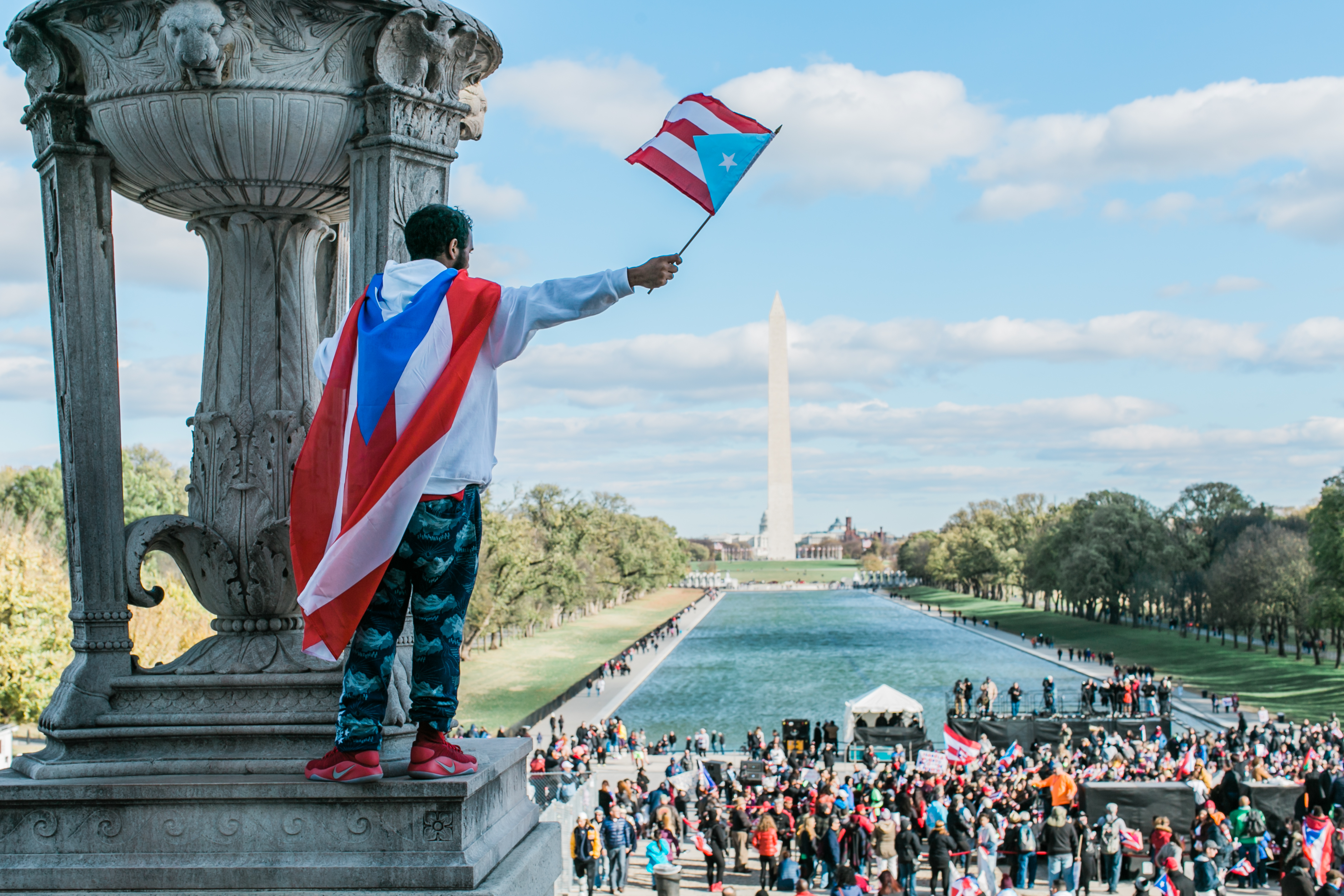 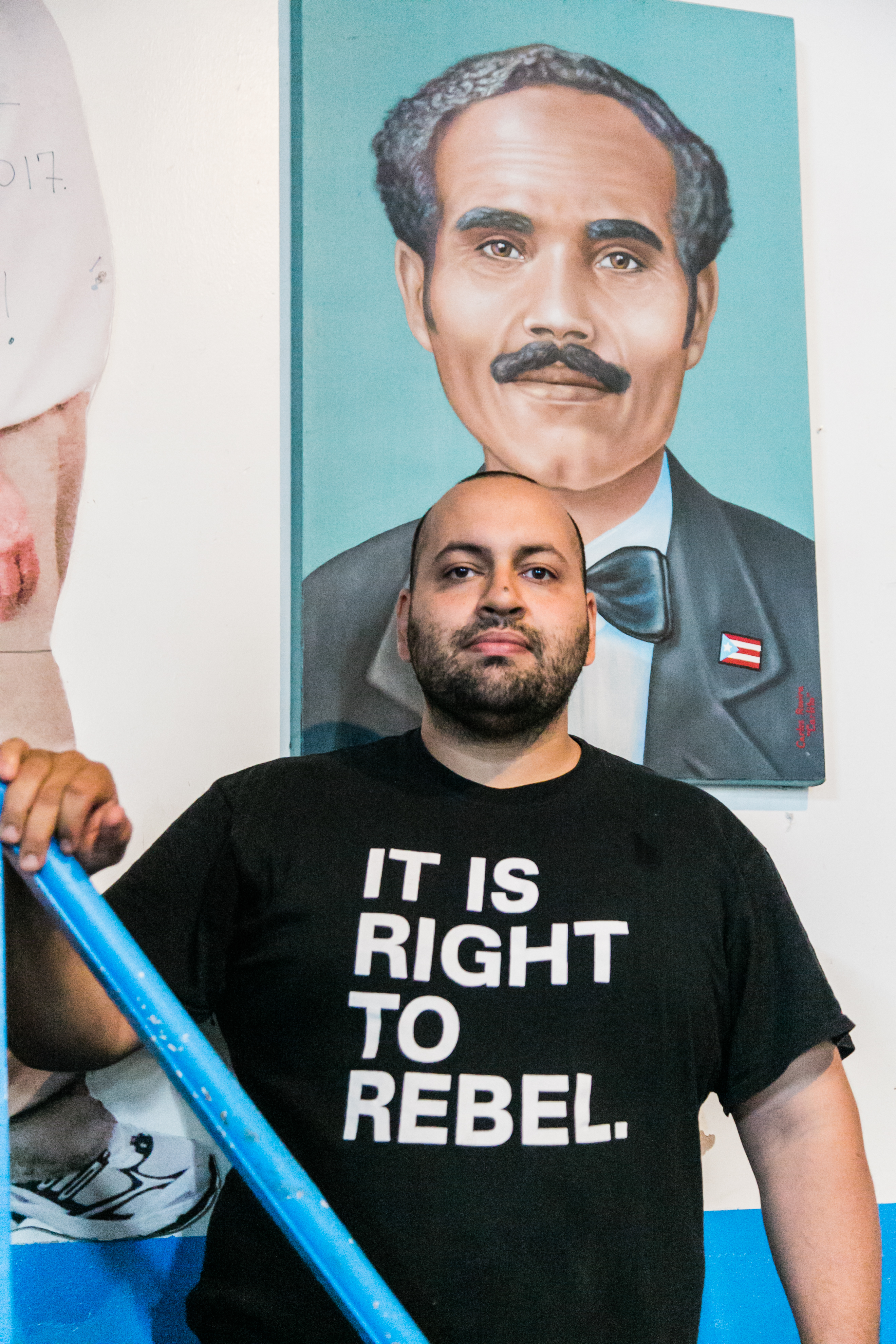 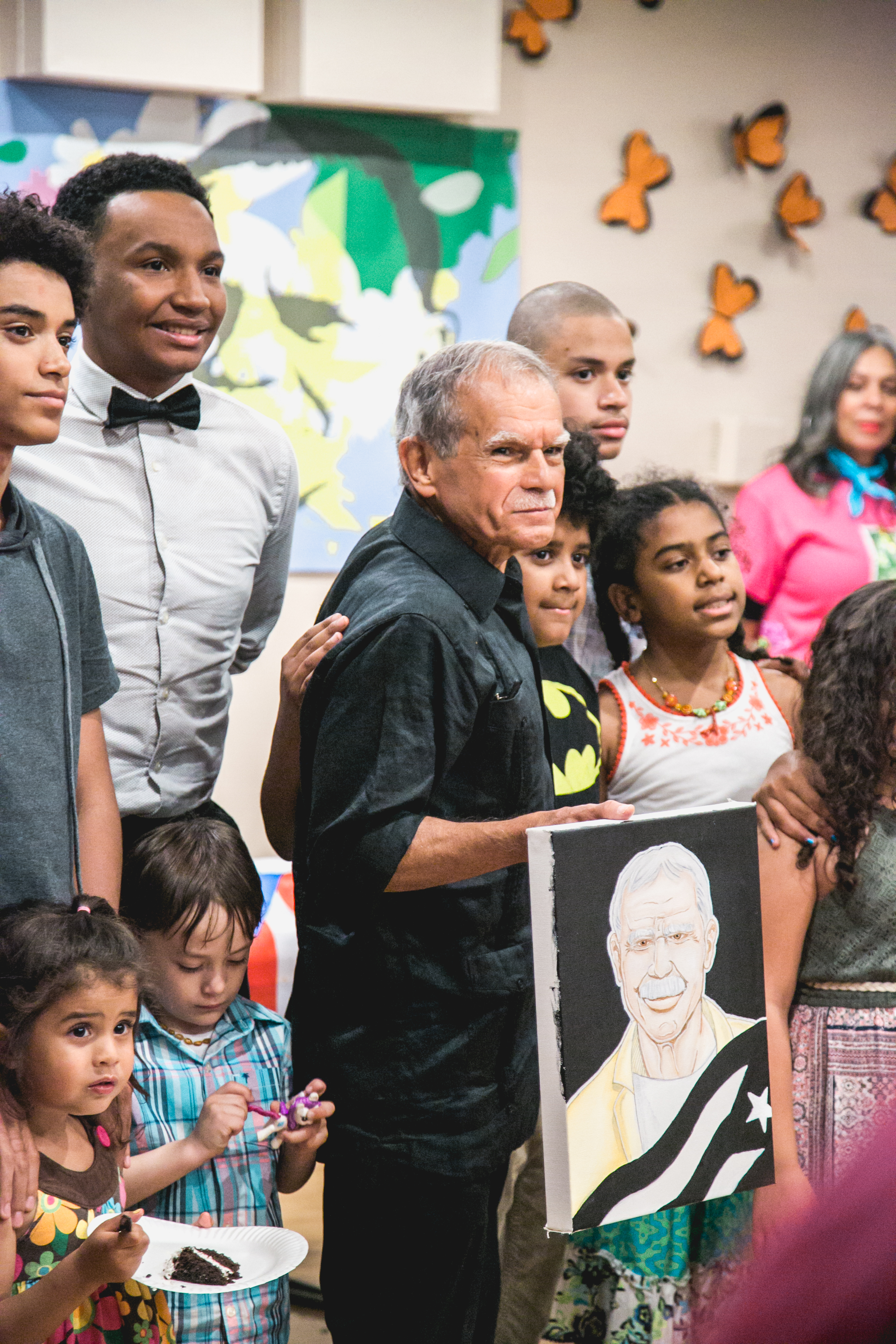 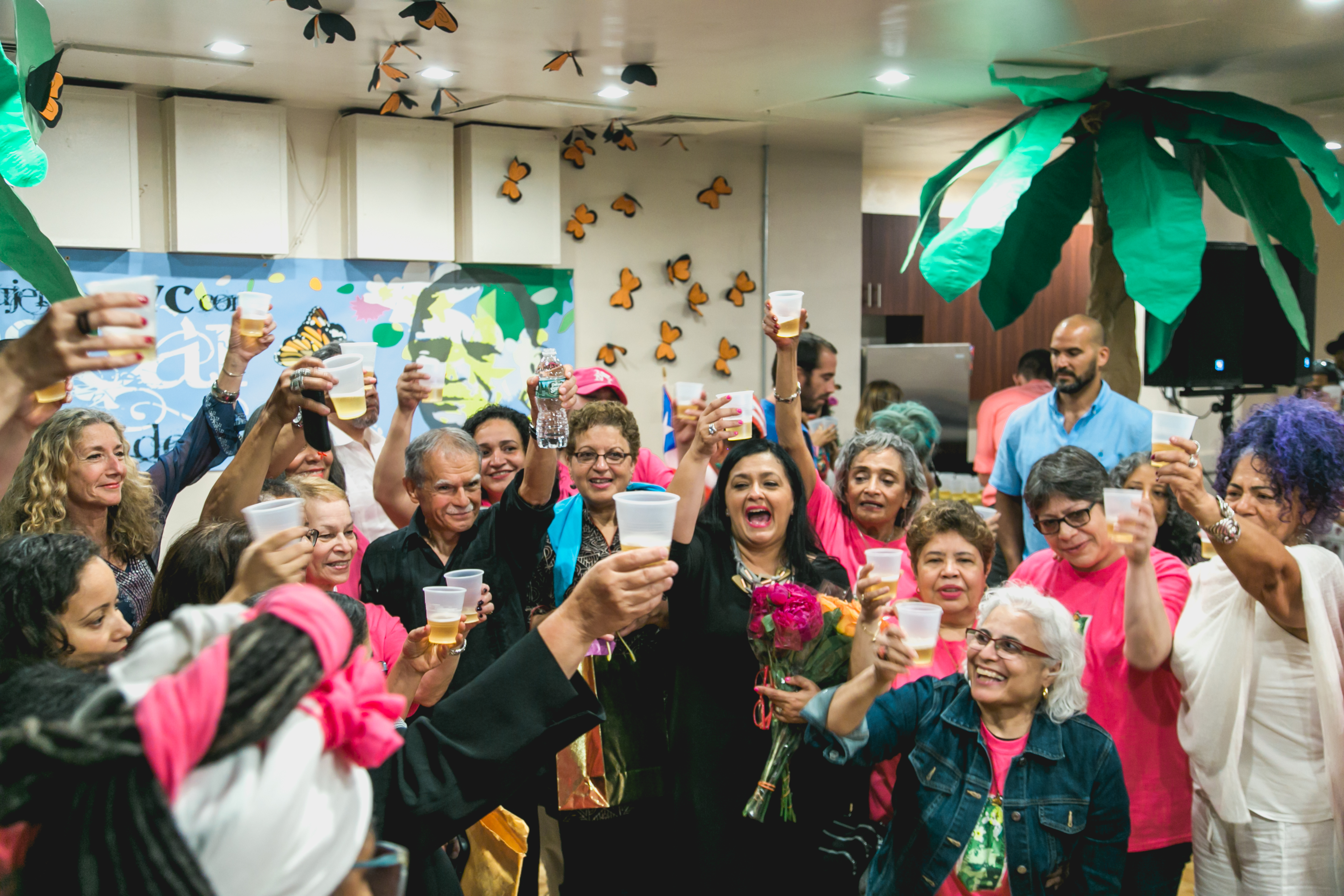 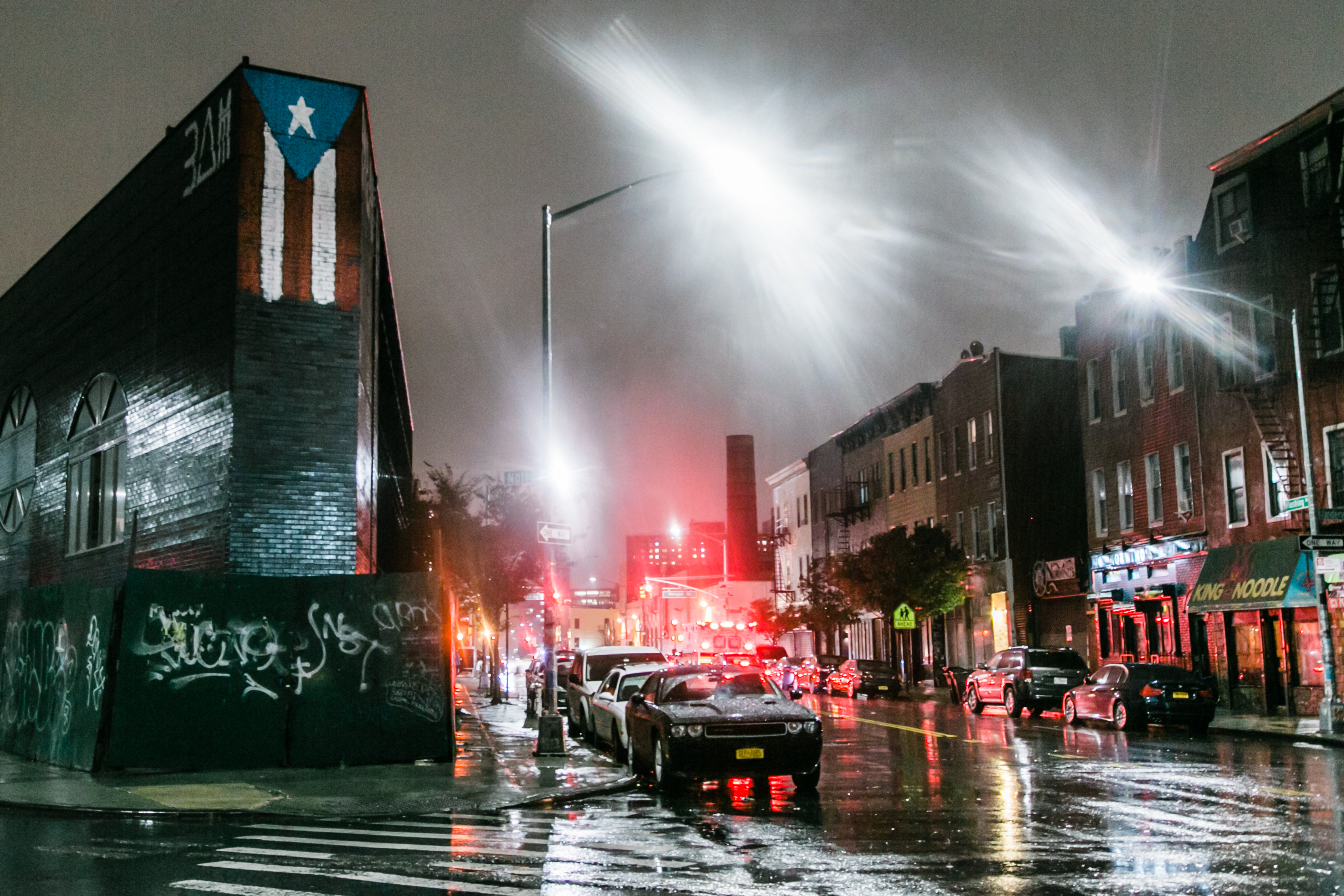