Caught Between Crises: The Covid Shadow-Pandemic of Domestic Violence in Mexico 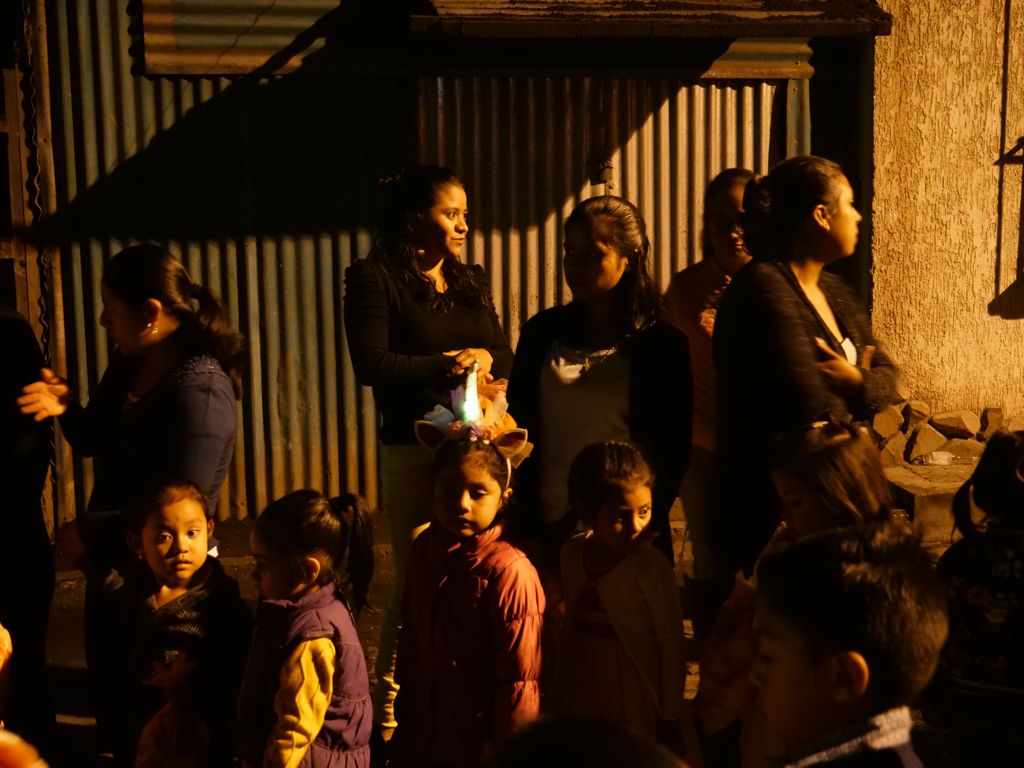 In this op-ed, Sofia Navarrete Zur critically examines the shadow pandemic of domestic violence in light of Covid-19 and Mexico’s lockdown measures.

On March 8th, 2020, Mexico’s largest ever women’s march took place on International Women’s Day. The following morning, 80,000 women chose to disappear from public life for 24 hours. Both days protested the increase of femicides across the nation, the lack of protection faced by women, and the structural machista violence within which these occurrences propagate. Only two weeks later, with Covid-19 cases rising, the Mexican government decided to follow the lead of northern countries, going into its first lockdown. The government put the family at the center of its emergency response, using it as a social safety-net while promoting fiscal austerity measures and cutting state provided services. These steps left the country in an unprecedented situation and caught between two public health crises: Covid-19 and its shadow-pandemic of domestic violence.

In the months since Covid-19 reached Mexico’s borders, gender-based violence (GBV) has increased exponentially and been pushed further into the shadows due to the restrictive measures of lockdown. Shelter-in-place orders and the closing of public spaces have meant an increase in care-work for women, as they shoulder the burden of domestic responsibilities; a decline in labor force participation leaving women vulnerable to economic abuse and lacking economic autonomy to escape; and a decrease of access to social justice, with justice institutions curtailing their hours and rescue shelters facing budget cuts while the Mexican president continues to underplay GBV. These realities have led to record high levels of 911 calls, a 50% surge in women looking for shelters, and a 7.7% increase in femicides during the period of January to June 2020 (Given the estimated number of unreported cases, the reality is likely much grimmer). This displays how GBV has exacerbated, with economic uncertainty triggering abuse and confinement isolating women from support networks. Mexican women are faced with multiple impossibilities to seek help, and besides the insufficient services provided by the state, their realities are dismissed by those in power.

The realities Mexican women are facing are not unique, as the gender perspective has been overlooked in most countries’ pandemic response, only considering women’s challenges as an afterthought, if at all (a UNWomen report states, 243 million women have been subject to domestic abuse in the past 12 months globally). Mexican women’s experiences particularly mirror those of countries where governments adhere to northern one-size-fits-all measures of lockdown while lacking the effort or infrastructure that wealthier countries have to mitigate adverse effects.

The two centerpieces of the north’s approach– the widespread lockdowns to enforce physical distancing, and a focus on technological solutions– are based on universal absolutes, guided by individualistic principles, and ignore the diverse realities of women in the global south. The blind application of these approaches subverts two core principles of global health: that context matters and that social justice and equity are critical.  It is necessary to question the appropriateness of these approaches for less-resourced countries with distinct populations, different public health needs and resources, less participatory governance, massive within-country inequalities, and weaker economies. Context is central to the control of any crisis, and Mexico’s different economic and social needs must be considered in its policy creation. For example, the government could have slashed budgets from its infrastructure projects rather than from women’s shelters, or it could have distributed stimulus checks after layoffs from (the hardest hit) feminized jobs. Governments must make sure that by adhering to protections against one danger they are not enabling others. They must apply the principles of due diligence in all circumstances and be prepared with policies and emergency responses. As governments’ institutions enter crisis-mode to contain pandemics and beyond, the rights and needs of women must be addressed and the services they rely on must be prioritized.

UNWomen has launched the Shadow Pandemic public awareness campaign, and issued  public awareness briefs recommending actions for governments and civil society in addressing domestic violence. However, in these, there is little focus or imposed pressure on uncooperative governments perpetuating GBV. There are vague recommendations for when societies lack appropriate services to enforce their directives, nor enough consideration of the unique challenges faced by the most vulnerable women. Furthermore, their recommendations exist within the one-size-fits-all northern lockdown framework.

The concerns of vulnerable women who bear a disproportionate burden of risks in lockdown must be at the center of all decisions both in the UN and in local governments. In Mexico, indigenous women should have a front seat in policy-making rather than affluent (mostly white) women and men. This type of progress requires new social movements, forms of persuasion, and kinds of public institutions to take root. A focus is needed on what is possible, just, and sustainable. To do this, both the UN and governments need to turn to culturally specific expertise, grassroots experience, and community assets to chart a way through this crisis. Efforts such as the UN Trust Fund to End Violence Against Women which awards grants to localized efforts, can further this goal. Additionally, the UN should be taking note of where governments are falling short in protecting women’s rights and preparing to help them address these areas preemptively.

A context-specific and gendered re-examination to the ethical issues with the pandemic response, allows a recognition of current failures and a re-imagination of more equitable solutions with solidarity, compassion, egalitarian and communitarian values at their core. It is long overdue for governments, civil society, and international institutions to prioritize the voices of vulnerable women in order to both face the unique challenges of GBV today, and to prepare for future crises, so that no woman gets left behind again.

Sofia Navarrete Zur is M.A student at the Graduate Program in International Affairs, The New School, pursuing a concentration in Media and Culture. Currently, she works as research fellow at the Media and Migration Project as well as producing her first feature film.