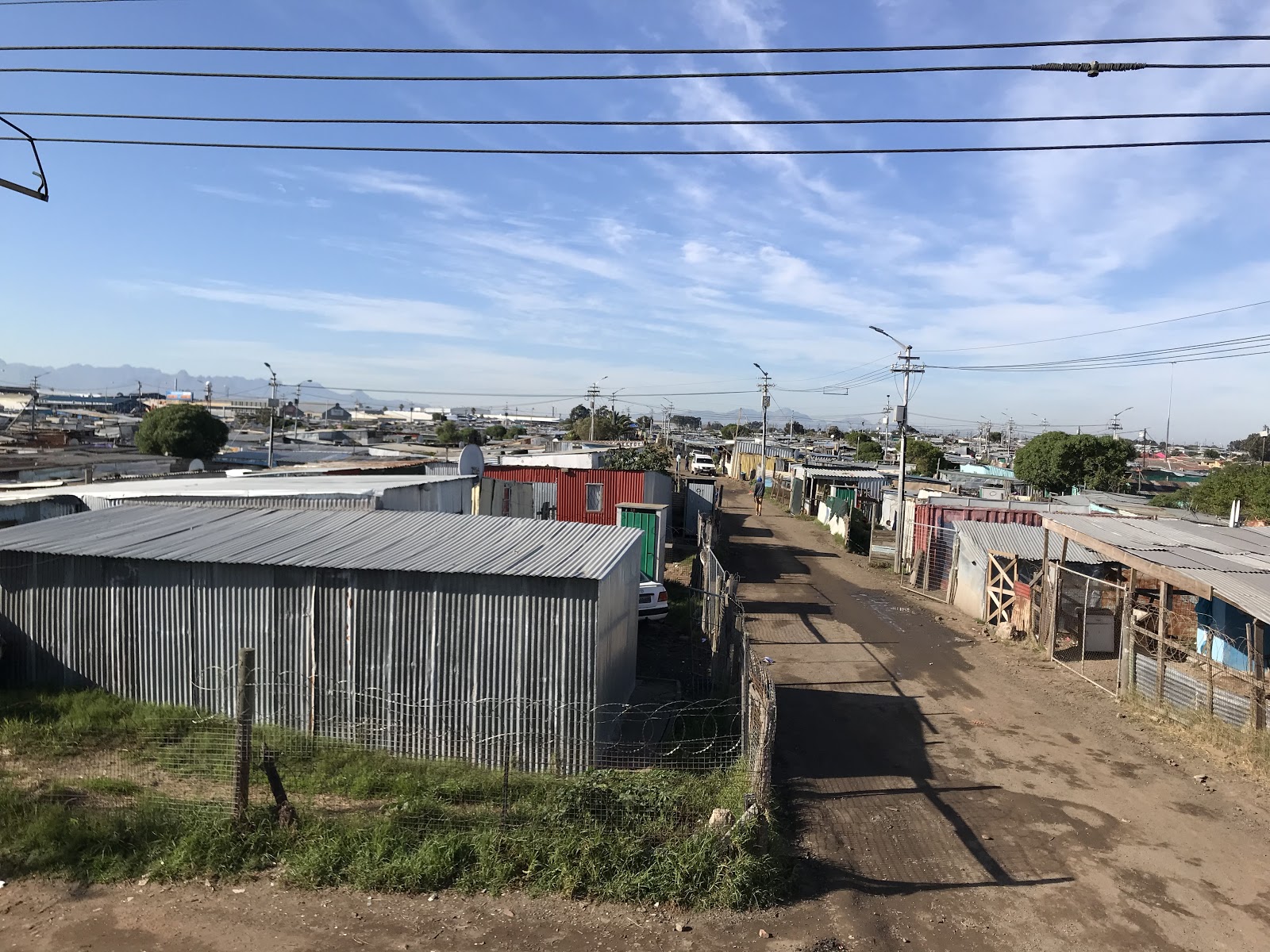 The lack of affordable, accessible and quality housing has always been a major concern in Cape Town. In the past, researchers have focused their work on the most common forms of poor housing conditions including sanitation, lack of potable water, and transportation. Yet very few have looked into the most pressing issue affecting township residents each and every day: the psychological impact of poor housing. This issue has been neglected by researchers for decades, yet is a very crucial aspect of housing that should be studied and prioritized by states, NGOs and non-profit organizations.

The SA SDI Alliance, a nonprofit organization, has been working toward upgrading housing for slum dwellers for decades. Today, they are focusing their work mainly on one of their biggest projects in South Africa, the Vusi Ntsuntsha project. The ultimate goal of this community-driven process is to build affordable and proper housing for township residents. The SA SDI Alliance works in partnership with the government in order to obtain subsidies to build housing for community members. For members to be qualified, enumeration and profiling are SDI rituals that are conducted so that the government will provide essential resource provisions to households.  Once the Vusi Ntsuntsha project is finalized, better housing and proper services would be provided for slum residents.

The issue of housing has had a major impact on Kanana and Khayelitsha informal settlements and for residents across South Africa in general. Studies show that the lack of housing can psychologically impact residents living in slums. For instance, slum residents are often unemployed and their residences lack infrastructure. These issues can contribute to negative impacts on their mental health. Residents of these townships are eagerly waiting for the Vusi Ntsuntsha project to be a success for them obtain their houses.

Mama Gloria, a resident of Kanana, shared her story regarding housing conditions and explained the impact it had on her mental health.

“I’ve been in Kanana since 1995. I suffered from strokes and I have arthritis. I was working before I had a stroke, but now I am living off of my pension. I suffer from depression because of the housing condition here in Kanana…Home is important because I have a child that is disabled. I want to get a new house so that when I die, my children will have a place to stay. My dream is to get a new house. I hope that the Vusi project will be successful because ever since 1995, I’ve been changing the roof on my house because of water leaking through. Whenever it rains, the water comes through and it’s difficult for it to dry.”

Mama Gloria is not the only township resident experiencing depression with a major contribution originating from her housing condition. Other residents also have similar stories to tell. Lungiswa Ngcwayi used to live in Kanana with her family. Her grandson, Mundla, has a mental disability. Mundla was constantly bullied by people older than him because he couldn’t speak or defend himself.

“I have been living in Kanana since 1996. My son is 29 years old. He was diagnosed as a child and never went back for another check up. Last year I applied for a grant but it was only approved this year. My son’s conditions and the housing issue here in Kanana has made me very sad. I will often have sleepless nights, feeling stressed, and depressed. I want the Vusi Ntsuntsha project to be a success because I have been waiting for a long time. I want me and my son to get a better house so that he can have his own space.”

The main hope of these mothers in Kanana is to get a better house. The precarity and the conditions in which they are living in is outrageous. They want their houses to be better. They want to be able to have a healthier home environment where they would not have to walk miles to go to the hospital or to fetch water. Their hope has been placed in the hands of SA SDI Alliance who has committed to supporting the Federation in the fight for better housing, livelihood, and businesses within their Vusi Ntsuntsha community. Lack of housing can be extremely impactful on the health of slum residents. If this issue is not addressed promptly, the risk is not only the rapid growth of slums in townships but also that slums dwellers like mama Gloria and mama Lungiswa would continue to be vulnerable to these psychological impacts. Therefore, it is imperative that nongovernmental organizations partner together to co-create better housing for people residing in slums. Having a home is a basic human right but unfortunately, this right is only enjoyed by a select few.