Pharmaceutical Patents under TRIPS: Diminishing the Right to Health 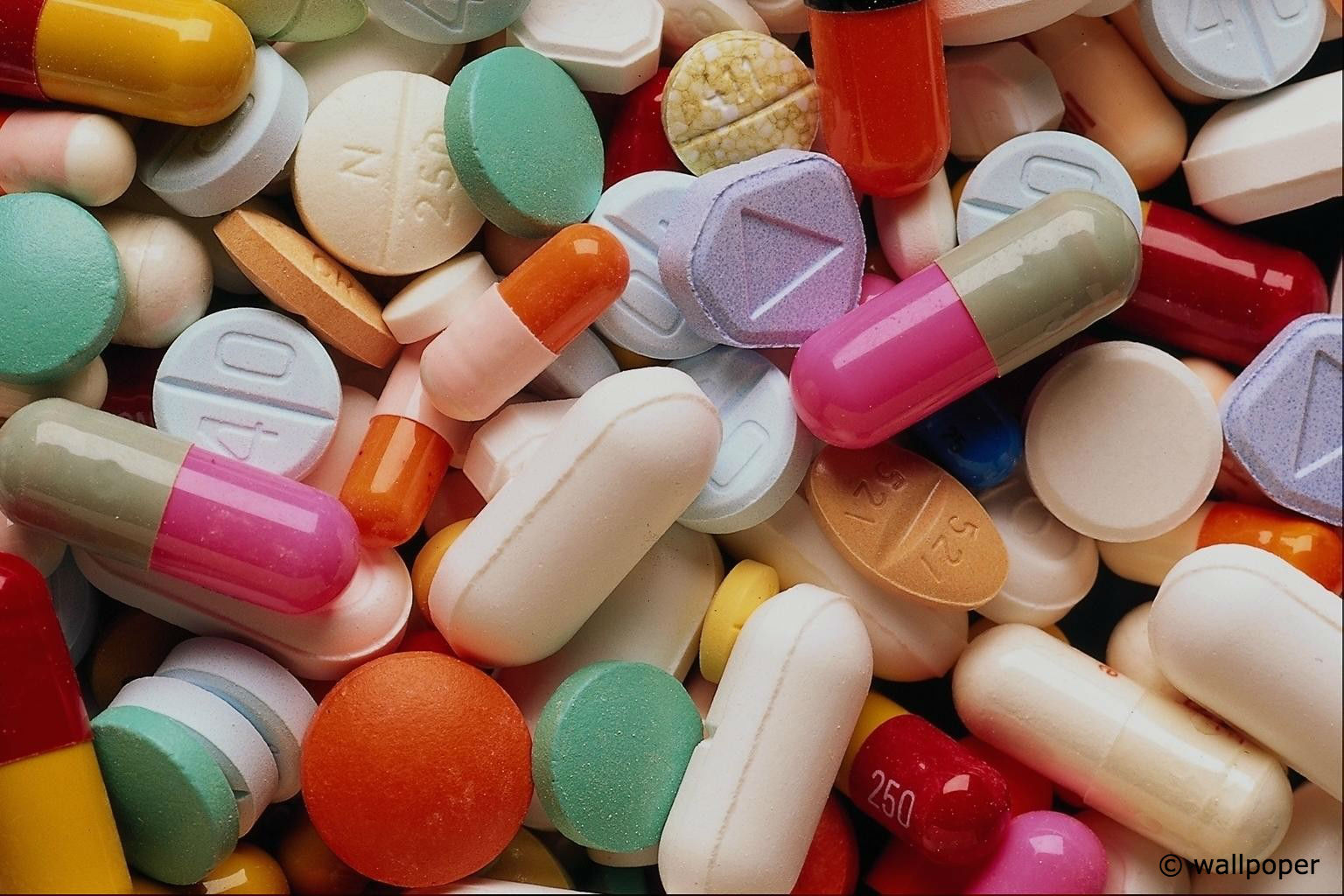 Over 2 billion people—an overwhelming majority of which live in developing countries, do not have regular access to essential medicines because they are unavailable or unaffordable according to a 2014 study released by OxFam International. This statistic represents the new stark reality of the global governance of health.

Since going into effect on January 1995 under the World Trade Organization, the Agreement on Trade-Related Aspects of Intellectual Property Rights (TRIPS), has created much debate over whether the human right to health (under Article 25 of UNDHR) is forgone in providing standards for IP protection. In creating TRIPS, the idea was that IP rights should be harmonized, contribute to the promotion of creative endeavor, research, technological innovation, and the transfer/dissemination of technology. The objective was to require states to confer a monopoly of exclusive exploitation for 20 years to the owner of a pharmaceutical in respect of a “new invention” capable of “industrial application”. The end result: an environment facilitated by TRIPS in which pharmaceutical patent holders enjoy commercial benefits from their products before being exposed to competition.

Multinational pharmaceutical firms along with industrialized countries argue that patents are needed to “encourage” research in areas of medicine that are underexplored. However, the current imbalance in R&amp;D illustrates a very different story in which patents produce only one result: economic returns. In her book Blame it on the WTO?: A Human Rights Critique, Sarah Joseph highlight that the pharmaceutical industry spends much of its R&D money on “me- too” or “copycat” drugs, which are innovative enough to attract patent protection, but add no therapeutic value to existing medical treatments. These drugs are a result of what has been termed “safe R&D”, which entails only tweaking the formulation of, or creating a slight variation of drugs that are already known to be profitable. As Joseph illustrates, these “copycat drugs” typically take up around 80 percent of R&D spending. This poses huge issues for developing countries because there is a wasteful concentration of research on problems whose solutions can be foreseen or have already occurred. Therefore, the so called “incentives” prompted by patent protection do not lead to the creation of needed drugs or research toward cures. Instead, a disproportionate amount of R&D is put into drugs that combat lucrative problems like cellulite, impotence, or obesity which are rarely life-threatening. This is in stark contrast to the little research that is conducted into third world killers like malaria, tuberculosis, or sleeping sickness, and not to mention, providing vaccines, all of which do not have the same ongoing market potential/economic returns.

The after effects of such R&D have been startling—with studies highlighting a severe depletion in access to essential medicines for developing nations. The 2014 study conducted by OxFam International specifically states that about 7 million people do not have access to anti-retroviral medicines, this will only worsen, given that the 35 million people who are infected with HIV will need treatment at some point in the developing world. Similarly alarming, is the fact that 75 percent of the estimated 150–180 million people infected with Hepatitis C live in developing countries. Unfortunately, these people will not have access to a new Hepatitis C treatment called Sovaldi, because it came into the market at the overinflated price of $84,000 for a 12-week treatment. Sovaldi is only a recent example of how artificially raised prices induced by patents obstruct access to medicines. It is also important to note that poorer countries spend a much greater proportion of their health budget on medicines. In particular, OxFam International’s report stresses that expenditures on pharmaceuticals worldwide range from 8.7 percent to 67 percent of total health expenditure, governments in developing countries cannot pay such high prices without sacrificing other basic necessities, and unlike wealthier countries, most developing countries lack universal health coverage, meaning the burden of expenditure falls upon individuals. Across Asia, medicines comprise between 20 and 80 percent of out-of- pocket healthcare costs; in China, they make up over half, and in India, an average of 70 percent of costs are paid out-of- pocket, and in Latin American countries like Ecuador/Argentina, 49 and 62 percent of healthcare costs are paid out-of- pocket.

Naturally, poorer countries have tried to obtain cheaper generic alternatives through their own drug companies bringing the price of medicines to an affordable cost, but their infant industries lack the ability to support such production, along with international institutions/multinational pharmaceutical corporations stopping such actions even when generics are sometimes legitimate under international rules. This was exactly the case in the 1990s when the pharmaceutical industry lobbied the US government to threaten sanctions on South Africa for trying to produce generic drugs to fight its growing AIDS problem.

It is clear that developing countries have paid a high price for this TRIPS agreement. But what have they received in return?

We need to realize that as remote as this issue may seem, pharmaceutical patents stipulated under TRIPS can mean life or death for a citizen of Thailand or South Africa and many other countries in the global south.

A serious call for action is needed.