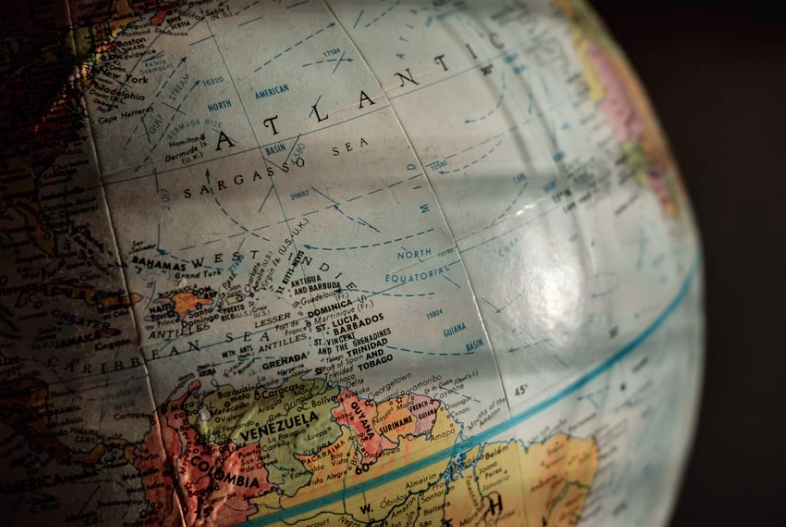 While the United States (US) sanctions regime continues to exacerbate the humanitarian crisis in Venezuela, the United Nations High Commissioner for Human Rights released a report this month on the human rights situation unfolding in Venezuela. What could have been an important interjection into the crisis by the United Nations (UN), the report instead demonstrates the sheer inability of the UN to face up to the US and its powerful interests. The scathing report chronicles a wide range of rights abuses occurring in the nation. Among the report’s findings, investigators detailed severe food and medicine shortages, systematic political repression, denial of basic civil rights, torture and extrajudicial killings. The sixteen-page report is undoubtedly a valuable indictment of the Maduro government and its human rights practices. Yet, despite good intentions, the report fails to provide a nuanced illustration of abuses in context and lends itself to American corporate and geopolitical interests.

In fact, the report states that it analyzes “pertinent developments” that took place prior to the investigation but only mentions twice that US led economic sanctions are exacerbating the humanitarian crisis.  Indeed, US economic sanctions constitute the broadest any foreign government has imposed on the nation and essentially bans Venezuela from access to US financial markets where much of its oil revenues derive. Moreover, the brief three paragraph section dedicated to “unilateral coercive measures,” states that Venezuelan oil and food industries “were already in crisis before any sectoral sanctions were imposed”.  This statement is extremely important, for it effectively nullifies any criticism of the broad sanctions regime placed on the citizens that the report is supposed to represent. In fact the conclusions and recommendations drawn from the report’s findings are entirely directed at the Venezuelan government.

While identifying violations is an indispensable tool to monitoring compliance and shaming governments into respecting human rights, the report plays into the hands of American foreign policy hawks who seek to delegitimize Maduro and enact regime change.  By neglecting to position human rights violations, especially those relating to food and medicine provisions, in context, the report effectively vindicates the role of US economic sanctions on the humanitarian crisis.

In order to do some justice to the plight of Venezuelans, it is essential that we turn to some brief history.  Indeed, the context and history of oil in Venezuela, where the largest oil reserves in the world are held, paints a different picture.  During Hugo Chavez’s leadership beginning in 1998, the Venezuelan government attempted to gain control over oil – directly challenging US hegemony over the commodity and the region (Sharma, Tracy, & Kumar, 2004, p.64).  Chavez took control of the state’s oil company and doubled the royalty taxes paid by ExxonMobil and other foreign oil companies from about 16 percent to 30 percent (Sharma, et al., 2004, p.64). Going further, Chavez pushed other members of OPEC to reduce production in oil to increase prices and help service their debt payments and increase spending on important social and economic programmes (Sharma, et al., 2004, p.65). Chavez also called on an end to the US imposed embargo on Cuba and sold oil directly to Cuba (Sharma, et al., 2004, p.65). Going further still, Chavez also linked 13 countries lacking dollars or hard currency into a bartering system to obtain oil (Sharma, et al., 2004, p.65). This is no small feat, and demonstrates the significance of Chavez’s reforms in challenging US hegemony in the region as well as over the control of oil.

Thus it comes as no surprise that Venezuela has been the target of US sanctions and attempts at regime change.  In 2002 an attempted coup supported by the Central Intelligence Agency led to the imprisonment of Chavez for two days but was ultimately unsuccessful (Sharma, et al., 2004, p.63).  17 years later with President Nicolas Maduro in power and the economy in a downward spiral American foreign policy hawks have been emboldened to reassert their imperial ambitions for regime change in contravention of international law and in favor of American capitalist interests.

For a nation where oil revenues account for 95-99 percent of export earnings (Bastani, 2019; OPEC, 2019), and that allocates much of its budget to social expenditure, it is unsurprising that the government is unable to provide enough food and medicine for its population under current circumstances.  Yet this is precisely the point, the social calamity experienced by Venezuelans is exactly what economic sanctions are intended to produce. This is not new, the US has pursued similar policies with oil rich nations that it is not able to coerce militarily such as Iran (Bastani, 2019). In fact, declassified US government documents pertaining to the 1973 Chilean coup demonstrates the intention of such policies with horrifying clarity (“Make the Economy Scream,” 2013). Speaking on sanctions to be imposed on Chile, Richard Nixon ordered the CIA to “make the economy scream” to “prevent Allende from coming to power or to unseat him.” (“Make the Economy Scream,” 2013)  In the same vein, current US economic sanctions on Venezuela are estimated to be responsible for more than 40,000 deaths and fit the definition of collective punishment under the Geneva and Hague conventions (Sachs and Weisbrot, 2019).

Thus, with ample historical and contemporary evidence that demonstrates a pattern of actions that violate the human rights of citizens in nations targeted with American economic sanctions, one would assume that a report on the human rights abuses would identify the sanctions regime as a major contributing factor.  Unfortunately, the annual report of the High Commissioner does little to point out the devastating effects of US sanctions and fails to provide a means through which the United Nations, and its authoritative body on human rights, can criticize US policy in Venezuela and put an end to the devastating humanitarian crisis.

Human Rights Council, Report of the United Nations High Commissioner for Human Rights on the situation of Human rights in the Bolivarian Republic of Venezuela (Geneva: United Nations, 2019), from https://www.ohchr.org/EN/HRBodies/HRC/RegularSessions/Session41/Documents/A_HRC_41_18.docx