Days of Fighting and Days of Glory: a short film 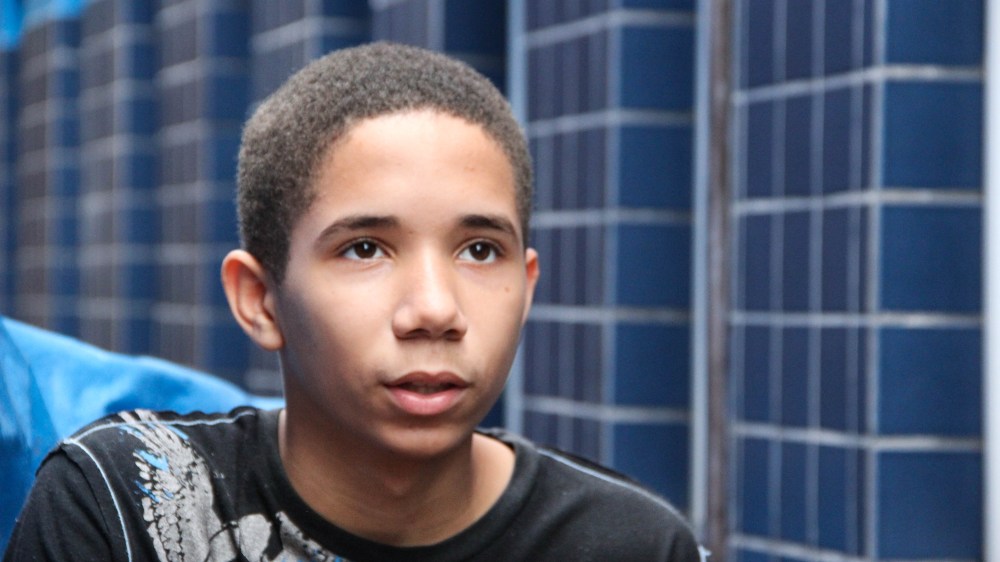 This past summer, I helped conduct a youth media workshop for adolescents living in the unpacified favela of Maré in Rio de Janeiro, Brazil. An unpacified favela is a slum community situated in an urban area where state police is not actively present. The films were focused around the theme of play, as selected by the NGO Viva Rio. At the conclusion of the workshop, each student presented their own film to teachers, families and friends.

As part of the 2012 Brazil IFP, The New School provided cameras to students associated with Luta Pela Paz (Fight for Peace) —an organization located in Maré and where we worked. Luta Pela Paz teaches kids about boxing, martial arts and capoeira. In addition to these mental and physical building courses, the kids are required to take citizenship courses on human rights. During our workshop, the students were cautioned not to film outdoors, as they would run the risk of accidently photographing drug traffickers. But despite these restrictions, the students found ways to film and construct their own narratives.

In this personal narrative, 13-year-old Lucas not only explores the impact of sports on his life,  but also attempts to overcome a brush with death, and momentarily escapes the callous violence that overshadows his community.