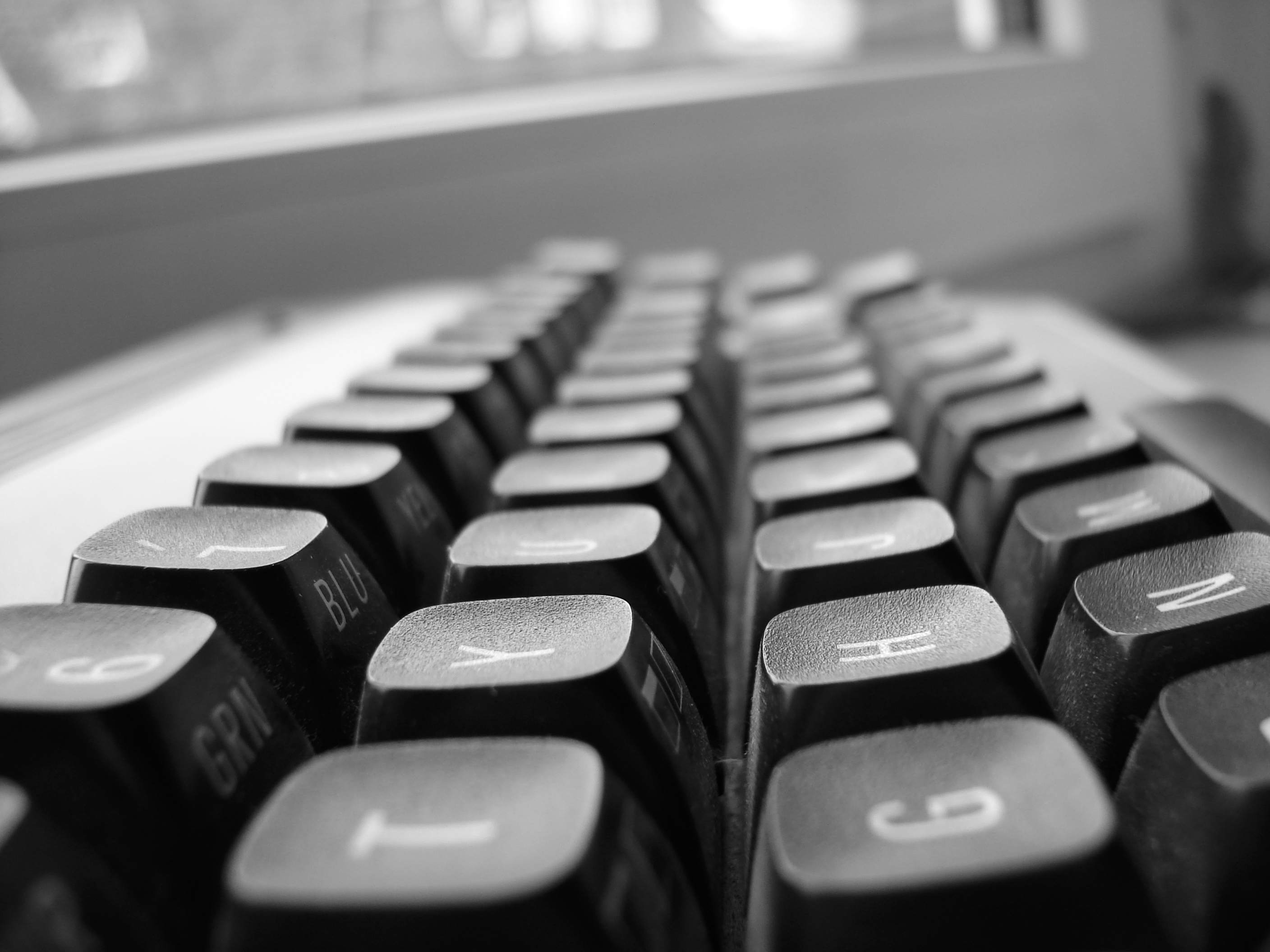 I try not to discuss politics with my family on social media, but broke that rule recently when my uncle posted this on Facebook: “I have a question, friends. My daughter wants to participate in the school walk … but I’m unsure if I should allow her to. I don’t believe she even knows why she’s participating, except for the fact that everyone else is doing it and that she’s allowed to cut class. When I asked her to explain to me the facts behind the walk out, I didn’t find her reasons to be sufficient. What do you guys think?”

I had to respond.  “Instead of suppressing your daughter’s inclination to act out on what she believes in,” I asked, “why not support her and show up during the walk out?”

Wrong question. I should have known.

It didn’t take long before my uncle’s friends attacked my position, hitting me with false “facts,” popular on right wing websites like InfoWars, about “crisis actors” who are allegedly being paid to show up in the aftermath of mass gun shootings to agitate for gun reform. There was also the claim that the shooter at Stoneman Douglas High School in Parkland, Florida, the scene of the latest school shooting tragedy, had ties to Islamic militants. My favorite false fact, however, was the claim the walk-out would give predators a chance to take advantage of children, as if these same predators couldn’t do the same thing during a fire drill or after the last bell.

My uncle’s post was quickly overrun with people who felt compelled to not only berate my thirteen year old cousin for having an opinion other than their own, but also found the opportunity to spread false facts that supported their fears.

But what bothered me most was that my uncle wanted my cousin to validate her opinion before being able to “get permission” to stand for what she believed in.

The age of the internet has revealed an issue that threads through most of our newsfeeds: everyone’s an expert, yet no one knows what they’re talking about.

In retrospect, the event revealed many things that both surprised me and saddened me. Contrary to what my uncle believed, my cousin was part of a larger group of students across America who knew exactly why she was walking out of school. The young kids protesting school shootings have a complex grasp of the issues, demonstrated by their solidarity, even if they lacked focus.

At the same time, not all her classmates had have the same mindset as my cousin. She complained to me that many students began to talk and goof around during the moment of silence for the 17 students killed in Parkland, last month. Many even laughed.

Were these children really victims of “virtue signalling?” Virtue Signalling is the idea that all people want to achieve by participating in the protest is to show their friends and classmates that they care, even if they don’t. Did they have any idea what they were standing for?

As disheartening as it was to see my uncle’s criticism of my cousin’s classmates being partly confirmed, it also gave me hope to see my cousin step out of the crowd and set an example for her friends. She read the names of the 17 young people killed in the Parkland shooting. She made sure to remind everyone of the real reason why the walk out was scheduled nationwide in the first place. Not so you could get out of 7th Grade Geometry. Not so that the superintendent could brainwash the children into agitating for “taking away the 2nd Amendment.” And definitely not for David Hogg’s supposed “nazi agenda.” (In one of the most bizarre twists of the Parklands shooting, pro-gun enthusiasts also compared Hogg, one of the survivors, to Hitler. You work that out).

The morning after the walkout, I texted her my cousin, asking her about her experience.

“I’m glad I went. Someone had to speak up and do the right thing. Once I started reciting the names of the victims from the shooting, the crowd became quiet. Even the kids I’ve had bullying problems with in the past finally stopped messing around. It felt like we were a part of something bigger than us.”

Elated with her answer, I was finally able to ask: “So after everything, what are your thoughts now?”

She texted back, without hesitation: “Figure out the next step.”

Brittany Villalona is currently attending the New School for an M.A. in International Affairs, with a concentration in Media and Culture.