Get Out Da Way: Celebrity #Wokeness in the Age of Trump 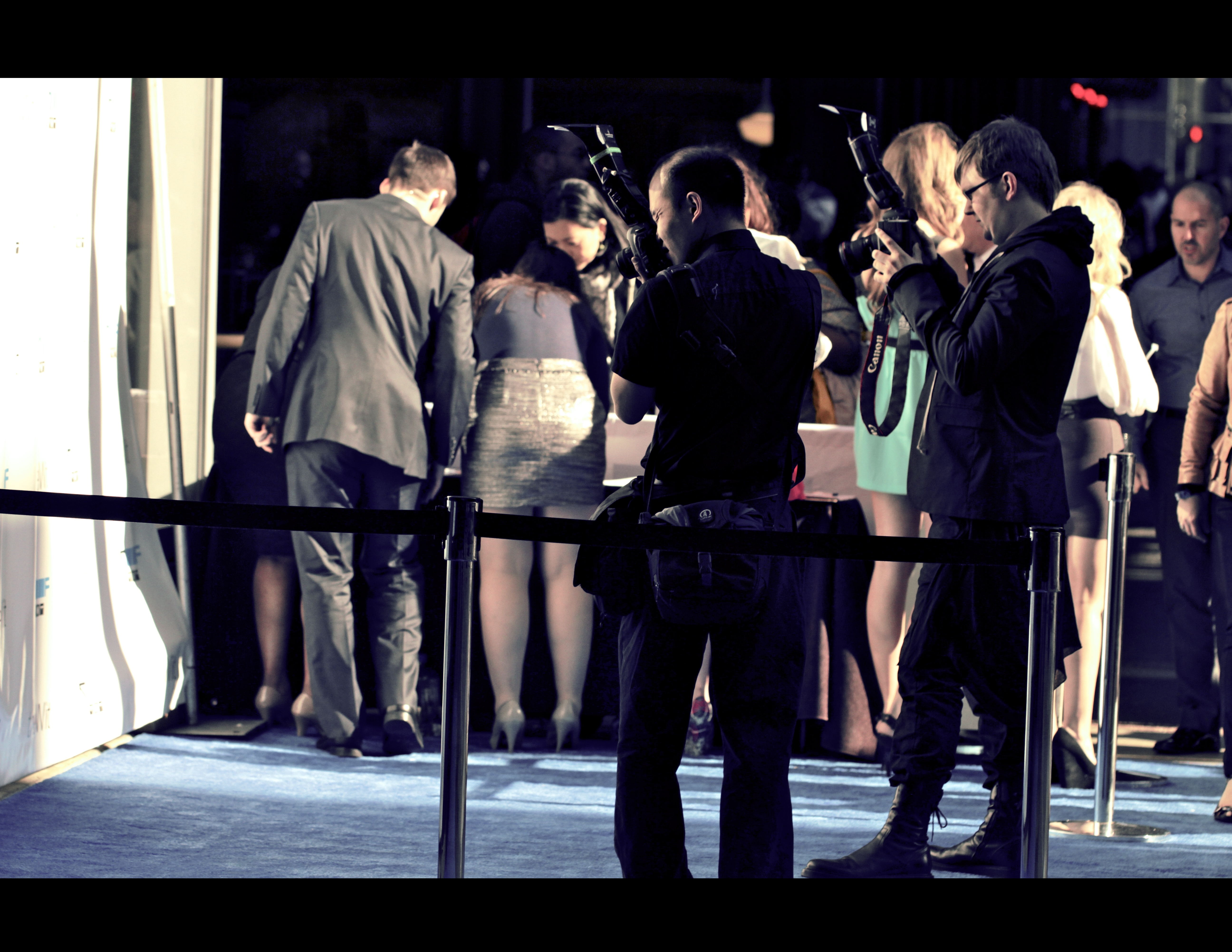 We have always known that celebrities have symbolic power. They influence how we spend our money, what goods we consume, and what cultural products are worth investing in. They also crucially impact how their fans or followers react to politics.

In this social media obsessed age, the distinction between endorsement and expression has become blurred with celebrities weaving product placement and branding into the stream of personal content pumped from their social media accounts daily – presented as reflections of their ordinary lives. Social and political messages are also becoming a part of this dynamic.

Celebrities lending their voices to social or political topics, on both a national and international scale, is not new. Think of the actor George Clooney on the refugee crisis in Darfur, Sudan or when rapper Kanye West rebuked then-President George Bush in the aftermath of  Hurricane Katrina, or even going further back to Jane Fonda’s outspokenness during the Vietnam War. The 2016 presidential election seemed to usher in a new age of digital “wokeness” in celebrity discourse. Hashtags like #MeToo and #NeverAgain, among others, became ubiquitous phrases on the social media newsfeeds of the most popular celebrity figures.

Opinion pieces from actors, models, musicians and digital influencers in the form of snaps or 280 character tweets are becoming an increasingly frequent occurrence. Political marches, usually an unglamorous but necessary aspect of social activism work, have now become Instagrammable moments for celebrities to evoke their angst while declaring their engagement and association with today’s hot-button issue – as seen in the 2017 and 2018 Women’s Marches and the recent March for our Lives. The #metoo movement has presented an opportunity for celebrities to transform into equality activists and feminists, with all-black fashion statements on the red carpet, presidential campaign-inducing speeches but most prominently via bold online statements hashtagged and digitally shared online.

In the age of social media, the celebrity is, in a sense, filling the shoes once held by the politician, journalist or activist who disperses critical information to the public. Yet in comparison, how informed is the celebrity on the issues they are shining a light on? In these moments, they assume the rule of trustworthy resource or expert, but do they all have the understanding, engagement or solutions responsibly necessary to assume these roles? Can true, meaningful and pervasive impact even be created by a celebrity shining a momentary light on a matter via a heartfelt tweet or supportive Instagram post?  In today’s digitally connected, and instantaneous world, it is easy to simply retweet or repost information without engaging critically with it. Yet there are different levels of risk when a complex, nuanced and/or difficult issue is embraced by someone that lacks the authority, understanding or ability to adequately speak to it or see it through, especially on such a huge platform. Whether the risk is creation of superficial public discourse that leads to superficial action (or inaction); widespread promotion of misstatements or over-simplifications; or the complete normalization of an issue amounting in outright apathy and disengagement. All of these potential effects could present dire setbacks or real-world consequences. Every individual has the right to take a stand on an issue that they are passionate about. But at the same time, the timeless phrase still rings true: with the great power (of millions of followers) comes great responsibility.

Our celebrity-obsessed culture is allowing entertainment to infiltrate the public sphere without much critical thought of whether or not those stepping forward should really be the leaders in that space and whether the way we are consuming their messages is beneficial. Instead of the celebrity occupying the forefront of these social and political issues, perhaps it would be worthwhile for them to share their limelight to those figures with the knowledge, understanding, experience and foresight to create meaningful impact.

By having the awareness to step aside and let activists speak (as Jennifer Aniston recently demonstrated at WeDay Los Angeles, an annual event that celebrates teenage community service), perhaps these famous do-gooder advocates can ensure that their involvement in an issue has the credible and long-lasting impact that they are (hopefully) seeking to provide. Perhaps then the issue’s true advocates will be more empowered to extend their cause beyond the likes and shares of the digital screen.

Elizabeth Mosely is a GPIA student.