What Can We Learn from New Zealand’s Gun Laws? 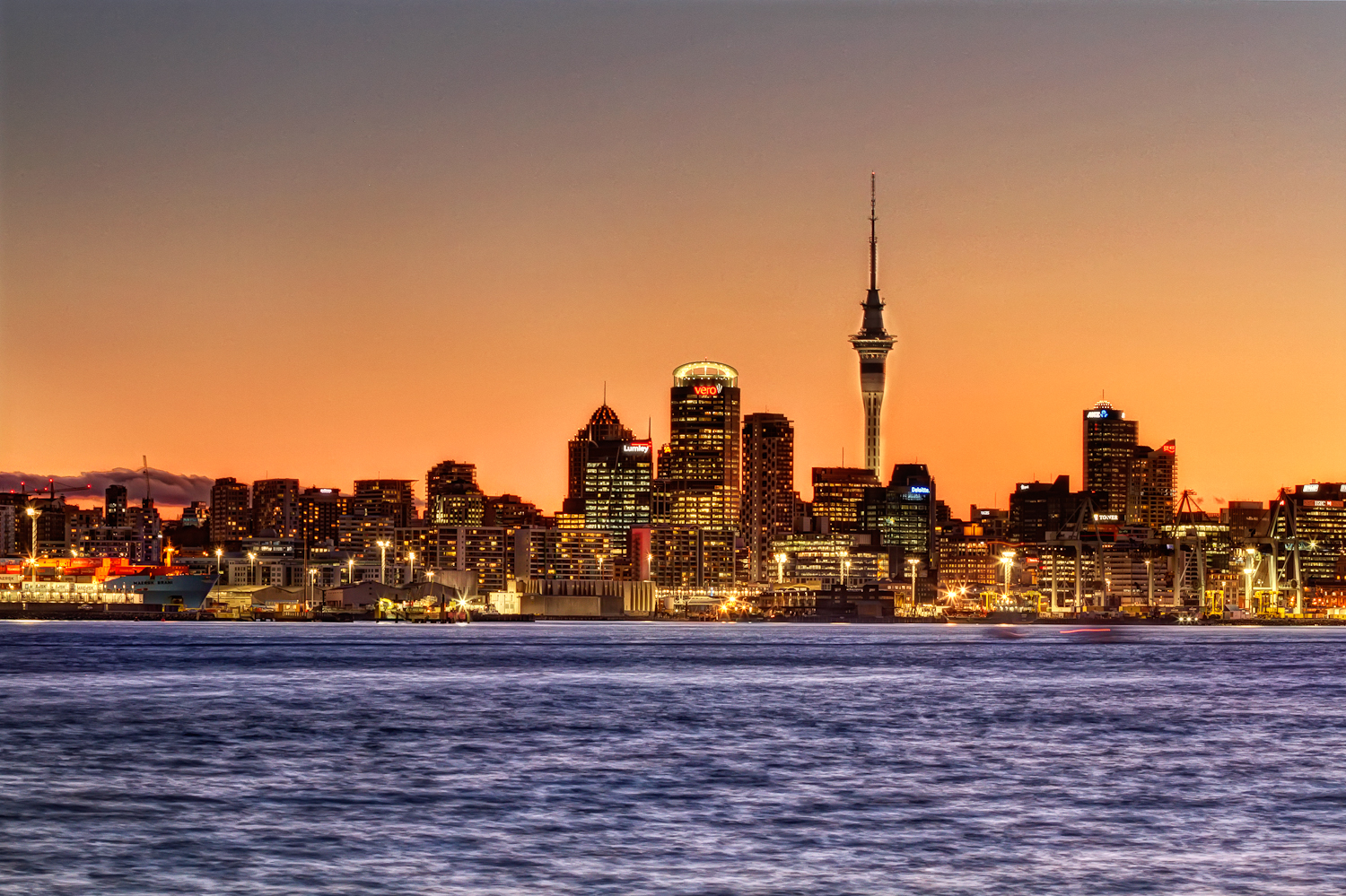 The debate over gun control in the United States, like most other policy debates, is quite parochial. American politicians, media and public officials — including activists fighting for gun reform — rarely look at the experiences of countries outside the U.S.  When comparisons are made, they are to countries with comparable populations–Germany (population: 86.7 million) and Canada (population: 36.3 million). But what if we look to a country like New Zealand?

The comparison may not seem obvious at first. New Zealand (population: 4.7 million) is a much smaller country than the US in terms of both size and population. However, it shares a number of characteristics with us. For one, the country has a comparable history of European settlement and violent colonization of indigenous people (in their case, of Māori indigenous communities). It also has a democratically elected government that is relatively conservative (though the political spectrum veers much further to the center left than the US). Finally, present day New Zealand has a history of systemic racism that has exacerbated the marginalization of Māori peoples who are disproportionately the targets of police bias and harassment, similar to minorities in the US.

Māori in New Zealand are twice as likely to be stopped and interrogated by police, and three times more likely to be arrested than their Pākehā (white) peers.

So does New Zealand have something to offer us in terms of their society’s use of guns?

Compared to other countries with strict gun laws such as Germany or Canada, New Zealand’s approach provides a middle ground that could be more culturally palatable and attainable for the US. Despite this, they have experienced similarly low rates of firearm deaths to both Germany and Canada in recent years (1.2 per 100,000 people in New Zealand compared to 1.1 in Germany and 2.3 in Canada), showing that even modest reform can cause a big impact.

In New Zealand, there is very little advocacy for more gun ownership. Crucially, most police officers remain unarmed, utilizing de-escalation strategies in order to effectively protect citizens. While tasers are discharged at higher rates than guns, police undergo extensive training to learn alternative forms of enforcement. In fact, specialized units, like the Armed Offenders Squad akin to a S.W.A.T. team, or senior police personnel are only equipped with guns in special cases.

Research have shown that by keeping officers unarmed, criminals are less compelled to enter an arms race with them. As a result, police shootings are a rarity in New Zealand and officers are less worried about being shot on duty.

As for citizens, if they desire to own a gun, they must submit themselves to a rigorous licensing process. Only certain classes of weapons are approved. To become licensed, one must undergo background checks, safety training, a written test, and even pass an inspection to ensure that guns are correctly stored. Tighter gun laws were implemented under the 1992 Arms Regulation following a mass shooting, in which thirteen people were killed by a licensed gunman carrying semi-automatic firearms.

These reforms reduced both homicides and suicides by firearms, and incidents of mass shootings. This explains why New Zealand has witnessed only three occurrences of mass shootings (from 1983 to 2013), while the US has had over 78.

While some may argue the New Zealand example is too far-fetched a model for the U.S., it is one of the few places where police are subject to the same gun policies and regulations upheld throughout the broader society, thus creating one unified firearm culture. This has far-reaching implications for not only protecting citizens from the imminent threat of gun violence, but also for reducing the unjust incidents of police shootings of minorities.

In order to pursue these types of gun reforms, the US government should start by instituting criminal background checks and mental health screenings through licensing agencies to ensure that gun owners do not have unforeseen risks. In regards to police, enhanced training in de-escalation techniques is required to lessen officers’ use of guns. Although these reforms will not change America’s gun culture overnight, they promote gradual changes in reducing the number of lives lost due to relaxed gun laws.

Monae Evans is a Graduate student of Public and Urban Policy at The New School in New York City.