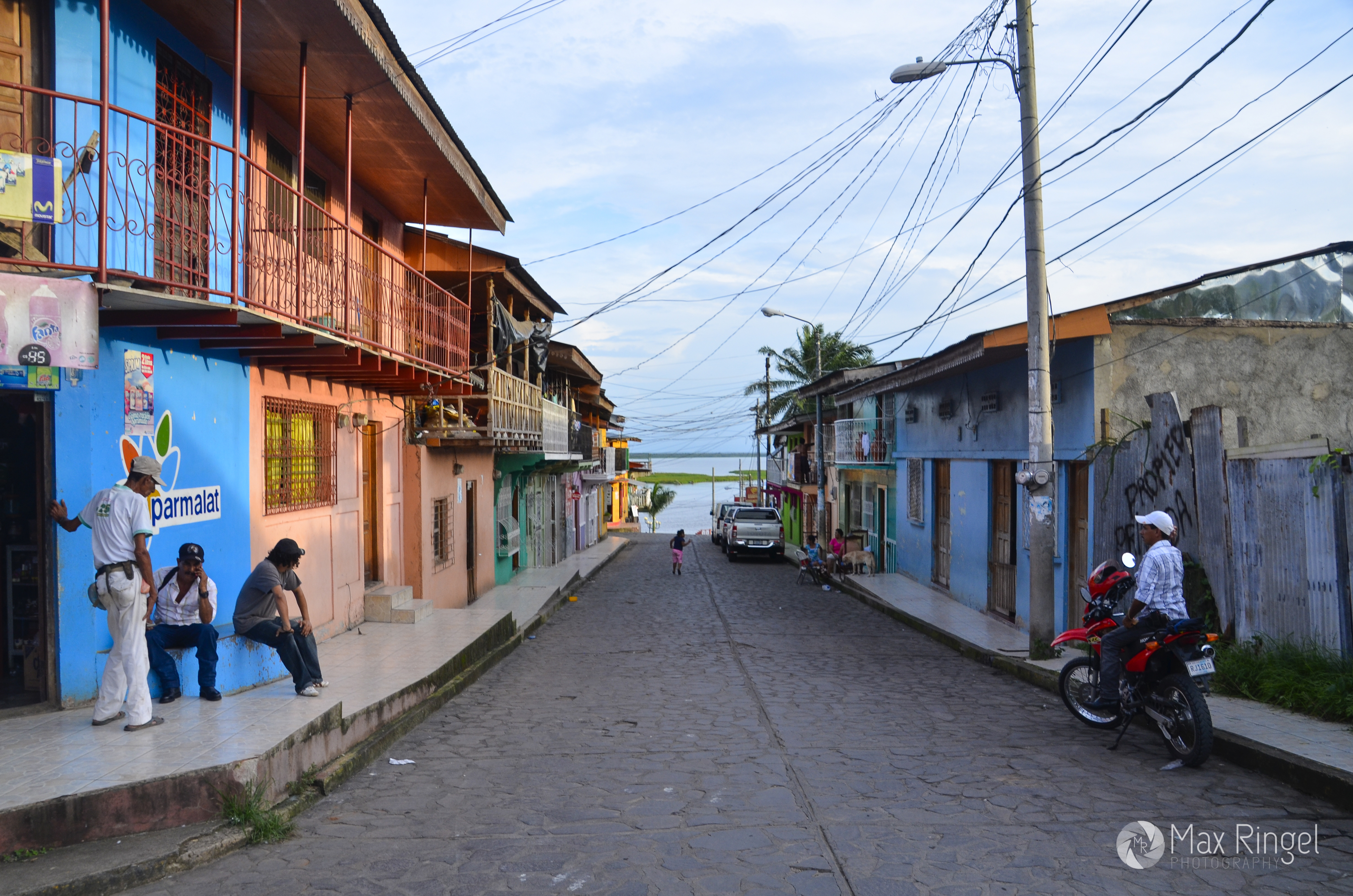 Recent SGPIA alum Elena Teare won the award for Outstanding Thesis in 2018. Find below an abstract of her paper.

In January 2018 I was conducting interviews with a Nicaraguan economic development NGO in the southern Rio San Juan region concerning local territorial conflicts between indigenous communities and mestizo migrants. I then unexpectedly encountered an activist group called Hermanos del Rey, who were mestizo locals that were aligned with the Miskitu secessionist group called the Consejo de Ancianos (Council of Elders). This thesis aims to explain the reasons for the Consejo de Ancianos’ interest in building a mestizo-Miskitu coalition in the Rio San Juan region, as well as to provide a discussion about the institutional features of the organization with consideration from previous scholarship. I conclude that the Chinese-Nicaraguan interoceanic canal proposal of 2013-14 explains the geographical location for the Hermanos del Rey’s activism, and that the current political climate of citizen protest in Nicaragua provides an opportunity for the Consejo de Ancianos to build an intersectional political consciousness to advance their political claims. Karl Polanyi’s concept of a double movement is also analyzed in the context of Nicaragua’s civic unrest in both mestizo and indigenous communities.

Of her award-winning project, Teare wrote: “I started out being very interested in the territorial struggles and violent conflict that is occurring on the agricultural frontier down the middle of Nicaragua between indigenous communities in the central and eastern territories and mestizo farmers encroaching on indigenous land from the western part of the country… My whole thesis was trying to provide an explanatory framework in which to situate why a group of mestizos would be allied with what we could call a “radical” indigenous separatist movement in an area that is outside indigenous territory (although very close to)?  I had conversations with about 6 experts in the area of Nicaraguan indigenous autonomy to flesh out my ideas, but what it came down to was that the canal project had destabilized the region, sparking citizen mobilization against the government, providing room for solidarity to grow between two disenfranchised groups: 1) indigenous struggles and 2) poor, rural, campesinos.

But another part of my thesis was looking at identity and indigineity itself. The Council of Elders is very very understudied. Barely anything on it. The most comprehensive of which is from 2015, that essentially discusses the Council as a “post-statist, non-western, pre-colonial” political movement. And I argue against all these points. The Council claims to restore the Miskitu Monarchy, which was created by British colonizers to instill local political control; the origins of the Miskitu are debated, but are largely agreed to have emerged during British colonization of the Atlantic coast; the territory they are claiming to secede with is based on the borders of the British Protectorate; and the Council itself as a singular organization is based on indigenous local community councils, but emerged as its own entity during the Contra War (about 1980-1985).”
Image Credit