Implementation: Synthesizing the Top-Down and Bottom Up 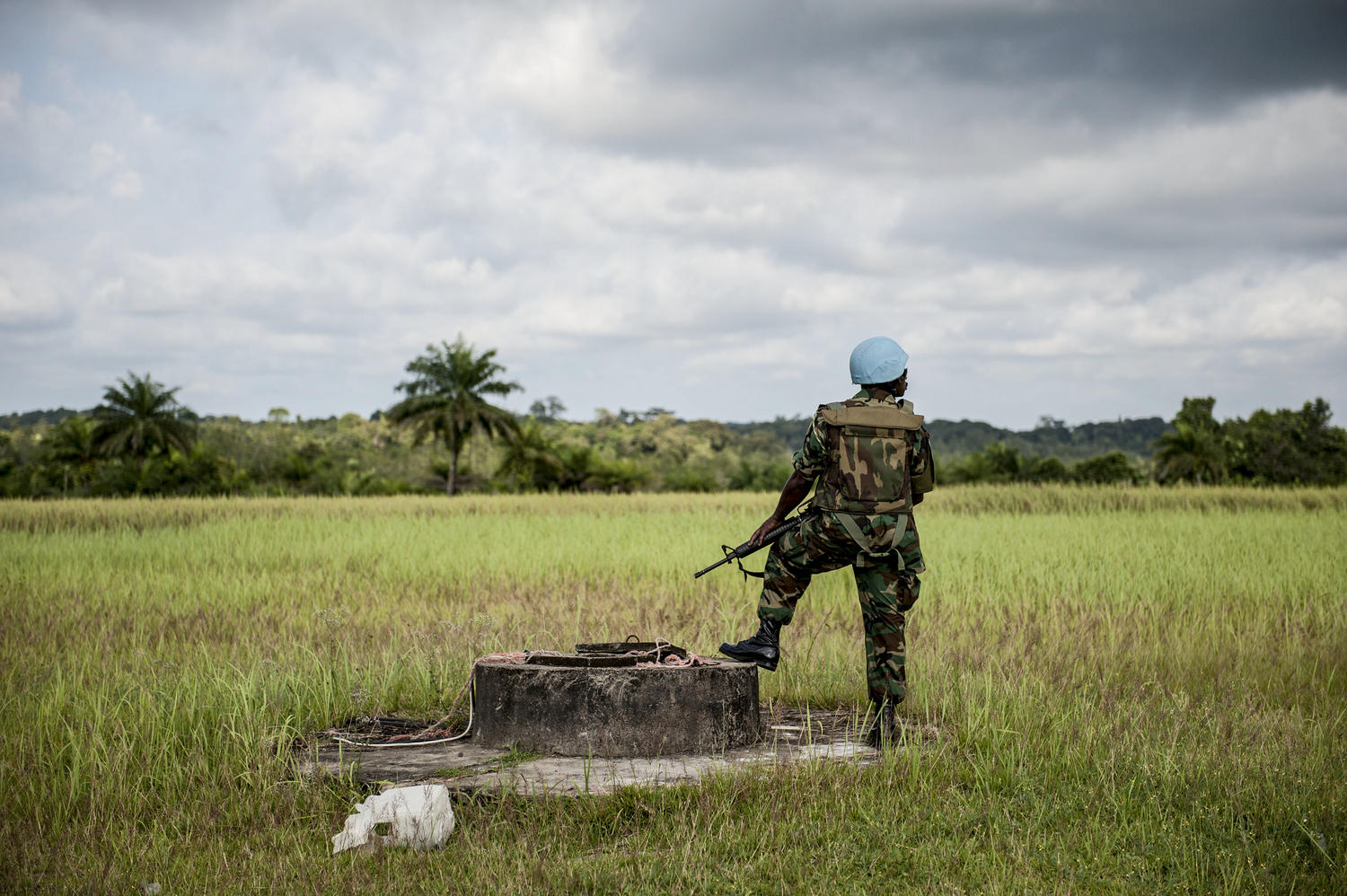 Recent SGPIA alum Carmen Smith won the award for Outstanding Research Portfolio in 2018. Find below the abstracts of her papers.

Abstract:
Since the Green Revolution, India has promoted the use of agro-technology
through hybridized seeds and intensive agrochemical reliance. Predicated on the conceptualization of man as separate from nature, the Green Revolution replaced traditional knowledge and farming practices with conventional chemical methods in pursuit of productivity and profits. The collaborative efforts of multi-national agencies introduced hybrid seeds and greatly increased agricultural productivity for specific crops; however, they also brought chemical inputs, greater inequality among farmers, and greater irrigation requirements. The Indian government aimed to increase yields enough to catapult agriculturalists beyond subsistence farming to export production, which would subsequently increase the economic potential of the primary sector while reducing reliance on food imports. The new agricultural knowledge system, based in scientific methodology, attempted to reduce nature into controllable parts. Implemented from the top-down, the Green Revolution shifted the mode of production and transformed cultural norms. Farmers have since become dependent on the government for knowledge, subsidies, and credit; yet, the government has failed to provide adequate extension services and safety education. Over time, traditional knowledge has been lost, and the health of farmers has been jeopardized in the push for progress. Cancers, respiratory issues, and birth defects are just a few of the adverse health effects of agrochemical use that underscore the intrinsic connection between human health and the health of the environment. Moreover, the situation calls for responsible policies that address unique environmental and social contexts, and integrate bottom-up participation and local perspectives.

Abstract:
Gender mainstreaming is a strategy that has been implemented globally with the
goal of achieving gender equality. It was endorsed in 1995 at the Fourth United Nations Conference on Women in Beijing and later mandated in a series of security council resolutions between 2000-2013; it is now commonplace in development discourse. Emerging in response to criticisms of provisional strategies that failed to address underlying social, political, and economic institutions maintaining the status quo, mainstreaming found its way into international development initiatives within five years, including peacekeeping operations. Despite rhetoric in support of transformative change, current mainstreaming applications are based on instrumentalist approaches and fail to coordinate economic and social barriers to change with securitization. The UN peacekeeping mission MONUSCO in the Democratic Republic of Congo (DRC) provides a useful case study of gender mainstreaming in post-conflict situations. The contention of this analysis is that mainstreaming in peacekeeping as a strategy to combat sexual gender based violence should not be abandoned completely, rather the strategy should reclaim transformative perspectives over instrumentalism and coordinate initiatives across sectors to address cultural, economic, and political factors.

Peacekeeping missions are meant to uphold two arms of securitization; the military and political which establishes rule of law and physical protection, and economic security meant to re-establish livelihoods. The intersection between the two has yet to be realized in peacekeeping missions. These two arms are poorly integrated where gendered economic consequences are not adequately recognized, nor addressed, through mainstreaming strategies. (O’Gorman 2014, 8-9) Humanitarian interventions treat women as a vulnerable group, rather than as economic actors, by providing emergency relief or food for work exchange programs. (O’Gorman 2014, 9) Conversely, development initiatives for sustainable economic security contribute to peace in the long-term. Often, women’s agendas are excluded from post-conflict recovery planning and funding schemes. (O’Gorman 2014, 9) For example, a gender analysis of mission budgets conducted by UNDP to show gendered priorities found that gender equality and women’s needs were given low priority in overall budgets. Of the limited funds allocated to gender issues, economic recovery and infrastructure received the least amount of spending. (True 2014, 247) Where large numbers of men are killed, there is an increase in female-headed households who take on the complete responsibility for family survival, despite lost assets, access to income generating activities, and education. (True 2014, 249) Similarly, there is limited awareness of the gendered divisions of labor in peacekeeping economies. In post-conflict areas, where women have few economic opportunities, they typically turn to the service, sex, or entertainment industries, (True 2014, 247) which increases likelihood of exploitation and abuse. Importantly, “the vital linkage between economic well-being and empowerment on the one hand, and political and social participation on the other, is too often overlooked.” (O’Gorman 2014, 9)