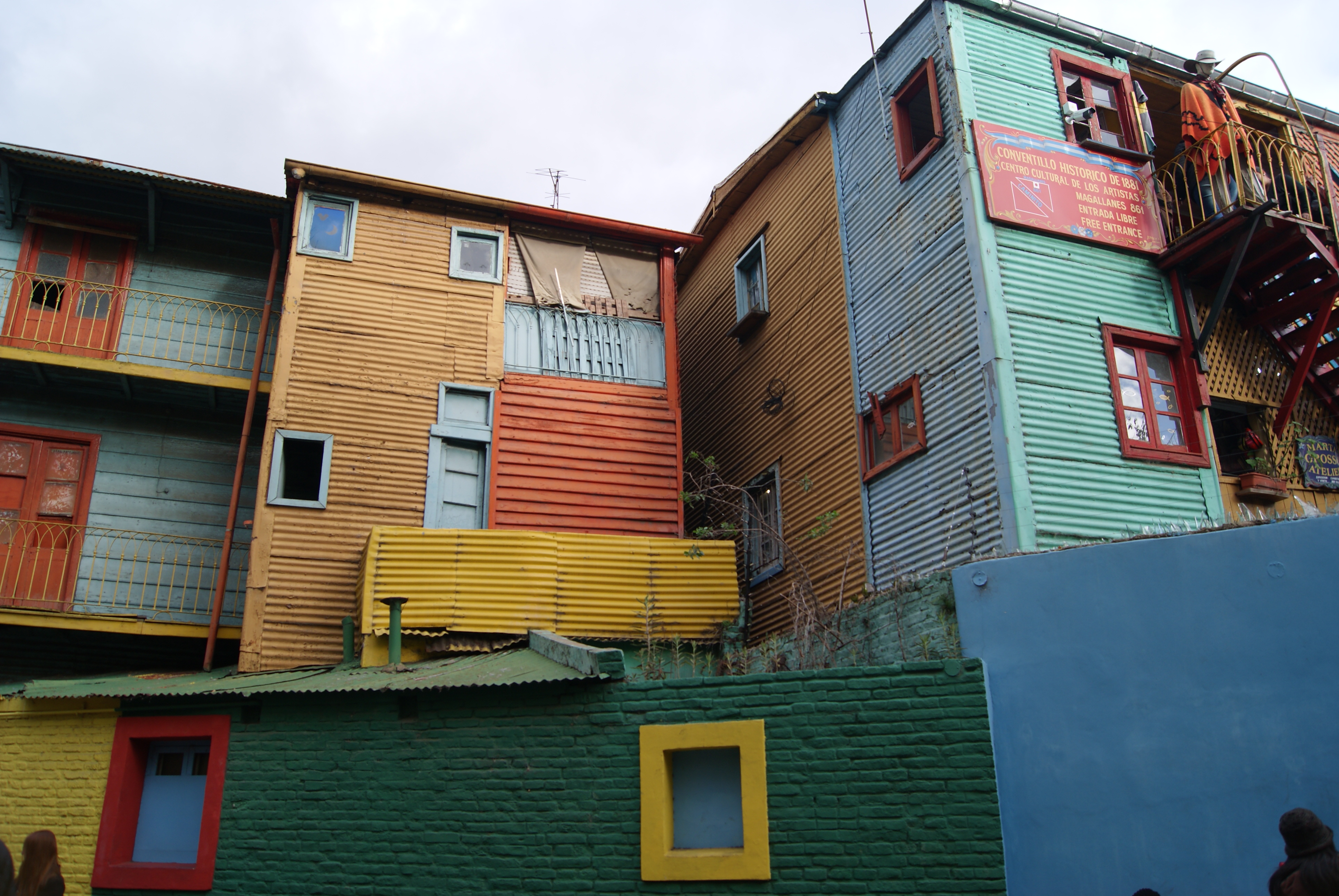 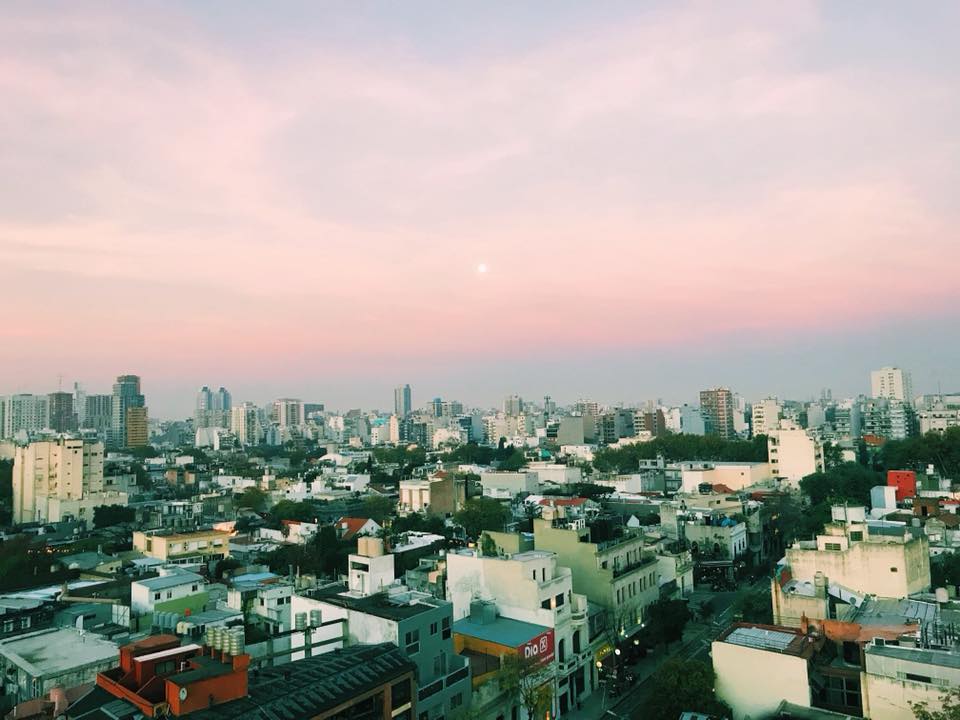 It is with excitement that I write to you from my host-neighborhood, Palermo in Buenos Aires, Argentina! For the next two months, I will be here with three other GPIA students researching different socio-political issues in Argentina. We will be doing our independent research on a range of topics including Argentina and its role in free-trade deals, the representation of the middle class through media, and the political participation of migrants in slums. I will focus on the women’s rights movement and its current involvement in the national movement toward abortion legislation.

For the first week in Buenos Aires, we had the pleasure to work with the different organizations that are guiding us through this research process, such as la Universidad de Buenos Aires (UBA), Instituto de Vivienda de la Ciudad (IVC), the New School-based Observatory on Latin America (OLA), different women from the official National Campaign for the Right to Free Legal Abortion, and the Centro de Estudios de Ciudad. These different groups have introduced us to many experts in our respective areas of research and also introduced us to the city of Buenos Aires.

For the first few days, we were introduced to the work conducted by the different professionals we are working with for the “summer” – it’s actually winter here in Buenos Aires! We had a guided tour through the biggest slum in the city called Villa 31, with a SGPIA Alum, Dafne Regenhardt. We were exposed to the different infrastructure changes that are currently being implemented in the villa by the city government. After this insightful experience, we had the chance to tour the city with Martin Gromez from the OLA office in Buenos Aires. Martin took us to some of the most historical sites of the city, such as the historically-Italian neighborhood Boca, which is very well-known for its colorful architecture, and lively music scene in the streets. We passed by Puerto Madero, where modern architecture has updated one of the city’s oldest neighborhoods – it is where migrant boats docked in the late 1800s and early 1900s. Our tour ended with a quick visit to La Plaza de Mayo, which is where many demonstrations occur everyday. The plaza is located in front of La Casa Rosada, which is President Macri’s executive mansion and presidential office. 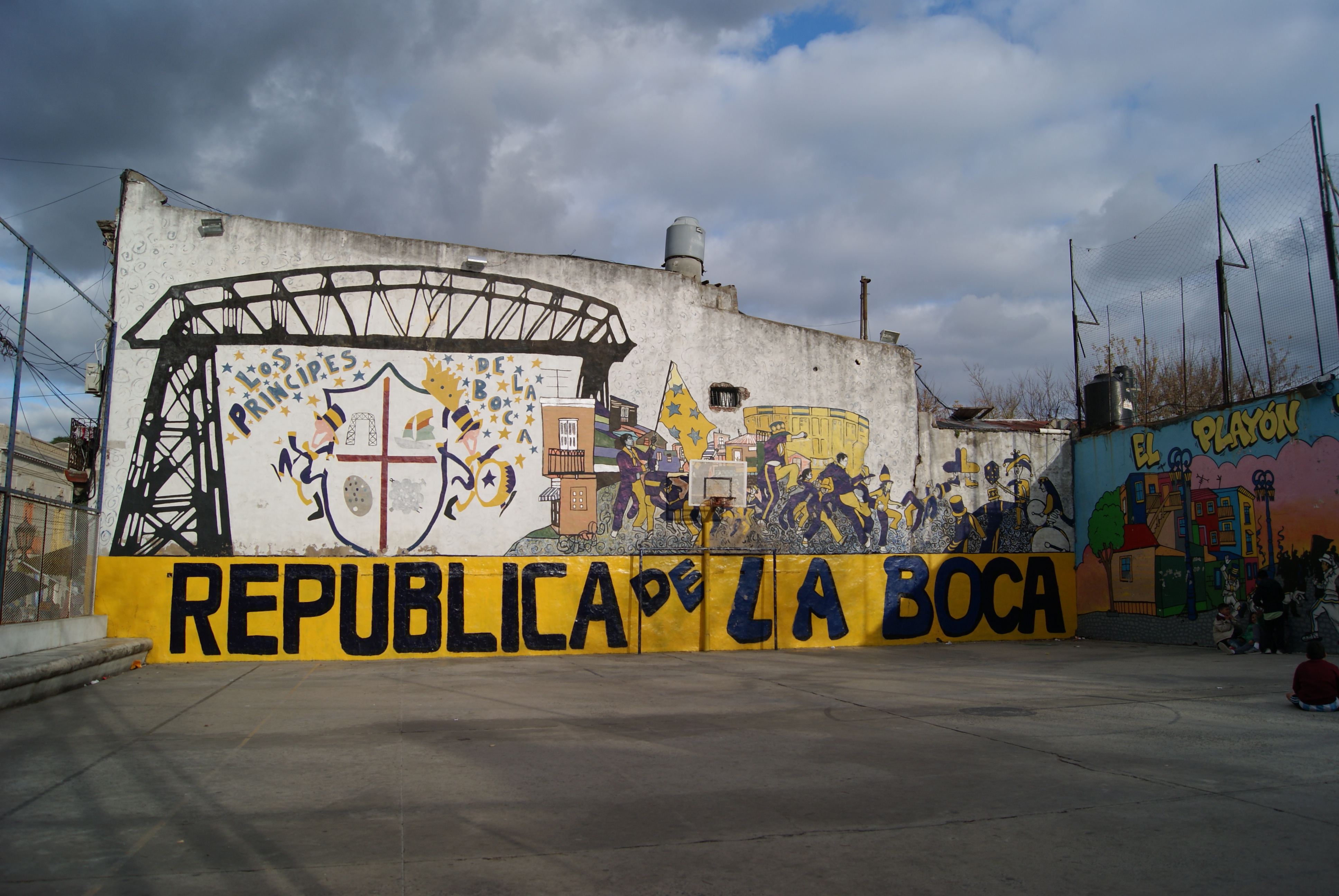 As we were getting settled during our first week, we quickly realized how politically active Argentines are about social issues. There are demonstrations quite often in key political areas, such as Plaza de Mayo and the Obelisco, in which many movements come together to call action on issues, such as labor rights, and abortion legalization. To kick off our second week, we attended the annual Ni Una Menos march, which is a feminist organization that focuses on battling femicides and violence against women. Yet, as a bill in favor of abortion is being considered by Congress, this year’s march shed light on this issue with the color green visible all throughout the march.

We can’t wait to keep ourselves immersed in these historical events as we explore Buenos Aires! 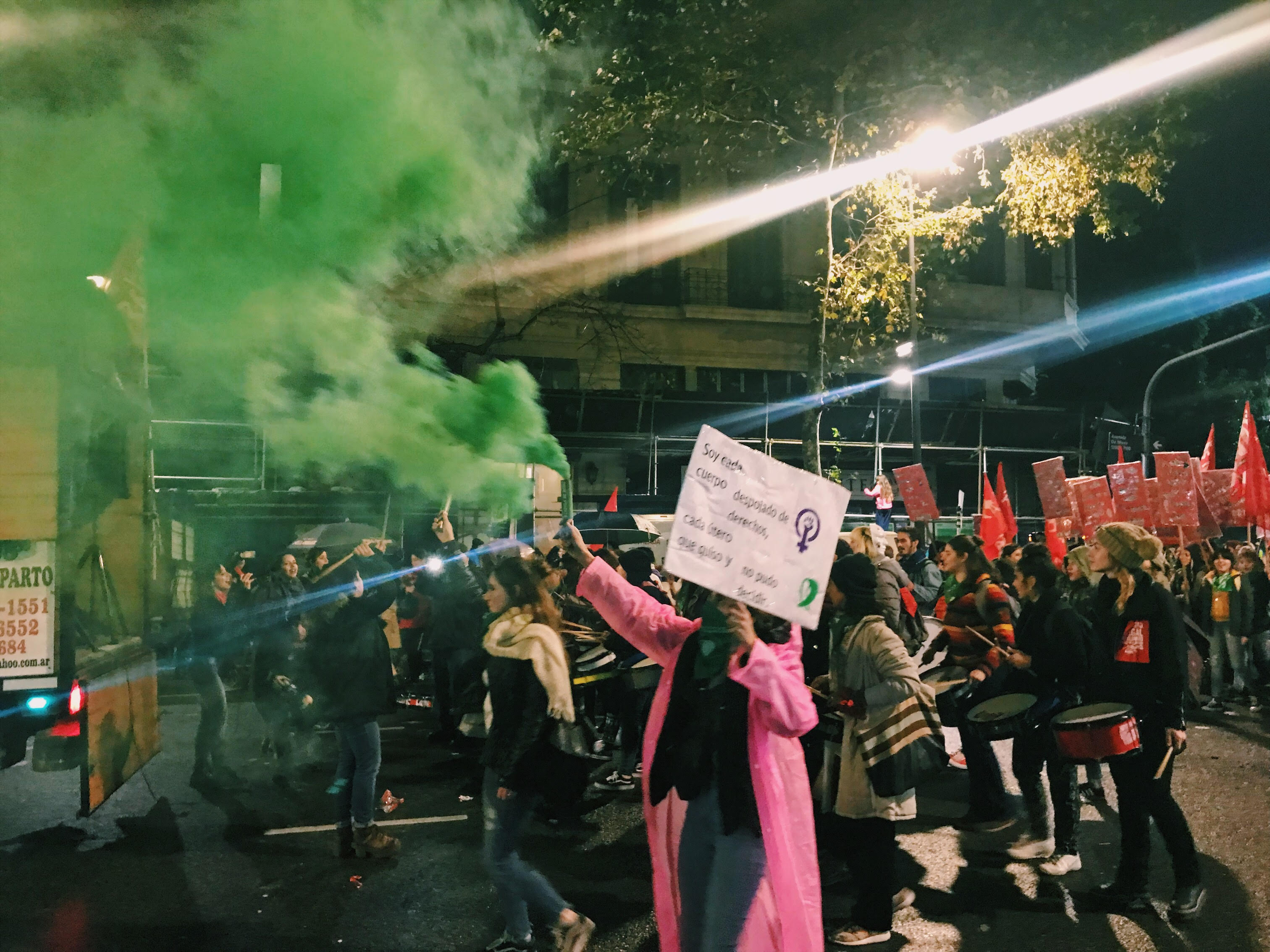