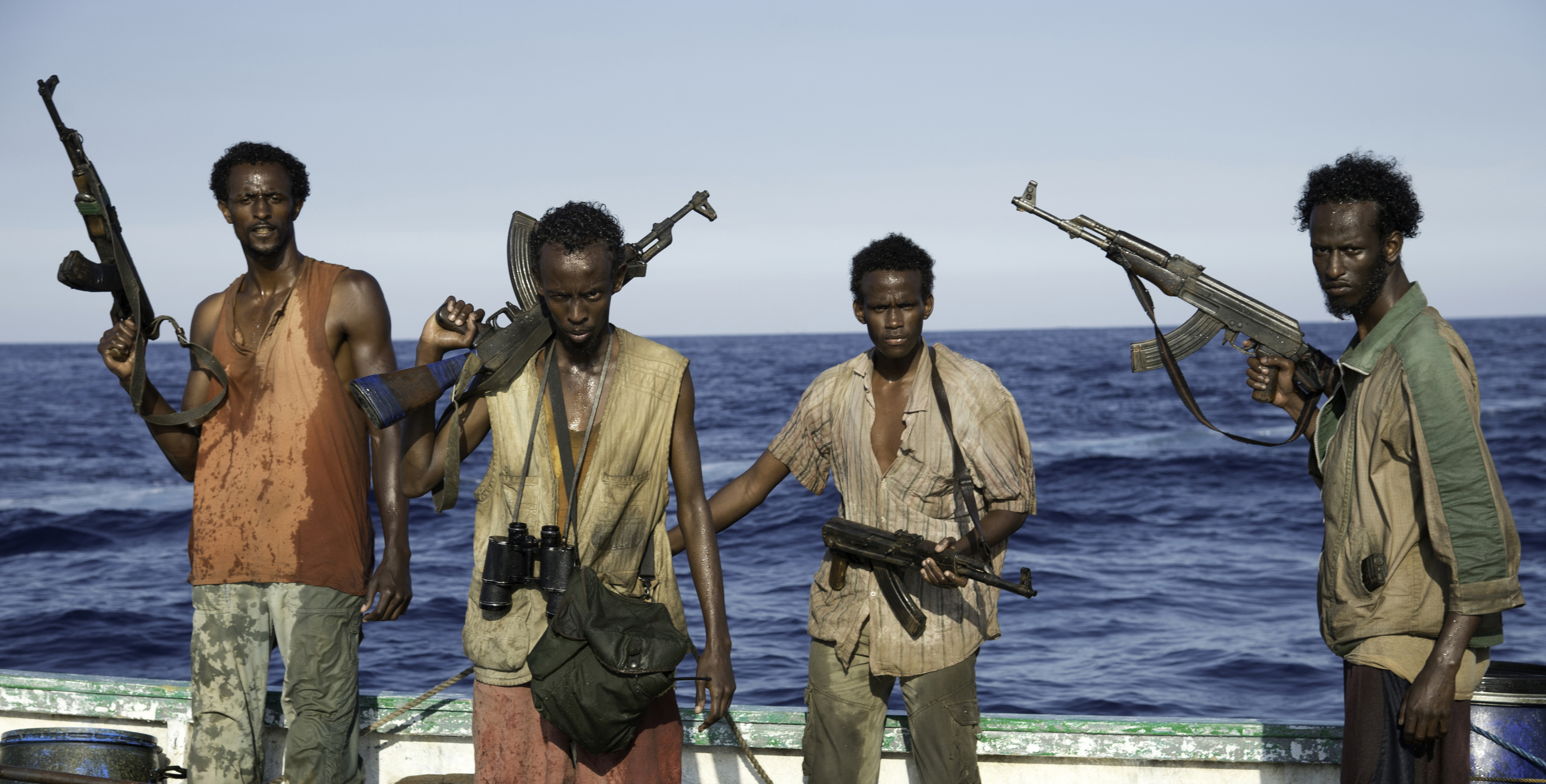 Last year, Belgian undercover agents posing as a film crew contacted Mohamed Abdi Hassan, leader of a successful Somali pirate gang. The agents spent months convincing a skeptical Hassan to be in a documentary, then arrested him as soon as he landed in Brussels.

Hassan allegedly earned millions of dollars in ransom payments through piracy. He was thought to have led the hijacking of a Belgian ship in 2009. The Telegraph called Hassan’s capture of a Saudi-owned supertanker in 2008 the moment that “Somali piracy began to be taken as a major threat by the international community.”

And it should be taken as a threat. Somali pirates engage in not only hijackings and kidnappings, but also occasional violence and murder. The International Maritime Bureau reported 1,206 hostages were held captive and 35 died in 2011 as a result of Somali piracy. Two of those deaths include American couple Jean and Scott Adam, who were living their dream of sailing around the world. Though piracy off the coast of Somalia has been decreasing ­— an October 2013 United Nations report cited a seven-year low — ships sailing around the Horn of Africa are still at risk.

However, as Somali piracy became a popular theme in Western media, Somali pirates have been increasingly portrayed as static, inhumane representations of evil, fueling black versus white, good versus bad narratives.

As demonstrated by the Oscar-nominated film Captain Phillips, the African piracy provides an easy narrative for mainstream media to capitalize upon, often telling an oversimplified, one-sided, and hyperbolic half-truth. Captain Phillips is a prime example of this: the film overstated Captain Phillips’ heroism and painted a gruesome picture of the Somali characters, portraying their bad side and nothing else.

The undercover agents who lured Mohamed Abdi Hassan to Belgium asked him to be an expert adviser to a “fake movie about piracy that would ‘mirror his life as a pirate.’” Dangled in front of him was a chance for employment and a voice, two opportunities most Somalis fundamentally lack.

Missing from films like Captain Phillips and mainstream media reporting is the view from Somalia — a view I assume Hassan wanted to share.

The 2012 documentary Fishing without Nets reveals the other side of the story, showing how a fisherman loses his livelihood. He sends his family away to escape political instability, resists joining the pirates because it does not fit into his moral code, and then eventually joins when he feels he has no other choice. “Fishing is hard in Somalia. Sometimes, you’re the fish. Sometimes, you get caught,” he said.

Violence, corruption and international meddling, both in Somali politics and along the coastline, drive poverty, disenfranchisement, and desperation.

To start, massive amounts of illegal fishing occurs off Somalia’s coast, by both small fishermen from nearby countries such as Yemen, and giant fleets of overfishing bottom trawlers from China, Taiwan, Japan, and Europe. Many argue that the illegal overfishing leaves little for Somali fisherman to catch, therefore severely limiting their sole source of income. Though some others contest the direct linkage, because not all current pirates are former fisherman, the connection is there nonetheless.

Second, with a lack of governmental authority in Somalia, the Somali coast is reportedly an easy target for illegal toxic dumping. European and Asian companies seeking cheap waste disposal have come to Somalia, and studies suggest this has been going on since the ‘80s. Aside from decimating the ocean ecosystems, illegal fishing and toxic dumping prompted Somalis to form “pirate crews” to police their seas.

Third, weak rule of law in Somalia, the result of decades of changing regimes and instability since the country gained independence in 1960, allowed for this free-for-all of illegal fishing, dumping, and piracy.  It also furthers the cycle of poverty for Somalis, whose country is often referred to as a “failed state.”

This political instability traces back to before independence. The legacy of colonialism created divisive ethnic tension where it didn’t exist before. After the Iranian revolution, the U.S. needed a new ally in the Gulf oil shipping region; to gain access to the oil routes, the U.S. government supported brutal Somali dictator Siad Barre.  And in 2006, when the Islamic Courts Union eased Somalia into its first period of relative peace, the United States supported an Ethiopian intervention to end ICU’s rule.

No single news article can realistically capture the full picture — the point is that the complexity of the matter demands its careful handling. If you were a fisherman whose once sufficient livelihood suddenly vanished, whose failed government offered no other recourse, whose children were starving, and who was finally offered an income “policing the seas,” would you take it?