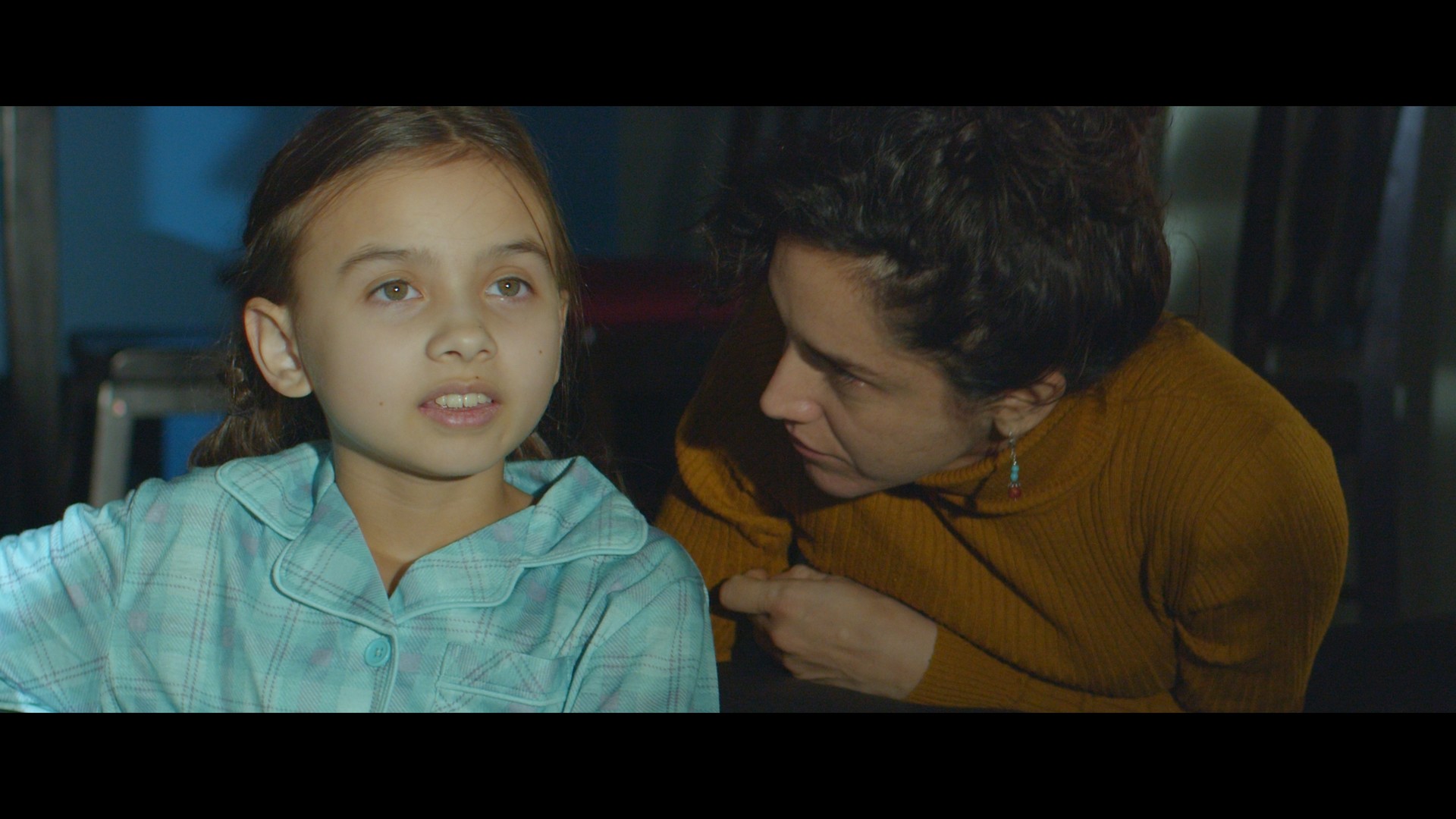 Land is a short film based on a story reported by The New York Times that describes an incident where a teenager was awakened at night by people at her door who she believed to be Immigration Customs Enforcement (ICE) agents. Having seen several “Know your rights” posts on Instagram, she knew not to open the door for them without seeing a warrant.

The report inspired Juan Palacios to write a story showing how ICE’s methodology and the operating system could infringe on the intimacy and safety within the household of people whose immigration status is in a state of limbo. To portray this, Juan thought of recreating a story where a child has to spend days alone because ICE has taken her parents into custody due to their immigration status.

The fragility of portraying this matter, in the wrong hands, could easily be a product of sensationalism, which in Juan’s opinion lacks sensitivity and dangerously affects the audience’s perception, especially concerning a delicate matter like immigration. Rather than simply a political film rebelling against the flaws of the immigration system, this film is intended to show the fear within Latinx Immigrant communities caused by ICE operation systems.

Juan Palacios’ body of work is influenced by his personal experiences as an artist and immigrant. Originally from Ipiales, Colombia, Juan is currently based in New York City, finishing his M.A. in Media Studies at The New School. Besides being a self-taught digital cinematographer, Juan has done freelance work for several production companies and brands, including Zero Waste Daniel, Dakoit Pictures, ID Studio Theater, among others. Juan has also collaborated on numerous independent narrative short films as a director, editor, colorist, and cinematographer. Between moving to New York in 2016 and obtaining his bachelor’s degree in Performing Arts from the Universidad Central in 2014, he worked in the theater district of Bogota, both teaching drama and performing in over 15 professional plays.