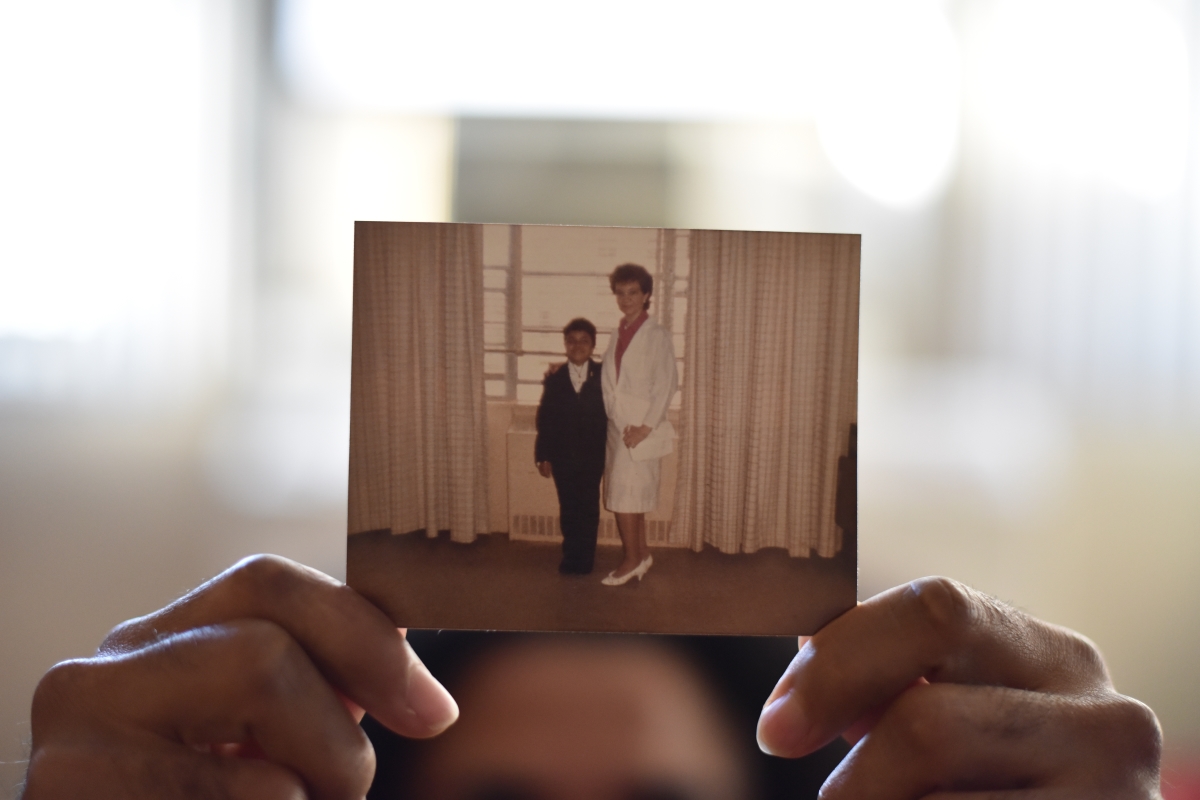 In Professor Glenna Gordon’s International Photojournalism course, students learn to engage with the language of visuals and to think critically about photographs and representations. After looking at both traditional photojournalism methods and new forms of image making, students can choose to create a hands-on photo project in a diaspora community in New York or take on a personal project.

Masaryk Towers in the Lower East Side was erected in 1966 under the Mitchell-Lama program. Launched in the 1950’s, the program started with 100,000 units providing low-equity government housing to those in a medium income bracket. 20,000 of those units left the program since 1989 choosing to privatize and become market rate.
The residents of Masaryk opted to stay.
With more than 1,000 units, Masaryk Towers consists of six buildings snug in between the Gompers and Baruch Houses just north of the Williamsburg Bridge. People who have lived their wholes lives in the neighborhood were able to purchase a stake in a building allowing them to remain in the Lower East Side.
Since early October 2018, I have been documenting several of the Masaryk residents who still live in the complex and aren’t leaving anytime soon. With gentrification rapidly closing in around the towers, the tight-knit community of Masaryk continues to rally to remain affordable for generations to come. This collection of photos is the beginning of an ongoing project highlighting their stories and the necessity to keep places like Masaryk in existence throughout Manhattan.
For more of my work, please visit: lauriemarkiewicz.com and my Instagram pages @ladybirdlaurie @thegreyeye.