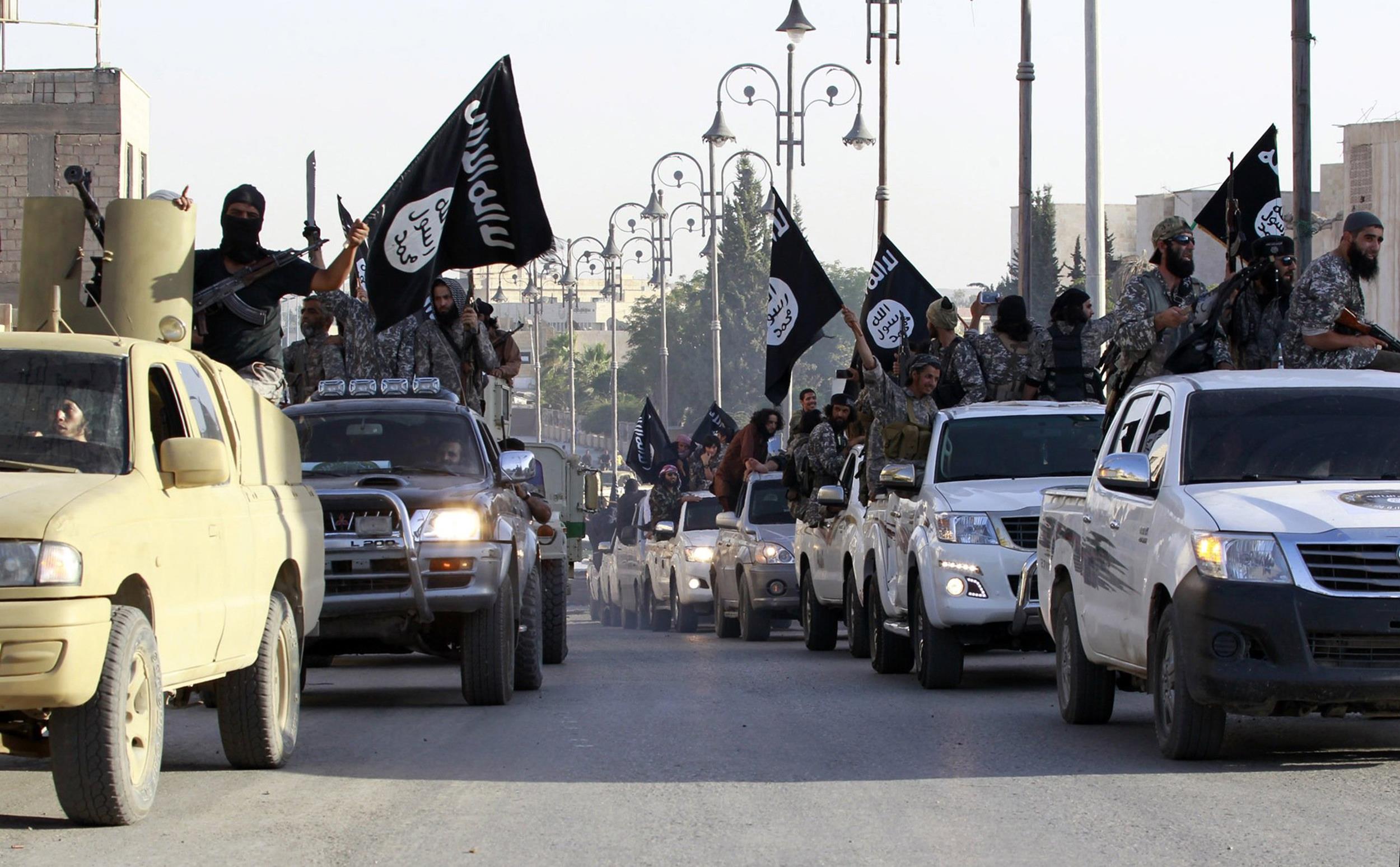 The world is currently facing a new critical security issue represented in the rise of the terrorist organization “Islamic State in Iraq and Syria” (ISIS). In this article I investigate the politicized approach of defining “terrorism,” and I argue that political agendas of different powers guide their policy in dealing with the ISIS threat. International efforts at counterterrorism do not prioritize the collaboration necessary to effectively face this serious security threat in the shortest period possible.

Political violence is a non-ending issue in this world on both the state and non-state level. The term terrorism for instance doesn’t have one exact definition approved by the Security Council and the UN. It remains a contested term and varies according to the political position taken. Nelson Mandela once said: “I was called a terrorist yesterday, but when I came out of jail, many people embraced me, including my enemies, and that is what I normally tell other people who say those who are struggling for liberation in their country are terrorists. I tell them that I was also a terrorist yesterday, but, today, I am admired by the very people who said I was one.” (Booth and Dunne, P: 18).

The point to emphasize here is that the term terrorism can be clearly politicized. Can we speculate that some groups on the terror list of the United States or any other government might end up being called freedom fighters? Imagine the rebel groups in Syria that are listed as terrorists according to the Syrian government. Will they be officially named as liberators and freedom fighters in the Syrian history book if they are successful in defeating Assad’s regime and forming a new government? Or will they remain categorized as terrorist groups in the new history book if the government are able to keep control? For instance, the Israeli aggression in Gaza, the death of hundreds of Palestinian children and Hamas’s reaction in the last war are viewed differently according to the political siding of the international states. The same is true about the armed attacks against foreign armies in Lebanon, Palestine and Iraq that were categorized by Israel, the U.S. and most of the West as terrorist attacks. Will their status one day change in accordance with the political changes?

Many examples could be provided to discuss whether a violent act by state or non-state actors fits the definitions of terror. In this sense, it is clear that political violence will always be categorized differently according to the political position. However, if we take the example of ISIS, regional and international political powers and groups agree that ISIS is a real and dangerous terrorist organization. Different political groups and powers might argue about who founded and who supported this organization, but they would all admit that it’s a serious security challenge that requires elimination. It is to be noted that political powers from opposite strategic sides are directly and indirectly fighting the ISIS (Iran, Hezbollah, U.S., Syrian rebels).

ISIS is not just a regional challenge for states, governments and groups of the Middle East. It is an international threat because the members of this group are from all parts of the world. The organization has had a successful media campaign with both recruiting new followers and terrorizing their enemies by showing their effectiveness at mass killing. Followers of this group located in Europe and the United States could organize attacks outside their territorial occupation. The new form of terrorism illustrated by ISIS threatens the national security of many political powers.

The U.S. is leading a coalition and war against ISIS outside the Security Council. Moreover, the U.S. excluded powers (Russia, Iran, Syrian government) with political agendas that compete with those of the U.S. and its allies. The U.S. has many reasons to do so, all categorized as political reasons. However, these excluded powers mentioned are directly or indirectly fighting ISIS in order to protect their own national security. If such an international security threat was not able to create cooperation among competing political powers, what other political cause could ever combine them? Although ISIS has been defined by all parties as a terrorist operator with a terrorist doctrine, political powers put their agendas first as long as they are able to maintain national security for their own states. Thus we can say that the politicized views of categorizing terrorism can be expanded to politicizing the coalition in fighting what is agreed to be an international-level terrorist organization. This politicized noncooperation makes defeating ISIS a longer process. The Iraqi and Syrian population that lives within the territorial occupation of ISIS is paying this blood tax for the different political agendas of those fighting ISIS. For example, it seems useless to recommend cooperation between Iran and the U.S to form a regional coalition against ISIS. Idealism doesn’t exist when political powers have contradictory agendas. National interests guide foreign policy even at the expense of the security of other groups and states.

In conclusion, political security issues are more critical than that of the non-political security issues in terms of the means of facing them. The war against ISIS is a clear example of how counterterrorism is politicized and is not based on the need for collective action in order to face this serious threat effectively. ISIS has embodied a new form of effective and globally challenging terrorism. ISIS is claiming that they’re more than an organization; they are a newly formed state. No potential exists for them to be recognized by any state in this world. The politicized approach of counterterrorism against ISIS will prolong the terror for the people in Syria and Iraq.