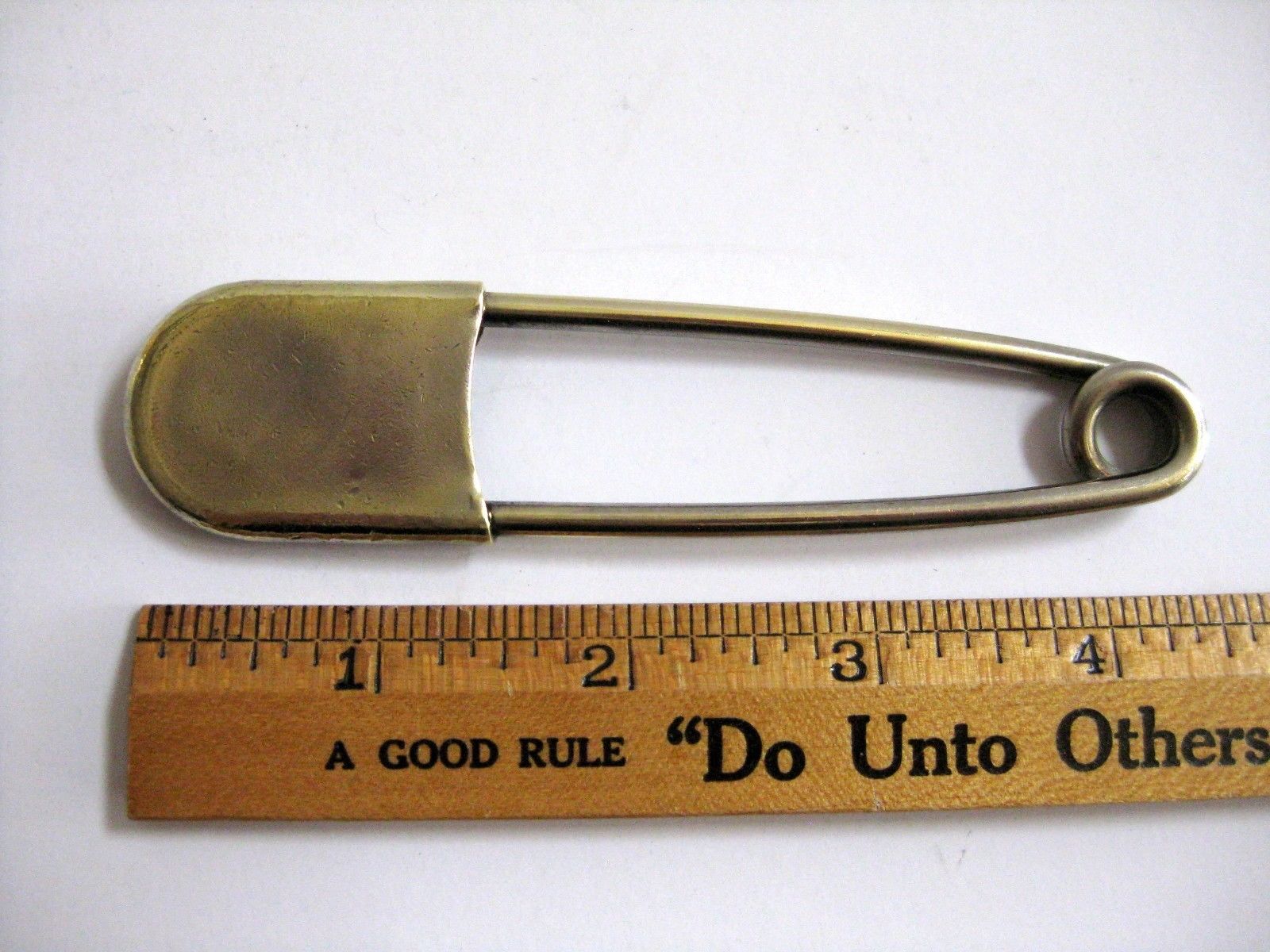 There has been wide criticism in America of importing the post-Brexit idea of allies wearing a safety pin in solidarity with minorities, as a response to the heartbreaking election of Donal Trump. In general, the  critique has been valid – it’s too easy a form of activism for anyone to participate in, and also to hijack. There is a sense, at the moment, that nobody knows who, amongst their friends and family, secretly voted for Donald Trump and his policies (whatever they are). Every white person is under suspicion, and if they aren’t, I suspect there is some sense of guilt by association.

Terrified minorities of various descriptions are rightfully angry. As usual, despite the pre-election suspicion and manipulation, they turned out for Hillary Clinton, a candidate that has a terrible record when it comes to minority concerns. Black people have a litany of policies that she supported that have been detrimental to their livelihoods, families and communities. Even her feminism has been non-intersectional. She has not been a friend to black people, but she at least tried to pass herself off as one.

Immigrants and Muslim Americans didn’t even get that courtesy. Even during this campaign, she was still calling on community surveillance of Muslims, still engaging in the dangerous fallacy that the entire muslim community is responsible for the actions of individual actors.

So you can imagine the frustration that, despite her being a terrible candidate for minorities, they came out and voted for her. And you know who didn’t? The beneficiaries of all of her policies. Across socio-economic, education and class lines, they voted for him. This wasn’t just about economics, about jobs – it was also about the majority feeling marginalized by progress for the actually marginalized.

So – it’s too easy to just wear a safety pin, and absolve yourself of responsibility.

But that critique is also too easy to make. Because the greatest defense anyone has against white anger is whiteness. If you’re a muslim woman wearing hijab and are justifiably terrified to leave the house, a white person walking with you might be the protection you need. If you’re the woman on the bus who was told “Aren’t you people supposed to be sitting at the back of the bus?” If those had been more than words, if someone had tried to physically move her – turning to a white person for help might be the difference between physical violence (and a health care bill) and safety.

Knowing, with a visual cue, who to turn to for help can be useful. But it requires people who wear the safety pins be willing to interrupt violence and hate with their bodies. You can’t just wear the pin. You have to be willing to be a human shield. That means standing in front of a flying fist, confronting an angry group of people harassing a minority, talking to your children, going to thanksgiving and making the case for sanity, walking minority kids to school, getting on the bus to protect other people. It means using your body and its privilege to protect darker skinned people from emotional and physical abuse. That is what the safety pin means. It means we can trust you.

In response to similar xenophobic attacks after the Lindt Bombing in Sydney last year, Australians on Twitter started #IllRideWithYou, a campaign to pair white allies with terrified muslims for bus rides to and from work. In the post 11/8 America, the safety pin could be a way to take that activism offline, and into the real world. While we’re fighting to dismantle the prejudices built into the system, we’re likely going to need it every day.