Shedding Light on the Resource Curse 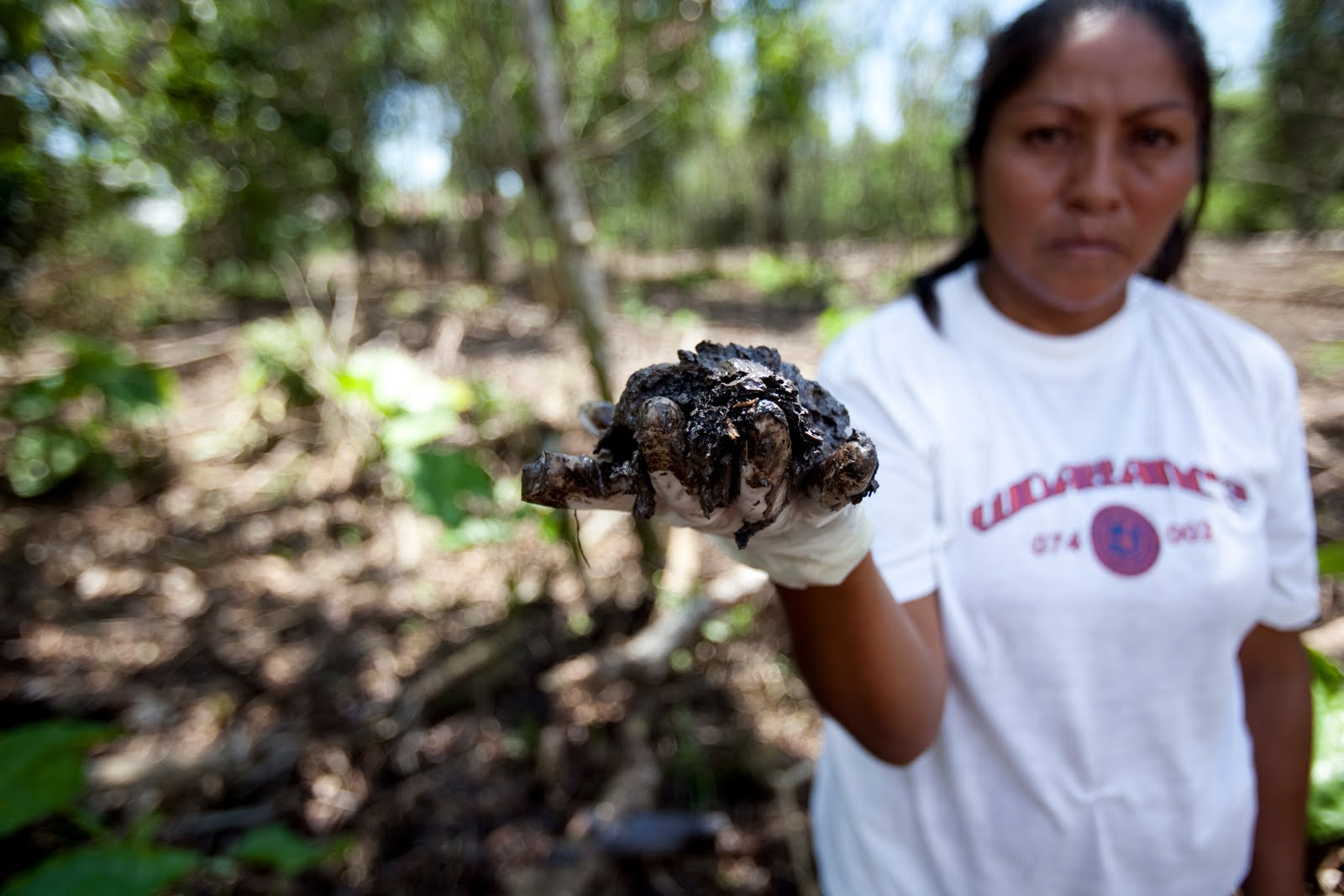 The Julien J. Studley Graduate Program in International Affairs, in partnership with the Revenue Watch Institute, is hosting “Shedding Light on the Resource Curse: Pursuing Accountability for Mineral and Oil Based Corruption,” next Friday, April 4.

The guest speaker is Steven Donziger, a New York-based lawyer who led a team of advocates “representing indigenous and farmer communities in an area of the Ecuadorian Amazon rainforest polluted by oil operations conducted by Texaco, now owned by Chevron.”

The case has turned into quite the scandal — Chevron accused Donziger of fraud and earlier this month, a New York federal judge ruled that Donziger “used bribery and fraud to secure a $9.5 billion judgment against the oil company in Ecuador in 2011.” In response, Donziger promised to appeal, as he argues Chevron is running an “abusive legal, public relations, and lobbying strategy to distract attention from its misconduct.” 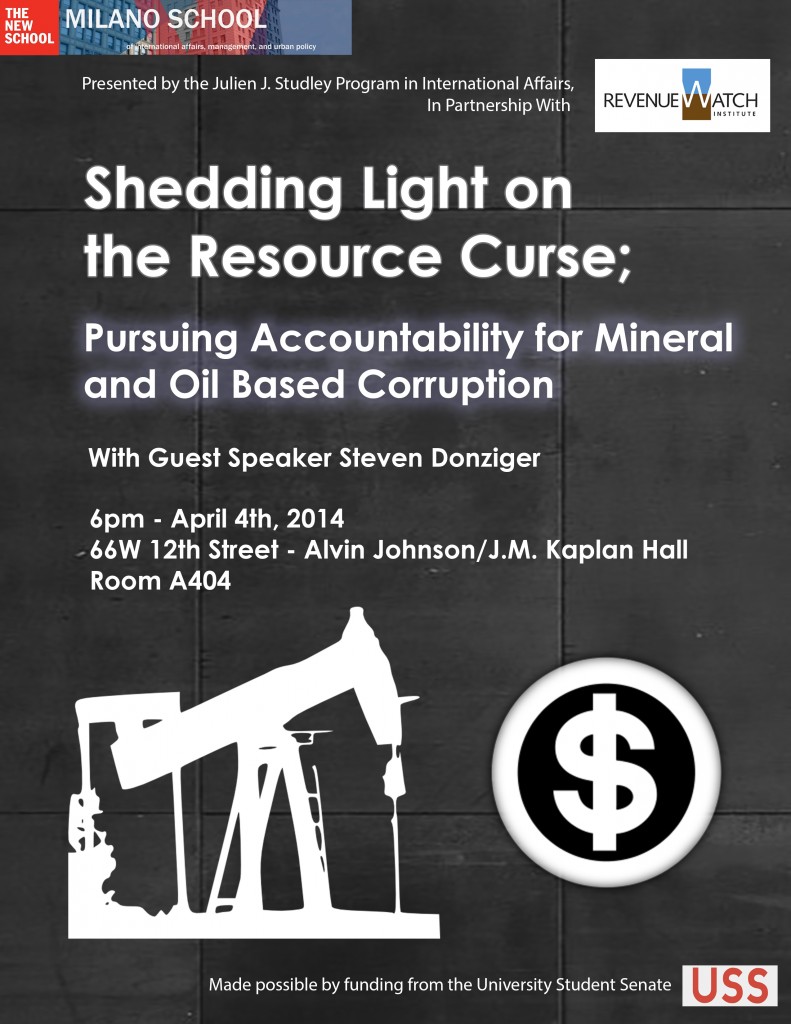