Should I wear makeup because I’m a feminist or in spite of being a feminist? 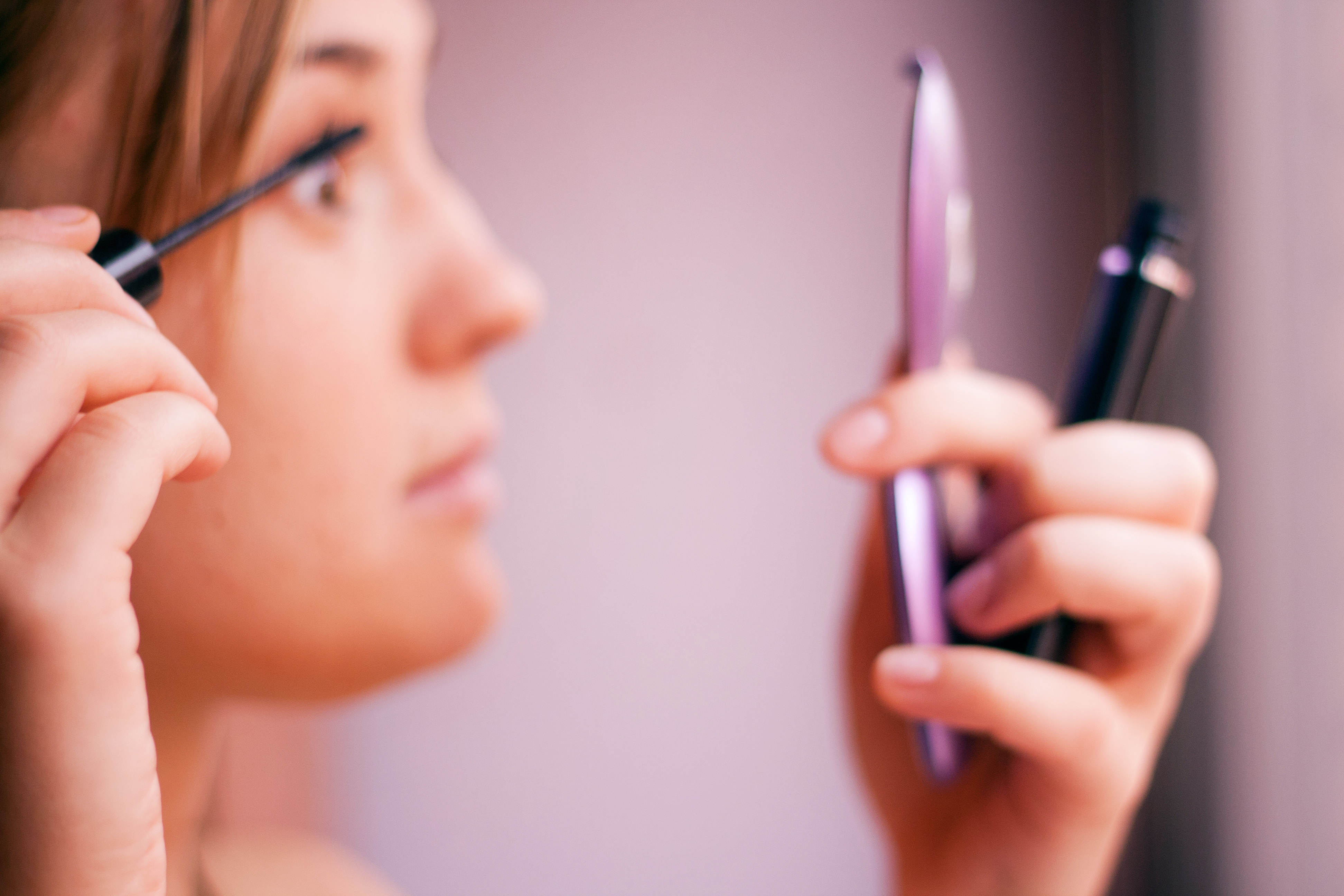 Women in the workplace face conflicting expectations when it comes to makeup, from what makes them comfortable personally to vague rules spouted by the media. I rifled through the internet and my own head to try and get a grasp on an honest answer to my question, should I wear makeup because I’m a feminist or in spite of being a feminist?

While I’m quite certain that I gain perks in life for being a woman and being beautiful, (sorry not sorry if you don’t agree with me), I’m also aware of the simultaneous challenges brought on by womanhood.

Job interviews are a prime example of complicated expectations, particularly for women. While women and men both are expected to present themselves in certain ways, women often receive mixed messages towards what is the right thing to do. While I try to follow interview appearance rules, I still feel like the rules could do me in without warning.  As a woman, I am at a disadvantage just from trying to correctly navigate my appearance – worrying deeply over your appearance is very distracting, taking away from time discussing important things like an accomplishment at an event you single-handedly orchestrated.

In The Worst Interview Mistakes a Woman can Make Patricia Cook, CEO of an executive recruiting firm called Cook & Co., says, “A common mistake that women can make is appearing too flashy.” Here, the classic Mary dilemma comes into play. No one wants to hire someone who would be “too flashy” (cough, a slut) or as I read it, taking up too much space with their appearance, or causing a commotion. On the flip side, women are instructed to wear makeup if they want to appear more competent, as discussed by Catherine Saint Louis in her article on makeup in the workplace. This emphasis on physical beauty is complimented by economist Daniel S. Hamermesh who has written extensively on why beautiful people are more successful in all aspects of life.

Sally McGraw who focuses on image for professional women sensed the absurdity of the claims that women should be focusing on makeup in the workplace.  She said, “To say that makeup is essential to workplace achievement is to promote the belief that the performance of traditional femininity is the only route to professional success for women.”

So, for me as a feminist, the key takeaway is to claim control of what makes you feel like the best version of yourself. Don’t get it twisted, I’ve made some pretty heinous gaffes in interviews and on the job. My confidence is most likely what saved my ass at the end of the day.  Whether confidence means the ability to admit when you’ve made a mistake, to learn from others when you’re lacking expertise, or to take pride in your work when it’s great, confidence can save the day. Confidence is what can and will attract an employer to you. Rather than to fulfill the claim that beauty and makeup will land you a dream gig, makeup has the potential to be a confidence boosting tool for many women. 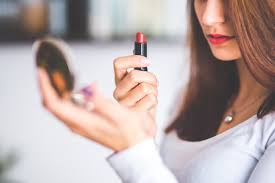 Kelsey O’Hara is a graduate student at Milano in Urban Policy Analysis and Management.  Previously, she worked in State and Local politics to help elect pro-choice women to Arizona government.  Once the desert heat started to alter her skin pigment too much she moved to NYC to get her Masters and work at Girls Who Code.  Her interests lay in analyzing and working on policy changes that positively affect women and girls, particularly in the areas of workforce development and access to the political process.  While all this sounds cool, on a typical day she actually just plays with her shiba inu doggie and surfs the feminist blogosphere while eating copious amounts of cheese.

1 thought on “Should I wear makeup because I’m a feminist or in spite of being a feminist?”