The Silent Willow: An interview with Taylor-Alexis Gillard 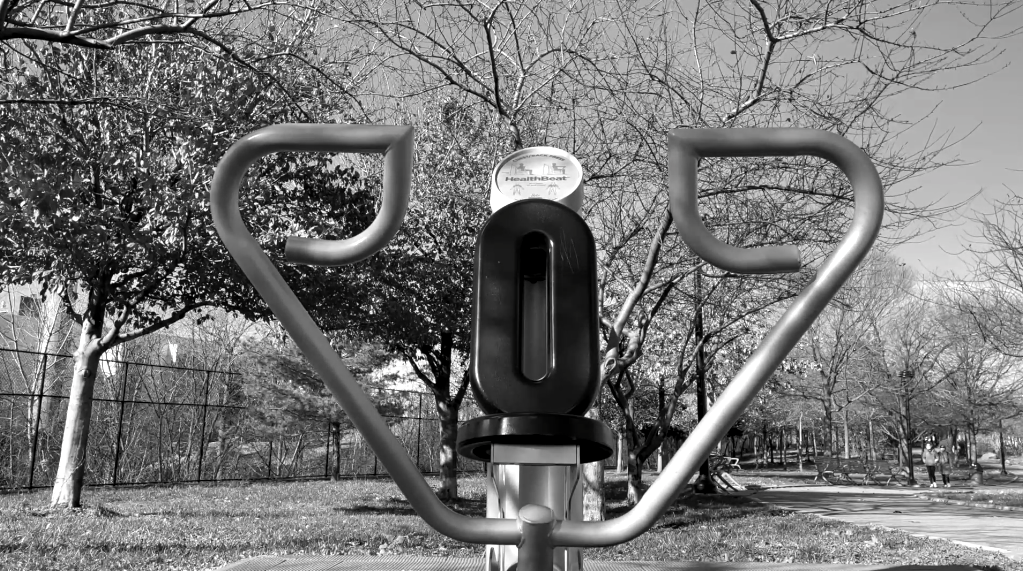 In her upcoming documentary, The Silent Willow, Taylor-Alexis Gillard uses her own diagnosis to explore the stigma and negligence of Black women’s health in America’s unequal healthcare system. In this interview, we ask Taylor-Alexis about her inspirations and goals regarding her upcoming project.

Can you tell us a little bit about your choice to make a documentary about this topic?

Uterine fibroids are benign tumors that develop in the uterus and can cause heavy bleeding and clotting between or during menstruation. They also can cause lower pelvic pain, enlargement of the abdomen, and painful intercourse, especially if left untreated. In 2015, I was diagnosed with uterine fibroids and was told that I needed to remove the fibroid as soon as possible if I wanted to “be a mother one day.” At twenty-five, being a mother wasn’t at the top of my to-do list, but it certainly wasn’t at the bottom.

After speaking more with my doctor at the time, I was absolutely terrified because of my doctor’s approach and dismissal of my health concerns. This doctor only offered one solution for this diagnosis and that was to get a myomectomy, a surgical procedure to remove fibroids that is often compared to a mini C-section. I didn’t advocate enough for myself before agreeing to undergo surgery and later found out that my surgery wasn’t necessary at that stage. A second doctor told me that I could have used birth control to monitor my fibroid’s growth and that is why I urge women to not only get routine checkups but to also get a second opinion. Although the conversation about fibroids and Black women’s health today is constantly changing, I wish I knew then how uterine fibroids would affect my life.

The Silent Willow originally started as a documentary film to raise awareness about uterine fibroids, but after weeks of research, I realized that these benign growths were a catalyst to a deeper conversation. Black women are three times more likely to suffer from fibroids than women from any other race, so why are some of us as silent as the growth? What are Black women experiencing more than any other race that leads to these statistics?

Why are you the right person to make this documentary?

Leading up to my surgery, I wish I had more information about fibroids and how they can physically and emotionally affect women. Although I’ve tried to hypothesize my own theories on fibroids, the cause still remains unknown. During my six weeks of recovery at home, I began to ask the women in my family questions about their medical history and uncovered that they also suffered from fibroids. I wondered why they never mentioned this once as I thought about ways to raise awareness online. I recorded a four-part video series briefly detailing my experience with fibroids and shared it on my social media accounts. After receiving so many messages of encouragement and support, I knew that I had to take it a step further.

Even with current efforts, the research on fibroids remains scarce, as well as documentaries on this condition. I want to make this film because I want to aid in changing the stigma surrounding Black women’s health by telling my own story. I want to continue to raise awareness about uterine fibroids by sharing what I’ve gone through in hopes of encouraging other women to carry on this conversation with their loved ones in safe spaces.

The Silent Willow will include my personal journey and interviews with various Black women whose lives have been affected directly or indirectly by fibroids. It will include archival footage that frames the historical aspect of the mistreatment and disregard of Black women’s health. It will also explore why this health condition remains taboo and will address the implicit bias and racial disparities in America’s healthcare system.

What do you hope the audience walks away from after watching this documentary?

After watching The Silent Willow, I hope the audience receives a better understanding of why we should listen to, care for, respect, and protect Black women. I’m hoping that it will eradicate the stigma that surrounds women’s health and encourage more Black women to feel safe and empowered to share their stories. I also hope that those members of the audience that are currently experiencing any health condition, walk away recognizing the power that we have by coming together as a community.

What is your vision for this documentary? Where do you want it to go?

I grew up watching PBS programming and a dream of mine would be to have my documentary shown on their network. I appreciate how they have remained grounded in truth and how they continue to uplift voices and push for stories that are unique in some sorts but relatable overall. I’m also hoping to circulate my documentary in various film festival circuits.

What got you interested in documentary filmmaking? What is your personal relationship with your art form? Who/What are your visual influences?

I think there’s something so powerful about telling your own story as well as using film as the medium to do so. Whether it’s an unconventional POV shot or the pace at which information is revealed, filmmaking is a constant decision-making process that I fell in love with. I naturally gravitated to documentaries because I enjoy learning about things outside of what was normally taught in school or by my parents. Prior to this Documentary Studies Certificate program, I had a very linear outlook on what documentaries are and how they shed light on less popular subjects. Although I have a soft spot for action film directors, I really believe directors like Minh-Ha, Vertov, Zhangke, and Varda have been the most influential in relation to their actual films and their similar thought process in filmmaking.

How do you hope to use your platform as a filmmaker?

Having colorful and strong yet humorous family members from Saint Kitts, a small Caribbean island, has absolutely motivated me to highlight the less heard voices as a filmmaker. It taught me the importance of balance especially in creating something entertaining and educational. I hope to use my platform to create work that people see themselves in no matter what stage of life they are in.

Taylor-Alexis Gillard is a NYC native who wanted to delve further into the filmmaking process after experimenting with podcasting and video editing. While currently pursuing an MA in Media Studies with a Documentary Studies certificate at the New School, Taylor-Alexis is producing a documentary that raises awareness on uterine fibroids and explores why it remains a taboo among some black women. Upon graduation, she  will continue to work on producing documentaries that highlight underground Caribbean stories on family, music and art.