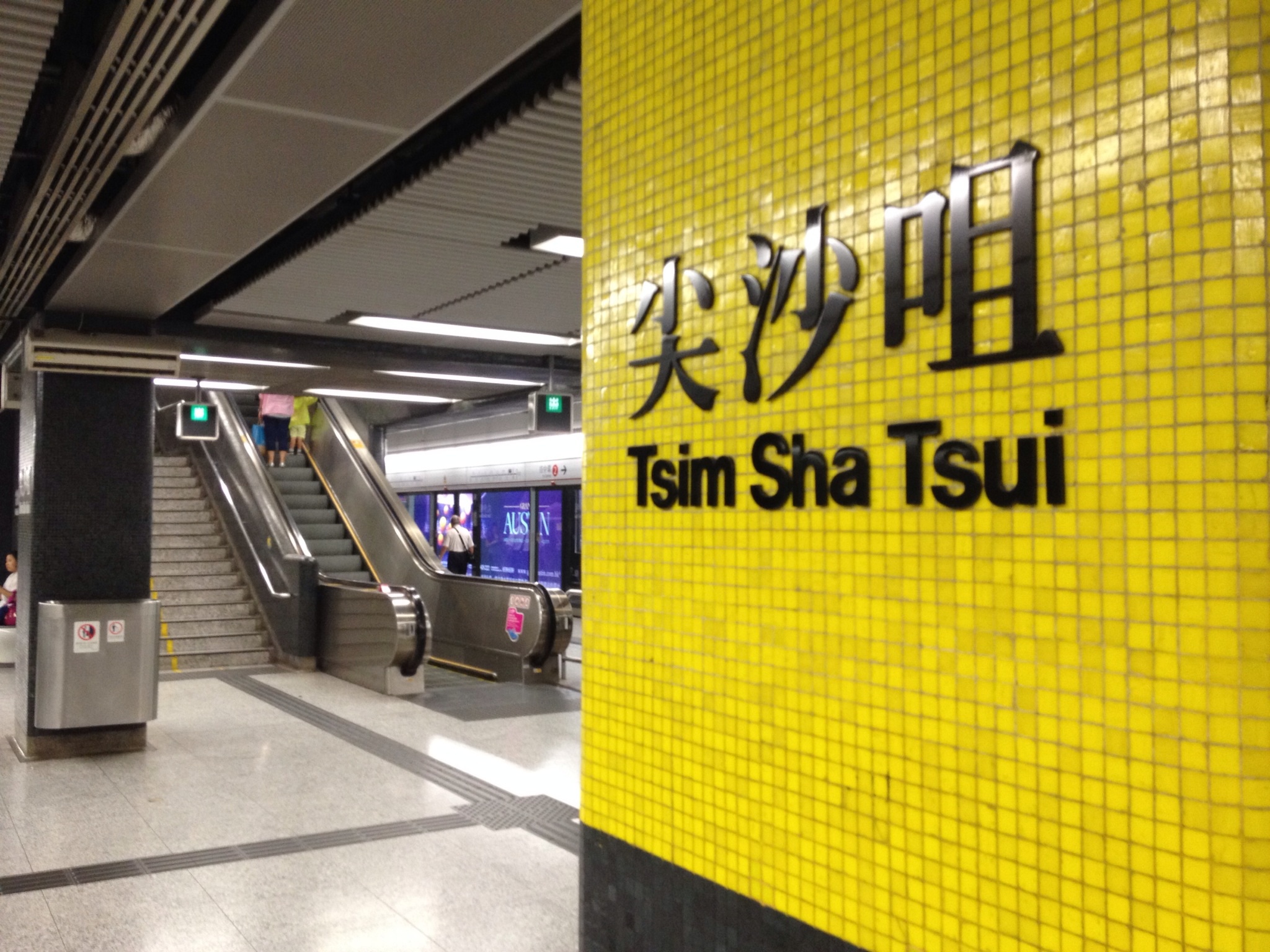 If you’ve ever been to New York, your experience hasn’t been complete without a ride on the subway.  And if you stick around long enough, you start to notice things, things that eventually might start to irritate you. For example, the flimsy metro card that will undoubtably fail you by bending as you try to swipe it through that tiny slot at the turnstile. The copious amounts of rats that grace you with their presence during the summer. (I personally think they are kind of cute, but I still prefer a rodent-free morning commute.) Or the fact that most of the time when you enter a train car that is empty at a busy time of day, it’s because someone peed or threw up in it. If you’ve ever wondered what a subway system free of all those inconvenient and sometimes disgusting elements would be like, look no further. Hong Kong–while its culture is tight lipped its real estate beyond unaffordable–wins a gold-star of approval in the  being better-than-everyone in the public transport game.  And it all starts with an Octopus. 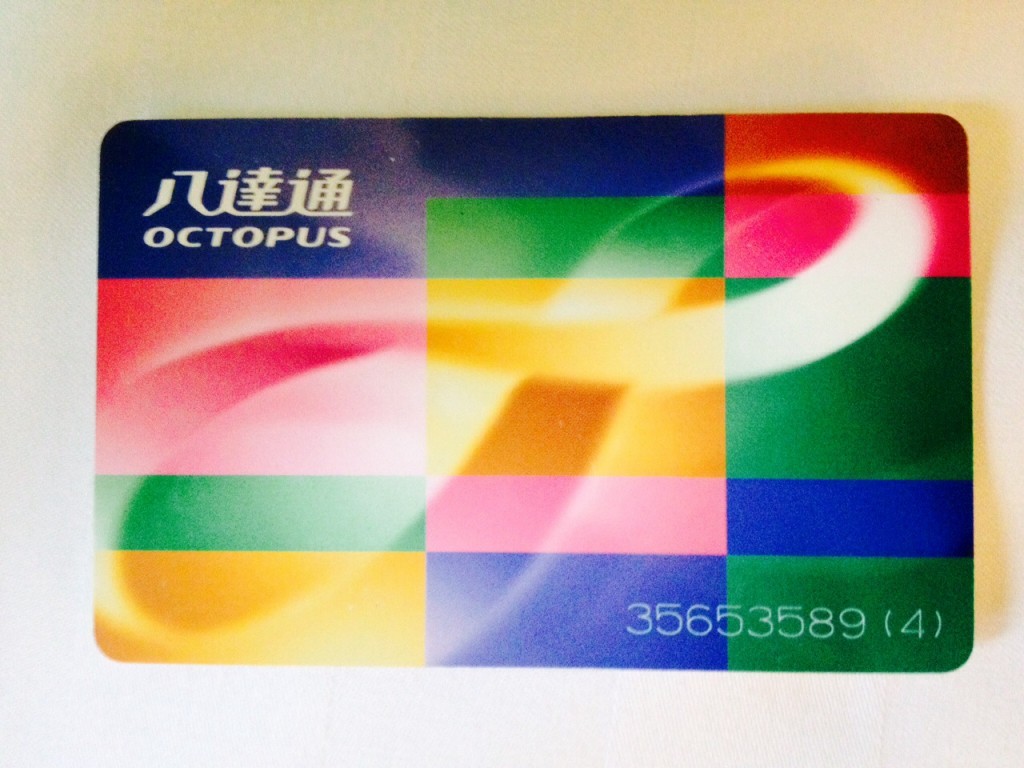 The concept of a plastic rechargeable subway card is not innovative. Washington D.C.’s SmarTrip card makes traveling easier on it’s residents and saves paper. But the Octopus exists on a whole different level. Not only can you get on the train with this card, but buy coffee, lunch, or a t-shirt. Thousands of Hong Kong businesses have scanners that accept the card. Locals access public swimming pools, race tracks, and sporting venues by swiping in. Hong Kong schools use students’ Octopus cards to take attendance in classes and wristbands with Octopus chips embedded are made for children to wear. These convenient encasement are not just for kids, there are also stylish options for adults. 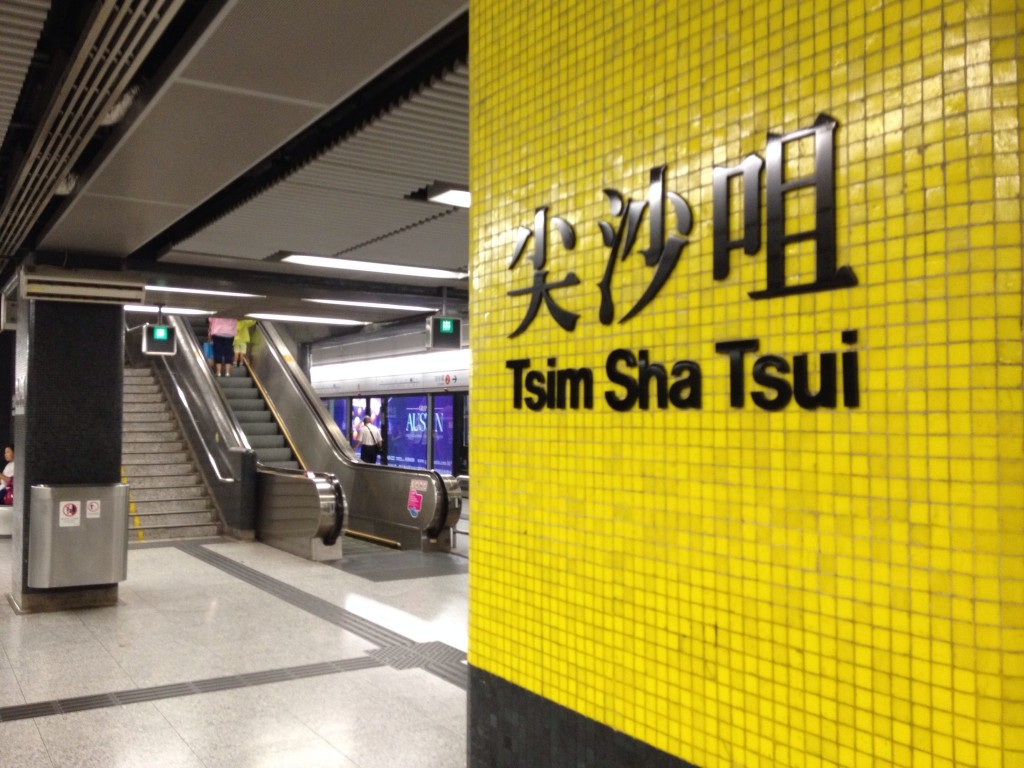 Beyond the Octopus, Hong Kong’s Mass Transit Rail (MTR) does a few other things right that large cities like New York would be wise to follow. For example the glass doors preventing access to the tracks when the train is not in the station.  In 2013, 151 people were struck by trains in New York City, 51 of those collisions were fatal. While New York has started to research ways to prevent these situations, Hong Kong has not only installed glass encasements, but during rush hour employees hold smiley-faced stop signs to prevent people who try to hop on trains as the doors close. 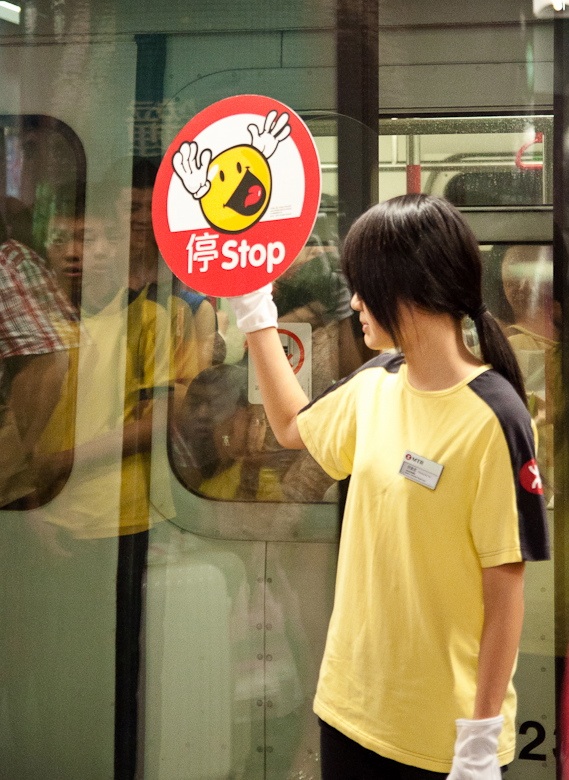 Not only is the ride safe and rodent-free ride, all of the train cars are spotless and air-conditioned. The cold air in the trains only blows, quite fiercely I might add, when the train is motion, creating a nice illusion that riders can actually feel the wind on their face as the train moves through the city. Lastly, because Hong Kong has turned their subway system into one giant underground mall, and reaped the tax benefits from the retailers, the city can afford to pay for all this high technology while keeping passenger fares reasonable.

So, New York. We know you are great.  We love your pizza, your jazz clubs,  your street performers and your bagels. But Hong Kong’s subway is making you look bad.  London now has a similar card called an Oyster.  Call it what you like, but let’s ease the stress of New York City living, and follow this global city’s lead.