The Changing Face of Islam in Kosovo 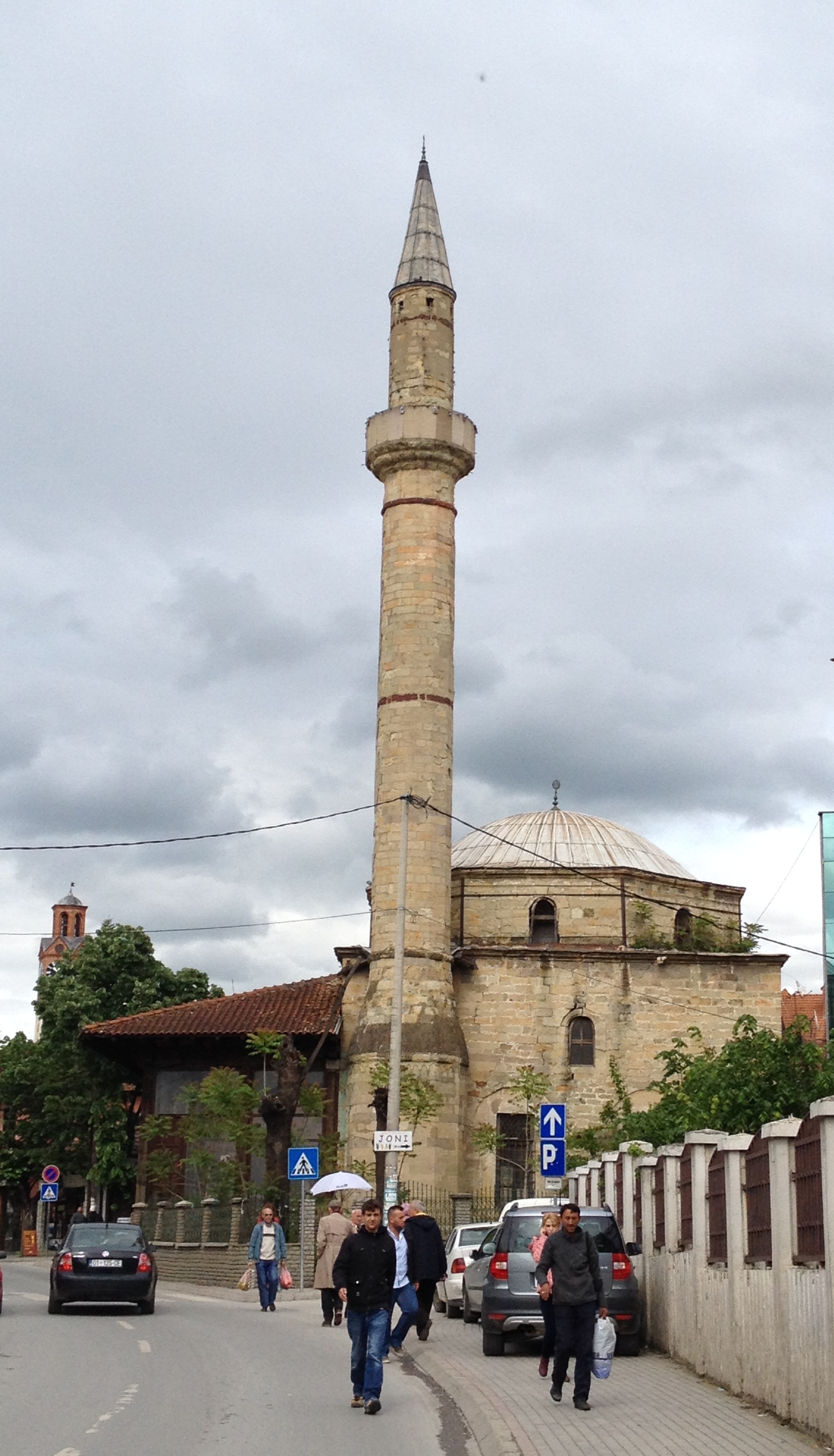 There is no question or doubt that Islam in Kosovo is different from Islam in any other place of the Islamic world. The interesting point to light on is how is Islam in Kosovo different? How is it slowly changing? The majority of people that I had the chance to interact with throughout two months in Kosovo (Friends, colleagues, and acquaintances) would claim that they are Muslims but not religious. Not religious implies that they drink alcohol, don’t fast during Ramadan, don’t practice the five Islamic prayers everyday. Those who do practice some of the religious obligations usually don’t fully obey the Islamic rules, instead choosing to take what suits them and leave the other values that they don’t find suitable.

The Turkish Islamic model is what many Kosovo Albanians look to as a role model. Kosovo has very good relationship with Turkey and they tend to maintain an Islamic model similar to that of secular Turkey. Don Lush Gjergi, an Albanian Catholic priest, claims that Kosovo used to have two Islamic role models to look up to: Turkey and Egypt. However, after the current crises in those two countries Kosovo is left without any role model.

Islam in the eyes of Kosovo Albanians is a traditional Islam that they learned from their grandparents. Traditional Islam means an Islam where people celebrate the Islamic holidays and take the religious values without fully obeying the Islamic rules. 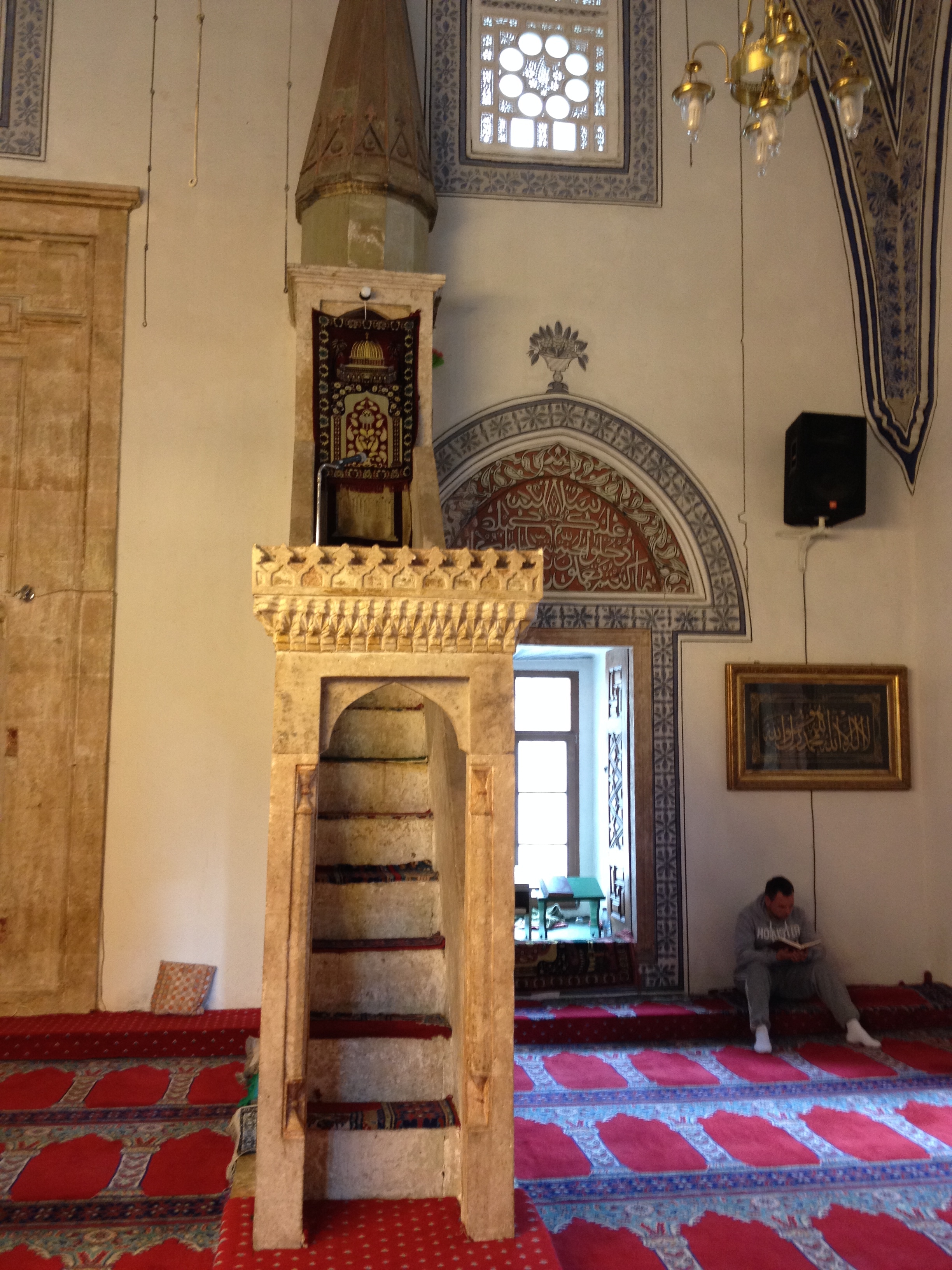 Perspectives on Islam in Kosovo

The Christian perspective on Islam in Kosovo has been described by Don Lush Gjergi as a traditional pro-European Islam that is open to other religions. Don Dominik, another Catholic Priest based in Gjilan, Kosovo, depicted each country or region in the world a having a different kind of Islam that is affected by the society and its values. People in different nations have different ways of living and practicing religion including Islam. On this topic Pastor Driton Krasniqi, the President of the Protestant Evangelical Church in Kosovo, clarifies that Islam in Kosovo retains its roots from the Ottoman Empire era. Krasniqi said: “For Christianity, the society does influence the way of thinking and belief. It could be the same case with Islam”.

The Grand Imam of Kosovo Sabri Bajgora described the Kosovo Model of Islam as “light Islam”. He claimed that Islam in Kosovo is different because people practice it differently. On the other hand he stated that some changes have occurred since the 1999 war, after which many Kosovo youth started getting influenced by Islamic and Arab states “specially Wahhabism” (extreme Islamic doctrine originating from Saudi Arabia) and started viewing and practicing Islam in a different way.

The most interesting description of Islam in Kosovo came from Dr. Ferid Agani, the Minister of Health and the Leader of the Justice Party (Islamic Party) who described Islam as water. “Islam is the same everywhere. It is like water where it takes the shape of the container it is put in, and water is life.” He added: “Islam is a software where the hardware determines its shape.” By this symbolic example Dr. Agani wanted to explain how Islam is affected by the social and national values of each society. The society and nation to him is the container that determines the shape of Islam. To clarify the different Islamic models and way of practicing Islam Dr. Agani said: “ Islam that is coming from some Arab Islamic States doesn’t get along with our values and culture.”

Foreign Influence & Changing Notions of Islam in Kosovo Since 1999

The notion of the Islamic model in Kosovo as a unique traditional model was a non-debatable issue before the NATO intervention in 1999. Is this changing in Kosovo today? Will Kosovo remain having the traditional kind of Islam?  It was quite interesting to investigate this issue, and the changes that started happening to this unique Islamic model after the 1999 war.

The influence of foreign money that entered Kosovo after the war had an effect in changing things or starting to change things. Right after the war, many states and organizations built Mosques. Foreign Islamic organizations started telling the muslim Kosovars that the way they are practicing Islam is wrong. On this point Pastor Driton  Krasniqi pointed that some political agendas exist where some states or groups are trying to push Kosovo to be an Islamic State. He explains: “We are getting into political Islam strongly”. Moreover, Migjen Kelmendi, a journalist and writer, commented on this topic by claiming that “Wahabism” is a new doctrine that people refuse to have in Kosovo.

Kosovo is facing a major threat of political Islam that is mainly coming for the Middle Eastern Islamic States and organizations. Some Islamic States and organizations are building Mosques and investing in Kosovo to change the people’s approach to religion that is not applicable with their way of life and the traditional Islam that they live. Pastor Driton Krasniqi claimed that Saudi Arabia built in Kosovo around 400 Mosques in the past 12 years. Moreover, Kosovars are now getting scholarships to join Islamic schools in Saudi Arabia which is influencing these students. A high number of students from Kosovo are travelling to study Islam in Saudi Arabia. On the other hand, most people of Kosovo refuse political Islam because they describe themselves as pro-European. Being European is something that nealry everyone agrees about.

Some Kosovars questioned why Saudi Arabia invested in building mosques instead of investing higher priorities after the war. Many of the Kosovars had no shelters and needed money for development in Kosovo on various levels rather than the religious one. On the other hand, Saudi Arabia and United Arab Emirates made big investments in Belgrade in important economic sectors. There is a missing link here. Don Lush explained that after the war Kosovars asked the Saudi missionaries: on the way from the airport to Pristina didn’t they see the people with no shelter that required help that is more prior than building mosques? Moreover, Muslim Albanians asked the Saudis to help the Christian community in Kosovo just like they helped the Islamic community because they are all one people and nation. They condemned this religious differentiation made by the Saudis.

The Threat of Radical Islam

The influence of foreign political money should not be underestimated. Especially in light of the fact that it is entering a newly formed state with an approximately 40% unemployment rate. Many wealthy Islamic states have political agendas. Kosovo must face these agendas first by reconsidering the aid that comes into the country from and second by more strict government policies to assure the secularity of the state. The threat of political Islam is not only a challenge Kosovo is facing, but a threat to any young state which may have less immunity to such political agendas.