A Summer with El Salvador 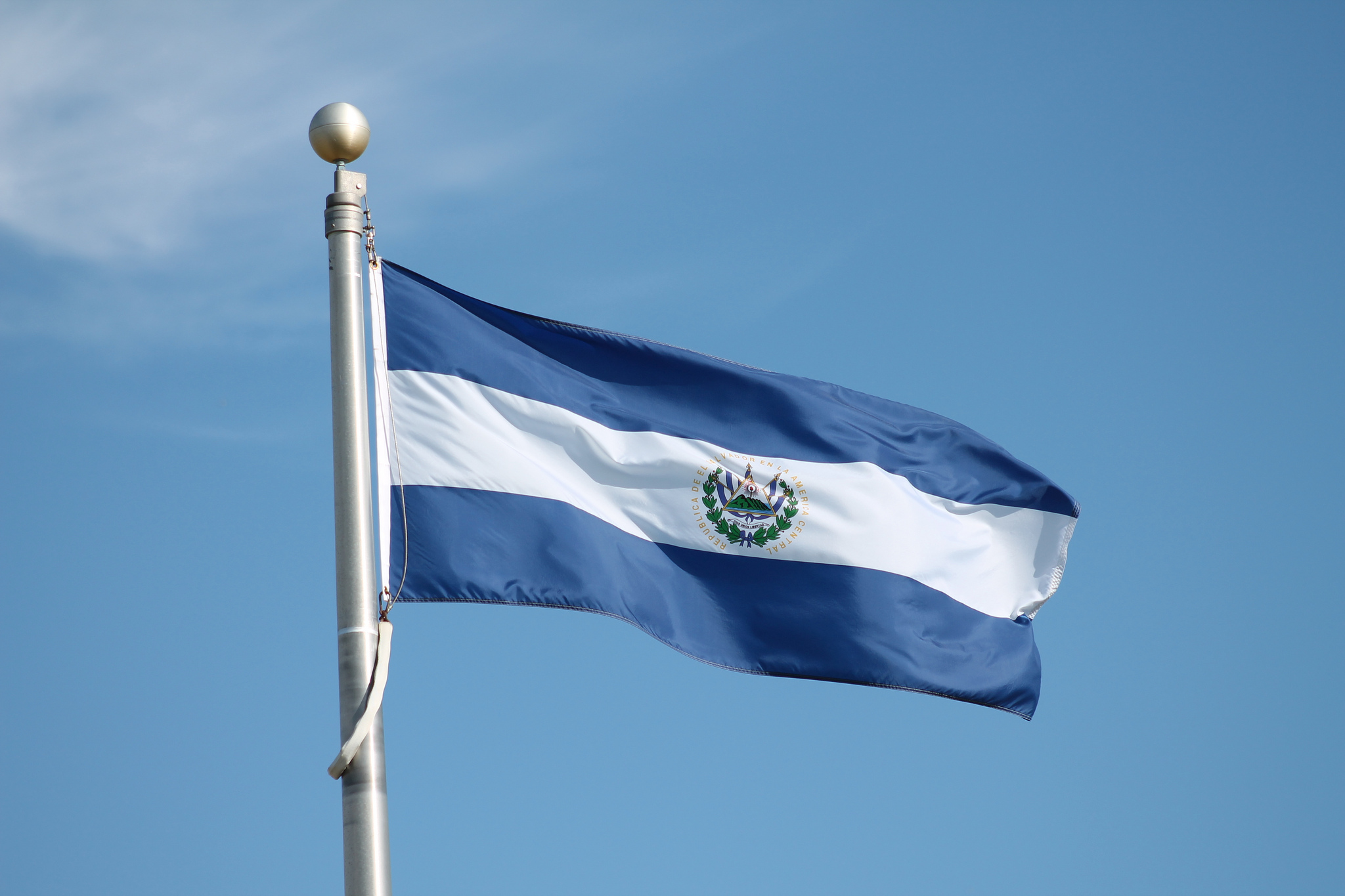 This past summer was beyond exciting, as I had the opportunity to work as an intern with the Permanent Mission of El Salvador to the United Nations. From June until August, I worked with minister-counsellors responsible for disarmament and sustainable development affairs. During my internship, I learned about UN protocols, how to draft reports, the importance of interpersonal relationships in diplomacy, and that the couches in the diplomatic reception room are super comfortable. It also helped that the World Cup took place this summer, which brought levity to the workplace – since  all of the side rooms at the UN were crammed with people screaming at TVs whenever someone would score a goal!

At SGPIA, I study conflict and security, so I really enjoyed that I had an opportunity to work on First Committee matters. The first thing that the mission had me do was to analyze Latin America’s approach to nuclear weapons, and how the Latin American approach could be used to create a nuclear-free world. The assignment wasn’t too tough, but there was a catch: the analysis had to be in Spanish! I’m fluent in Spanish, but to have to write a sophisticated policy analysis in another language was pretty daunting. After I finished the write-up, I chatted about it with my boss, and he liked it – gracias a dios.

Although First Committee affairs are my passion,  this summer I dedicated most of my time to Second Committee matters and sustainable development. The main highlight of the summer was the High-Level Political Forum on Sustainable Development, so most of my work focused on preparing for that. During the two-week meeting, I was responsible for taking notes on all of the speeches given during the general debate, and I helped the Minister-Counsellor for Second Committee matters to analyze the Voluntary National Reviews given by more than 20 states. One of my most vivid memories of the HLPF wasn’t the fact that the Secretary-General gave the closing address, however. It was a speech given by a survivor of the February 2018 shooting at Marjorie Stoneman Douglas High School in Florida. To see all most of the member states of the Economic and Social Council applaud the courage of the survivor was awe-inspiring, and I won’t forget it.

From my perspective as a student, one of the most important issues facing the Salvadoran Mission during my time as an intern this summer was the proliferation of light arms and small weapons (SALWs). This past summer, the UN held its Third Review Conference on the Program of Action to prevent, combat and eradicate the illicit trade in small arms and light weapons in all its aspects and its International Tracing Instrument (ITI). During this important meeting, states had the opportunity to voice their concerns on how weapons such as pistols and certain forms of ammunition threaten national security and sustainable development. El Salvador has been plagued by gang violence and civil war for the past several decades, so the Mission took a strong stance on supporting the Program of Action. I learned that it wasn’t just the weapons that were important, but the ammunition as well. El Salvador, along with its Latin American allies, recognized that unless the international community takes a stand to support international frameworks designed to trace the flow of illicit weapons and ammo to vulnerable parts of the world, then the whole conference would be meaningless.

The value of this internship was immeasurable. I had the opportunity to meet and interact with diplomats from places all over the world, from China to Cabo Verde. I deepened my language skills, and was able to contribute to major international forums. I would definitely recommend that other students in the department pursue this type of internship, as there’s really no better place to learn about international affairs, sustainable development, and security than at the United Nations!