Can the Trump Administration Follow Through on Decriminalizing Homosexuality? 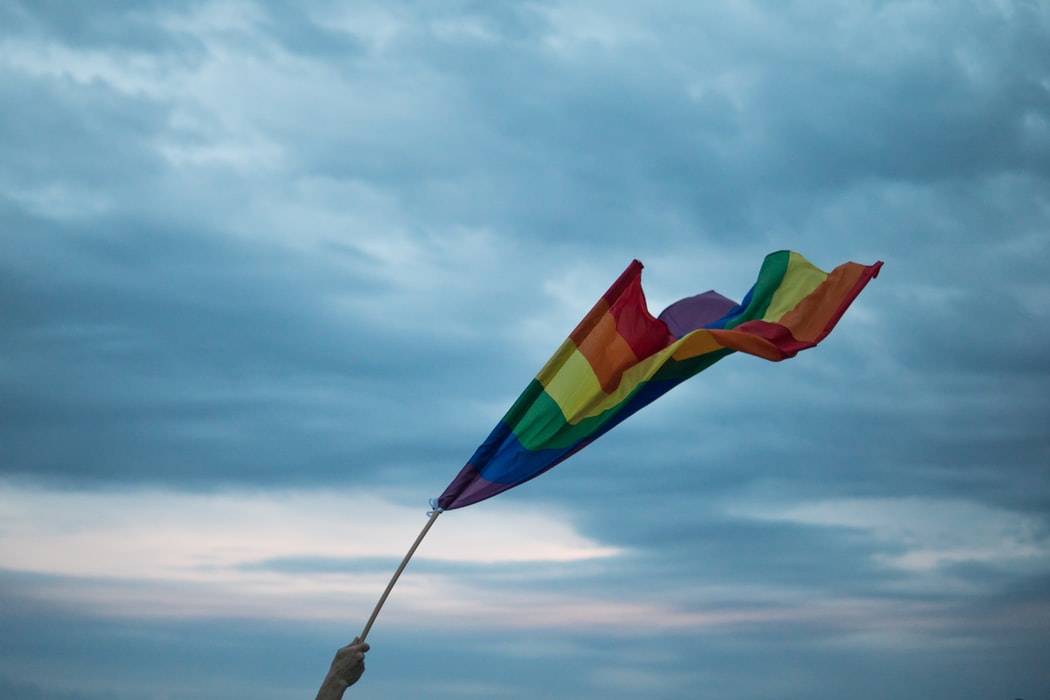 More than a third of UN member states continue to criminalize homosexuality, including seven nations where consensual gay sex is punishable by death. In February 2019, the Trump administration vowed to end this discrimination globally. The media responded with a flurry of op-eds correctly pointing to the hypocrisy in this declaration, citing the numerous ways that Trump has rolled back domestic LGBT+ protection. These articles were thorough and much-needed, but it’s time for those of us concerned about human rights for queer folks to refocus. Rather than continue to make noise about homonationalists (we don’t need academic jargon for gay racists; we can just call them racists) we should capitalize on this opportunity to move the needle.

It’s hardly a phenomenon for conservatives to exploit a progressive cause to deflect attention away from other policies. We should be clear-eyed about this, and continue to press the Trump administration on the issues they’re trying to bury, but we can simultaneously work toward progress where possible. Prison reform activists have recently demonstrated how to navigate this tension. The President speaks despicably about people of color, but activists still took advantage of his desire to appear forward-thinking on prison reform, resulting in the recently signed First Step Act.

Trump tweeted about his international LGBT+ goals during Pride Month, but otherwise, his administration has taken no concrete action. Rather than allowing global LGBT+ rights to fall out of the media and be forgotten, now is the time to hold Trump accountable to his promise and push his administration to support the decriminalization of homosexuality. Unlike the domestic prison reform matter, this relates to international policy and requires working cooperatively with the rest of the world—not exactly a strength of Trump’s. But while the Trump administration has yet to announce a strategy, initial reports indicated a willingness to work with the UN and other regional partners.

First, we should ask the Trump administration to get serious about appointing a US ambassador to the United Nations who is committed to decriminalizing homosexuality. Current nominee Kelly Craft has spoken about her desire to defend human rights, but doesn’t appear to have been specifically asked about LGBT+ rights. She should be. Craft should also be asked in depth about her commitment to diplomacy. If she, like her predecessor Nikki Haley, views the UN as a place to throw the US’s weight around rather than work cooperatively toward common goals, she is not the right person for the job. The UN Ambassadorship has been vacant for months, and that vacancy tells the world that the Trump administration doesn’t value the UN or the kind of international collaboration that the organization represents. It’s time to course correct and use that role for actual diplomacy.

The US gave up its position on the UN Human Rights Council last year, and while it was unwise to give up the power that comes from a seat at the table, the United States is still a major world power. If the US chooses to speak up on this issue, the rest of the world will notice. The USUN should start by supporting the UN’s existing measures for LGBT+ human rights, which it hasn’t always done. In 2017, the US voted against a resolution that condemned using the death penalty to punish homosexuality out of fear that it could turn into a broader condemnation of the death penalty. This was an enormous missed opportunity, and if the Trump administration is committed to reversing this stance, they should indicate that they will support future resolutions.

For further guidance on how to decriminalize homosexuality, we can turn to two recent case studies: India and Botswana. In both countries, nation-wide LGBT organizations are responsible for the legal victory. Laws against consensual gay sex were colonial legacies, and LGBT advocates were able to unite the left and the right by pointing toward colonial oppression. Indian activists, who succeeded in overturning the discriminatory laws in 2018, credit education with the victory. LGBT advocates wrote and distributed manuals explaining the damage caused by forcing queer people to keep their sexuality a secret, and many LGBT non-profits cited the importance of queer people sharing their experiences with family members, friends, and colleagues as crucial to changing attitudes. Botswana’s largest LGBT rights organization, LEGABIBO, first had to fight for its legal right to exist, then also used education and community engagement to overturn colonial-era laws related to homosexuality.

These cases show that the key to achieving the Trump administration’s stated goal, global decriminalization of homosexuality, is internal change within sovereign states. In many of the countries where homosexuality is illegal, over 90% of the population is against decriminalizing. Here, Trump’s steamroller approach to foreign policy will not be effective. He will have to collaborate with the UN’s existing efforts, and the American people should pressure him to do so. Alongside the United Nations, the Trump administration can demand that regional organizations, like the African Union and the Arab League, protect LGBT groups operating in dangerous conditions. He will have to stand up to allies who are violating LGBT human rights, like Saudi Arabia. US financial support for LGBT rights non-profits, like the ones that were successful in India and Botswana, is also important. Diplomacy requires patience, but it will work. It’s time to pressure President Trump to do more than just Tweet about decriminalizing homosexuality—it’s time to demand action.