From Genocide to Economic Powerhouse: The Curious Case of Paul Kagame and Rwanda 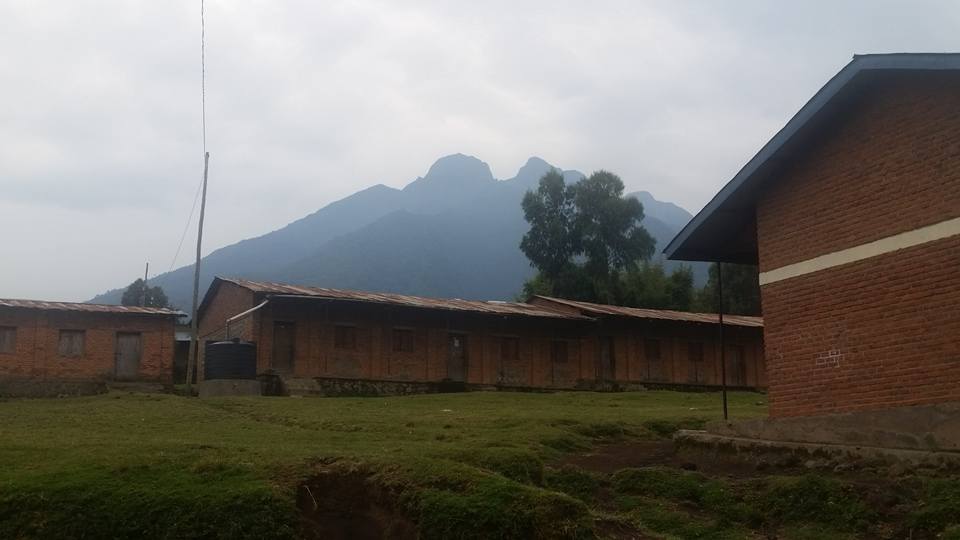 For my capstone thesis in my undergraduate career, I decided to write about something near and dear to my heart; the country of Rwanda. I spent time there in the summer of 2015 and saw that the country was still feeling the effects of the genocide that had taken place in the country over 20 years ago. I was with a program through my university and one day as we headed into town for lunch, we noticed that no one was around. It turns out a majority of the city of Musanze (~85,000 people) had been summoned to the local football stadium to discuss President Paul Kagame taking on a third term. This struck me as an strong illusion of democracy because whether or not he could serve the third term had already been decided by the government despite the upcoming constitutional referendum. This piqued my interest long after I left the country so I began to do some research on my own. While Rwanda has developed their economy to become one of the fastest growing countries on the continent since the 1994 genocide, the citizens of Rwanda are struggling with their post-genocide identities. Under Kagame’s rule, they are unallowed to identify themselves as Hutu or Tutsi, speak openly about the genocide, or get the mental treatment that could benefit so many people. While Paul Kagame has done good for the country of Rwanda, he has already served two terms, which was allowed by the constitution before the referendum in 2015. He has overstayed his welcome and the time has come for new leadership in Rwanda. This research became my undergraduate capstone, called “From Genocide to Economic Powerhouse: The Curious Case of Paul Kagame and Rwanda”, in which I explored the political role of Paul Kagame in post-conflict Rwanda, ultimately arguing that Rwandans would be better served by Kagame if he stepped down and allowed for democratic transitions of power.

I submitted this paper to “In the Name of Conscience”: An Emerging Scholars Conference on Genocide, Mass Atrocity, and Human Rights at Stockton University. I have attended a few academic conferences in the past but had never presented at one until this conference. I found that the experience of presenting was slightly nerve-wracking at first, but by the end of my presentation, I felt a newfound confidence in myself and my academic capabilities that hadn’t been there before. I felt secure in my topic and knowledge surrounding my topic. I also got the opportunity to hear many other wonderful presentations and make contacts with students in masters and PhD programs as well as professionals already established in their careers. I strongly encourage everyone to attend and present if possible at as many conferences as they can to gain the critical experience that will help them in their future careers.

From Genocide to Economic Powerhouse: The Curious Case of Paul Kagame and Rwanda

Abstract: “Paul Kagame has a unique and unprecedented opportunity that has been placed before him. Many postcolonial countries, particularly African countries, have a history of leaders becoming comfortable in positions of power and staying there, rather than allowing for changes in the political spheres of their country. Kagame has used his role in ending the genocide as a source of propaganda of sorts to continue his rule over the country and gain support from Rwandans. Rwandans live in such fear over another ethnic rift causing more violence in the country. The government has essentially monopolized on this fear, using it as a tool of manipulation to remain in power and continue setting the course for Rwandan politics. While earning the respect and trust of many Rwandan citizens and various leaders and groups in the international community, that does not constitute the need for an increased amount of time in office. He has the chance to honor the term limits put into place by the constitution he helped create. Obeying the pre-amendment constitution and stepping down in 2017 has the potential to leave a lasting impact on the country of Rwanda as well as on the continent of Africa. Kagame can still play a role in shaping Rwanda into a country that truly works for the common good of the people while staying out of the limelight. While many Rwandans feel comfortable and secure under Kagame and his government, they are selling themselves short if they believe there are not other leaders in their country that could serve them just as well, if not better. Kagame could invoke a new paradigm of democratic transitions of power as well as break the stigma surrounding longtime serving African presidents.”