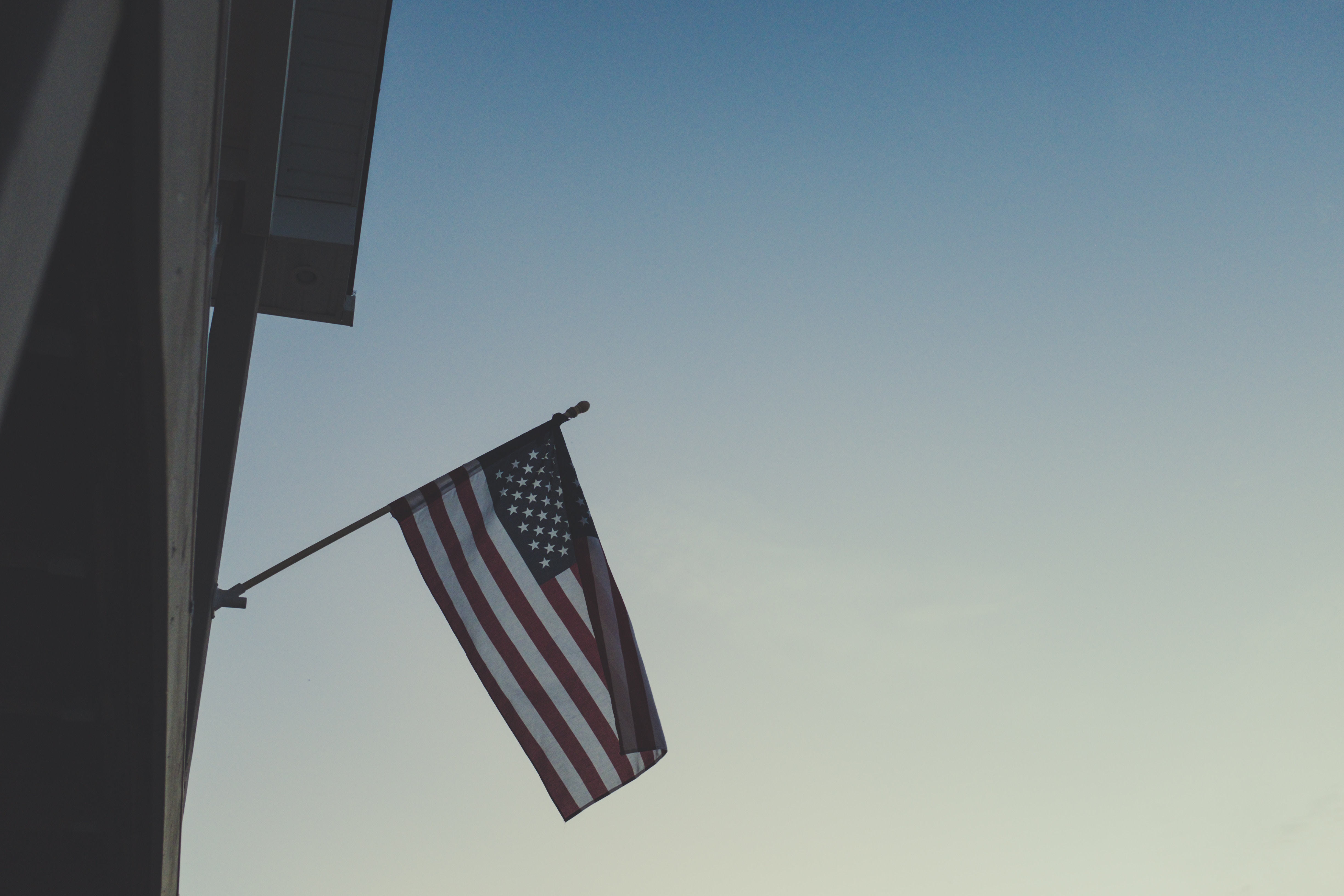 When President Trump announced that the United States was suspending the Intermediate-Range Nuclear Forces Treaty, reactions to the decision were strong. The news made headlines and generated plenty of thoughts about the future of nuclear weapons as well as the relationship between the US and Russia. The INF Treaty was one of the few nuclear treaties that had survived the Cold War—what does it mean now that it’s gone?

Signed in 1987, the INF Treaty was an agreement between the US and the USSR to reduce nuclear arms, specifically smaller weapons with shorter ranges. If deployed in Russia, these weapons couldn’t reach the US, let alone cause serious destruction there. What they could reach was Europe and US allies in NATO.

Both the UK and France are nuclear powers but combined they have merely 515 warheads in comparison to Russia’s 6,850. The only nuclear power strong enough to counter Russia is the US, which has 6,550 weapons. This is why the US had signed a treaty controlling weapons that can’t even reach its borders: to protect its allies in Europe.

Considering the bilateral nature of the INF Treaty, it’s easy to see it’s a product of Cold War dynamics. A Memorandum of Understanding lists the launch sites and weapons that now fall under the jurisdiction of the treaty, and while Russia’s sites are all within the borders of the USSR (mostly in today’s Belarus), the list of US weapons includes locations in Belgium, Germany, Italy, the Netherlands, and the UK—all NATO allies. Following the collapse of the Soviet Union in 1991, Russia emerged as an independent country and the sole owner of the USSR’s nuclear weapons.

Starting in 2014, there were reports that Russia was moving nuclear weapons and was in violation of the INF Treaty. 2014 was also the year that Russia annexed Crimea, and many international conversations centered around “Russian aggression” with questions about which forces exactly were fighting where. Concerns that Russia was disrespecting international ideals as basic as sovereignty abounded. If Russia could breach ideas fundamental to the international world order, then how could it be expected to change its behavior just because it was in violation of a single treaty?

Earlier this year, the Trump administration announced it was suspending the INF Treaty over concerns that Russia was in violation of the agreement. This suspension marks a departure from the bilateralism of Cold War affairs to a multipolar way of viewing the world. It is no longer enough to assume that the US is closely allied with NATO against Russia because suspending the INF Treaty shows that they have other interests beyond Russia, and even beyond NATO.E

One way of understanding the suspension is that the US doesn’t think Russia is a severe threat to NATO. The US might believe that there is no need for a treaty to protect Europe since Russia may not have very destructive weapons or may not be willing to actually use them. This is a clear departure from Cold War politics when there was a persistent threat of military action and a constant tension between the two main powers. Either the US is saying it has a clear advantage over Russia or that it no longer considers them an active adversary, both entirely new situations from the conditions under which the INF Treaty was signed.

Another view is that the US is no longer as closely allied with NATO as it once was. Russian weapons on the border are a clear threat to Europe and the fact that the US chose to suspend the INF Treaty, rather than using it to enforce Russia’s cooperation, is a telling move. With no treaty in place, there are fewer limits to where Russia can place weapons. By putting an end to its obligations to the treaty, the US has decided to act in a way that does not reduce threats faced by its allies (and instead increases them). This is in stark contrast to Cold War attitudes when the US and NATO were united against a common enemy and defense threats to one body were seen as threats to both.

By suspending the INF Treaty, the US is also showcasing more concern over threats that aren’t Russia. Recently, for instance, North Korea has caused alarm by actively testing nuclear weapons. Meanwhile, China has been pursuing an active foreign policy that it could use to expand its military capacity. In eliminating its commitment to the INF Treaty, the US is free to change its nuclear policy and actively respond to other threats beyond those outlined in their agreement with Russia.

This raises an important question: If China and North Korea are now nuclear threats, why can’t the INF Treaty be expanded to include them? The fact is that it’s simpler to negotiate a treaty involving only two countries, and bringing even just China into the arrangement would considerably alter global dynamics. China has an ongoing border dispute with India, so changes in the former’s nuclear policy would cause a reaction from the latter. If India, also a nuclear power, revises its nuclear policy, it would provoke Pakistan to respond, furthering a chain of shifts in balances of power. Thus, halting the INF Treaty is less complicated than expanding it and risking major upsets among multiple countries.

While the INF Treaty may seem like a simple document, the US withdrawal marks a clear end to Cold War politics. The world is no longer divided between two major powers as it once was with Russia and the NATO-backed US. Now, by suspending the INF Treaty, the US has shown that it does not consider Russia to be its only adversary, nor does it see security threats to NATO as threats to itself. The US has upset a balance of power that has existed for half a century in a move that displays a lot about how they view their allies and enemies. And with that, the era of Cold War bilateralism may finally be over.

Photo by NeONBRAND on Unsplash