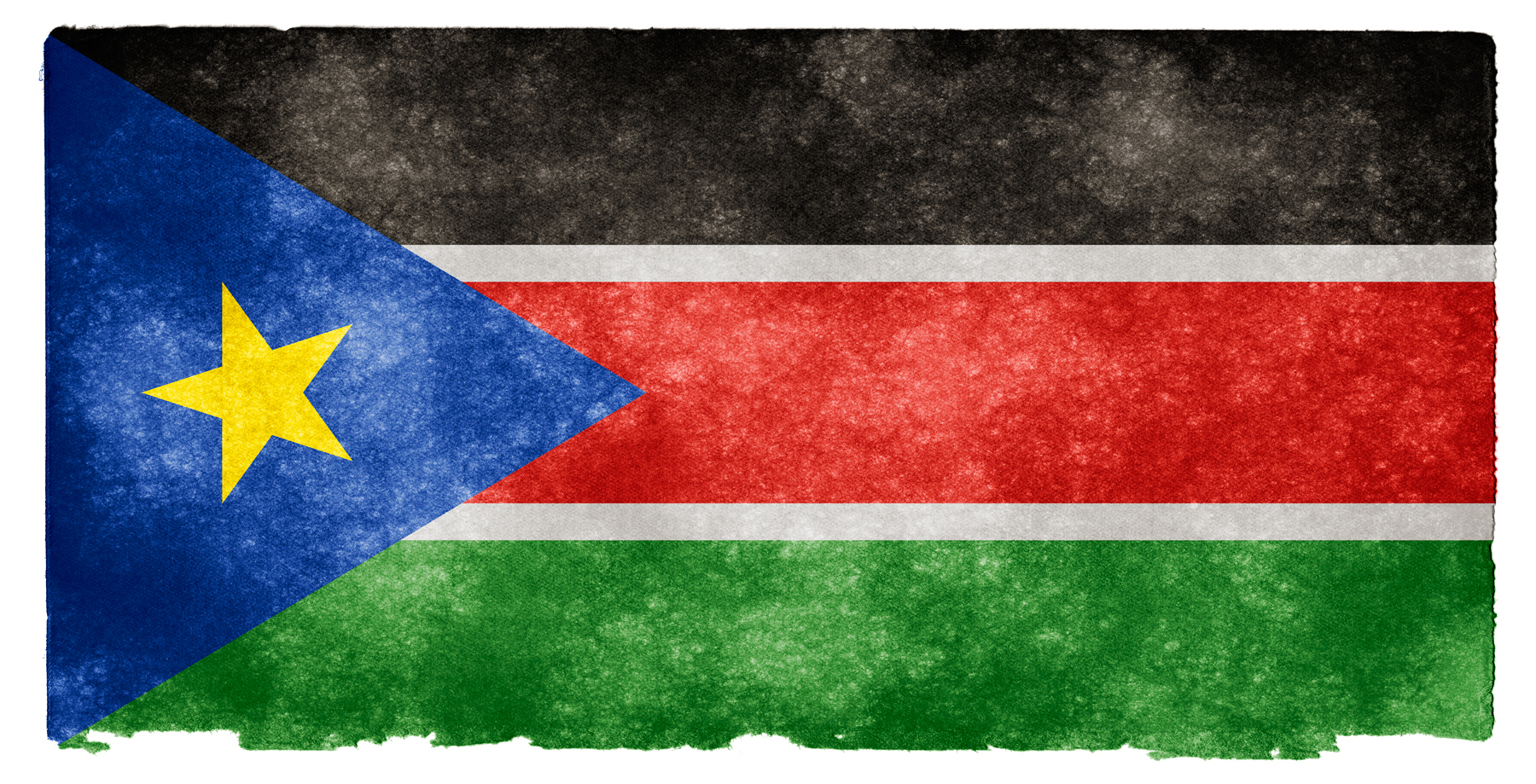 The New Context sat down with SGPIA students Gregory Pachacz (Conflict and Security) and Joëlle Santos (Conflict and Security) to discuss their Practicum project. The Practicum, one of three options for final project work for SGPIA students, brings together groups of students with a common interest in order to work on a larger project for a client organization. Organized by project-based work or policy-based work, the Practicum is a great option to dip your toes into the world of consulting and project management. Pachacz and Santos, alongside SGPIA teammates Adi Gill and Claudio De Los Reyes Terán, will be working for Watchlist on Children in Armed Conflict. Watchlist, an organization formed by leading human rights and humanitarian organizations in response to the need for improved monitoring on violations against children in war, works in three main program areas: advocacy, working with partners to monitor and respond, and reporting to protect children in war zones. Watchlist has been a recurrent client for the Practicum, with students working on projects related to Afghanistan, Yemen, and now South Sudan.

The SGPIA team is tasked with creating an interactive map that records attacks on medical facilities and staff as well as locations where humanitarian aid was denied entrance. The idea behind the project is to avoid what would normally be thought of as “hot spots” for attacks, such as oil reserves and schools, and tap into other areas that could be regarded as potential targets. The team’s first batch of data – a document of articles and reports from 2016-2017, details attacks on medical tents, convoys, MSF outposts, WHO facilities, and Catholic Relief Services. “When we mention attacks, a lot of them are not necessarily with fatalities – a lot of them are, for example, convoys or doctors offices which were looted”, explained Pachacz. The first step is cross-referencing and verifying the data to ensure that their map is as accurate as possible. Judging from past projects, they say it’s possible that only 10% of the data will be accurate enough to include. The difficulty lies in finding the accuracy in conflicting reports and then representing that data.

Both Conflict and Security concentrators, they are excited for this project for it’s thematic relevance, but also for the opportunity to analyze the data from multiple viewpoints. Santos, primarily interested in feminist security studies, is interested in seeing how gender plays into the data set. Pachacz is interested in how creating multiple base maps can help them represent the dense data set, incorporating diverse elements such as land type, natural resources, and identity based information. The pair acknowledged that since the conflict in South Sudan is itself very identity based, representing that data will be an important challenge in creating a well-rounded, contextualized map.

Visually representing the abundance of data accurately and in a visually attractive way will be the challenge going forward. Pachacz took a GIS course last year and is currently in an advanced class, and Santos is currently enrolled in GIS, with a Data Visualization class under her belt. Their ideal vision is an interactive map that will communicate boundaries, land type, and relief facilities, potentially including refugee camps. During his GIS course, Pachacz, who primarily studied Europe in undergrad, created multiple maps, including a map marking the locations of landmines in Kosovo, incorporating large amounts of data. Santos calls her GIS class “rewarding”, noting how her participation in the IFP in South Africa got her interested in the both mapping, information design, and the African continent. She says that although she primarily focused on the Middle East in undergrad, South Sudan keeps getting placed in her path – she represented the country as an undergrad in Model United Nations, is developing a map that highlights areas of the country with the highest levels of gender-based violence and their connection to terrorist activity for her internship with UN Women, and will become a country specialist on South Sudan for an upcoming fellowship for the NGO Working Group on Women, Peace and Security!

Ultimately, their work will be part of a larger report published by Watchlist on the crisis in South Sudan. Santos said that from what they’ve seen so far, “the data is mainly from NGO reports, some UNDP reports, and press releases. The scope of who is covering it – there are very few media outlets…so it’s one audience writing about it and controlling that narrative.” Their work will expand that narrative and add another voice to this pertinent issue. The report will serve as an important advocacy tool for Watchlist and education tool for the public.