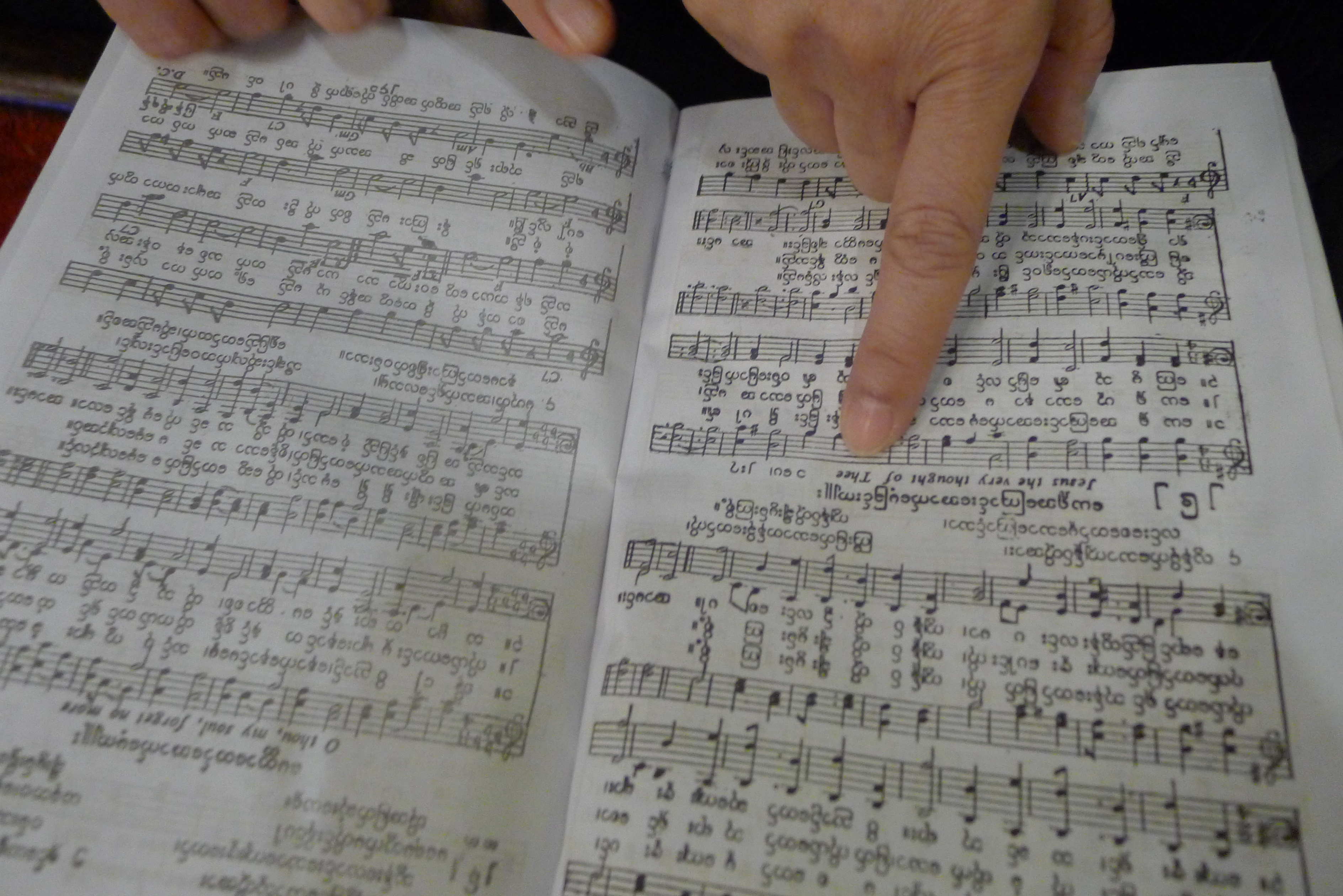 In Professor Glenna Gordon’s International Photojournalism course, students learn to engage with the language of visuals and to think critically about photographs and representations. After looking at both traditional photojournalism methods and new forms of image making, students can choose to create a hands-on photo project in a diaspora community in New York. Hannah Stroem Werkland chose to focus her project on the Christian Burmese population in Glendale, Queens, New York. Find her work and artist statement below. 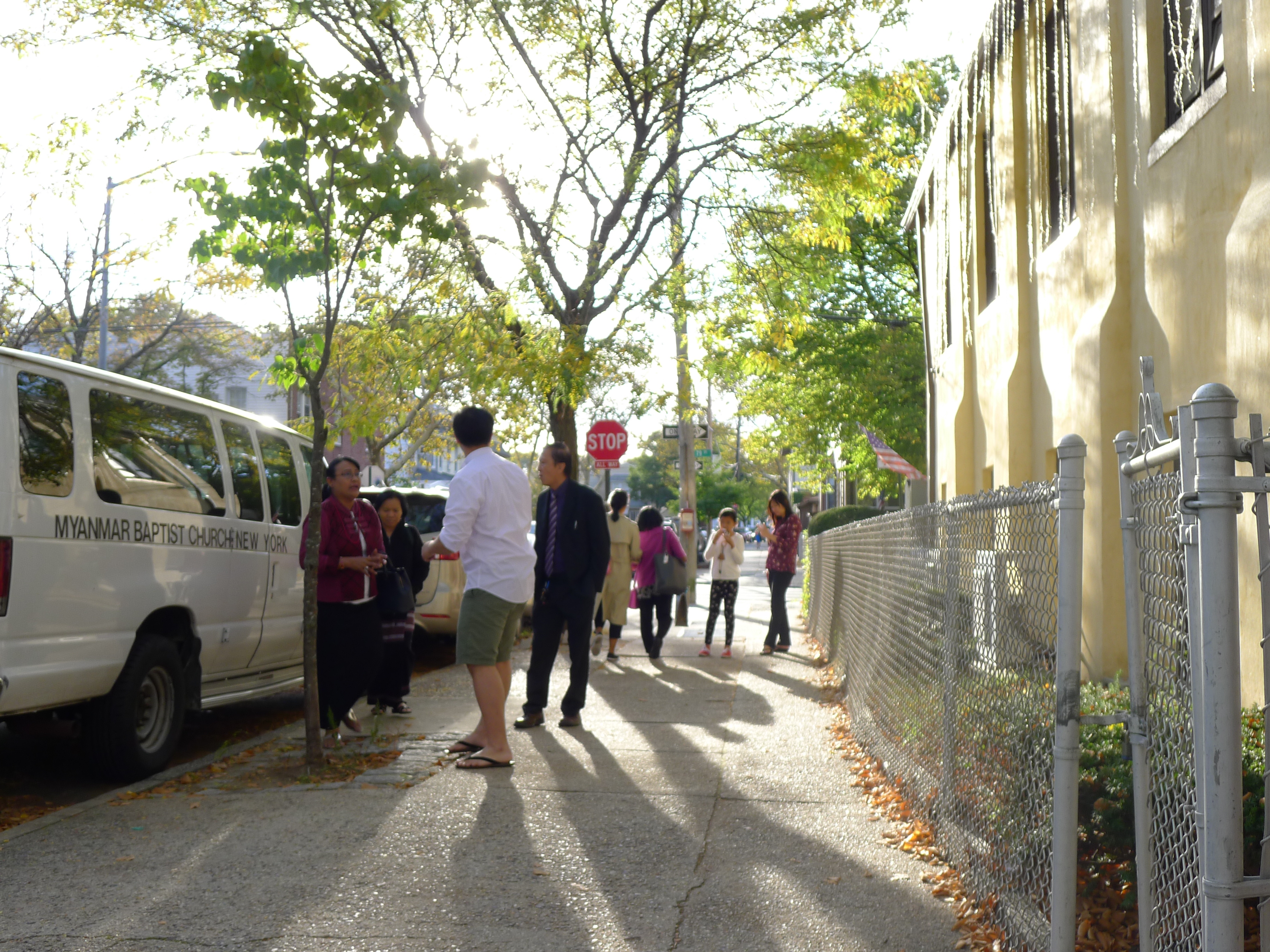 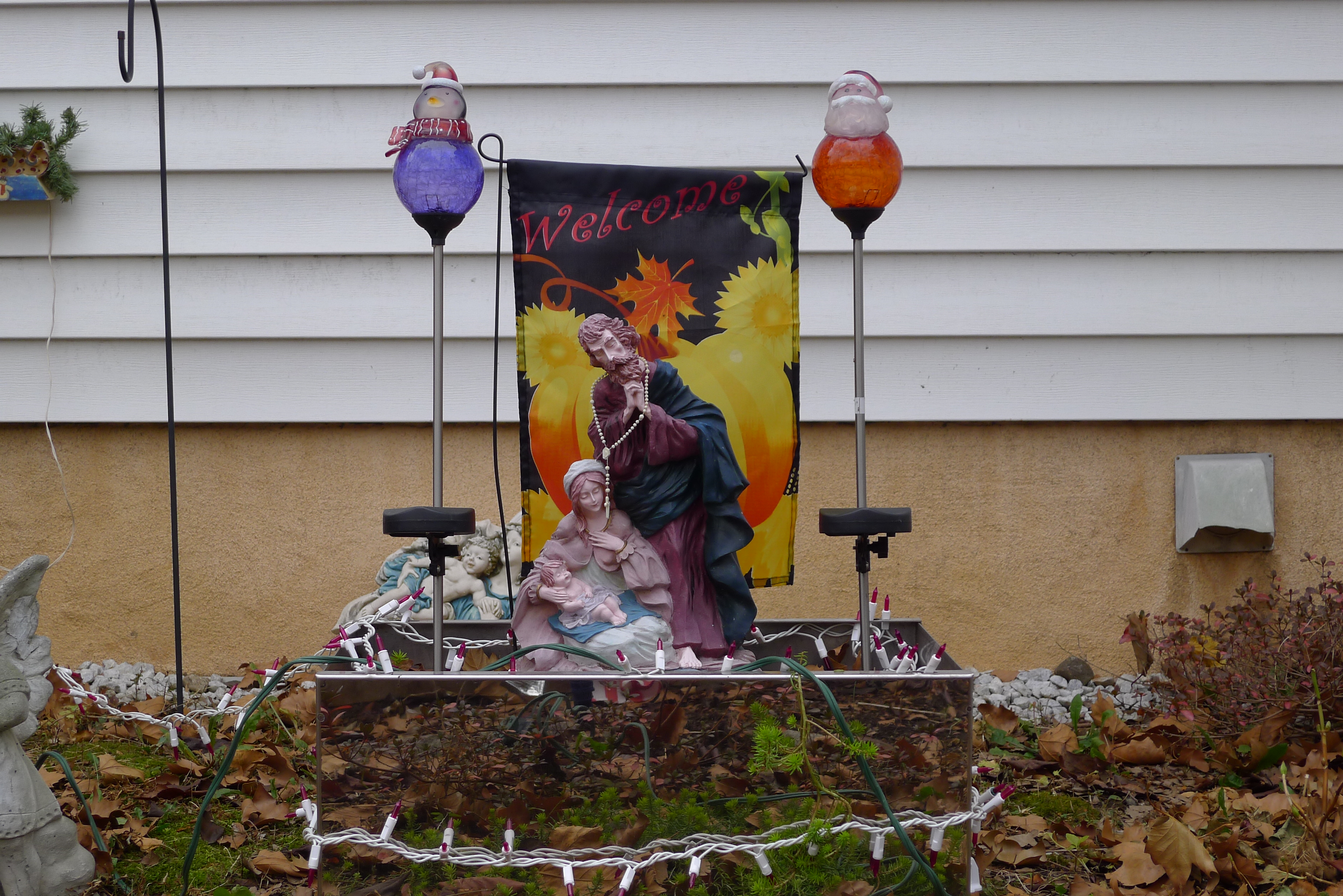 This photo project is on the Christian diaspora in New York, centered around the Myanmar Baptist Church in Glendale. While Christianity is the second largest religion in Myanmar, only 4 % of the population are Christian. Through many years of the country being led by a government promoting Buddhist nationalism, the Christian minority has experienced oppression and prosecution. Most Christians in Myanmar also belong to ethnic groups which are minorities in the country. This combination has caused great trouble for the Christian community, and many have migrated to other countries. 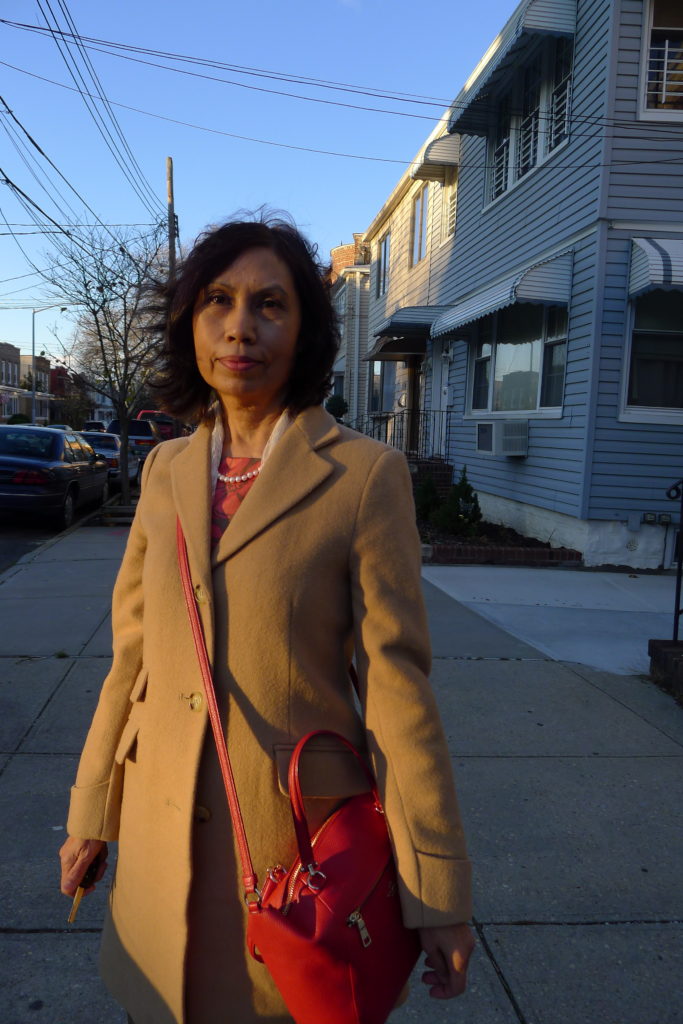 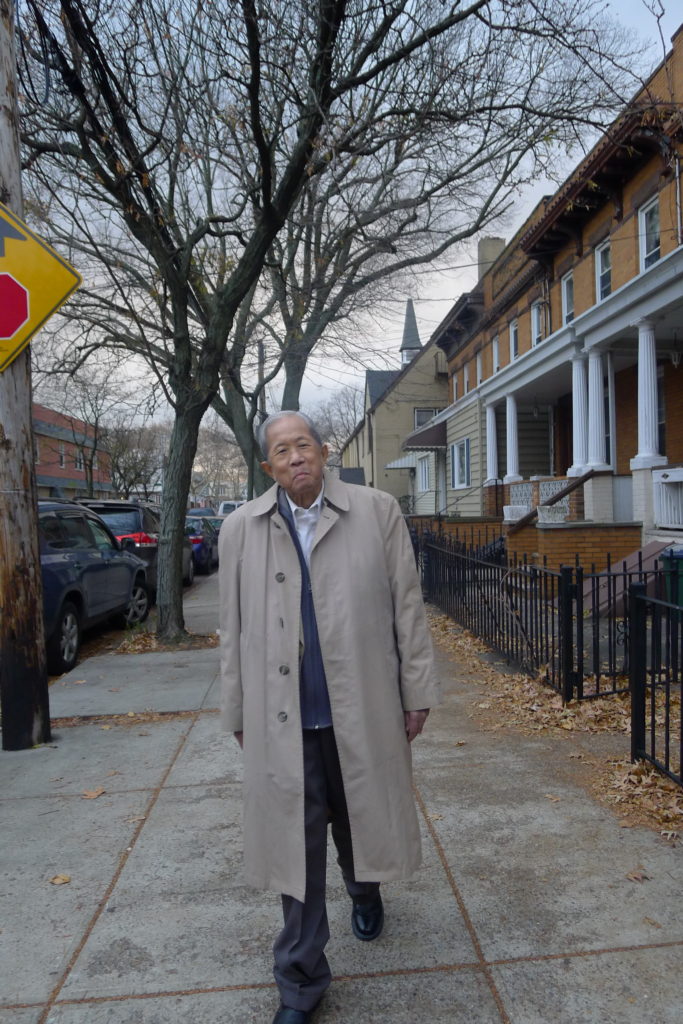 At the Myanmar Baptist Church in Glendale, all Christian Burmese people in New York are welcome to meet, practice their religion, and socialize. This includes any branch of Christianity, from Catholics to Protestants. While some of them immigrated to New York as refugees, others have moved for work or educational reasons and settled down there. At the Church they can all meet and experience a piece of home in a foreign country. 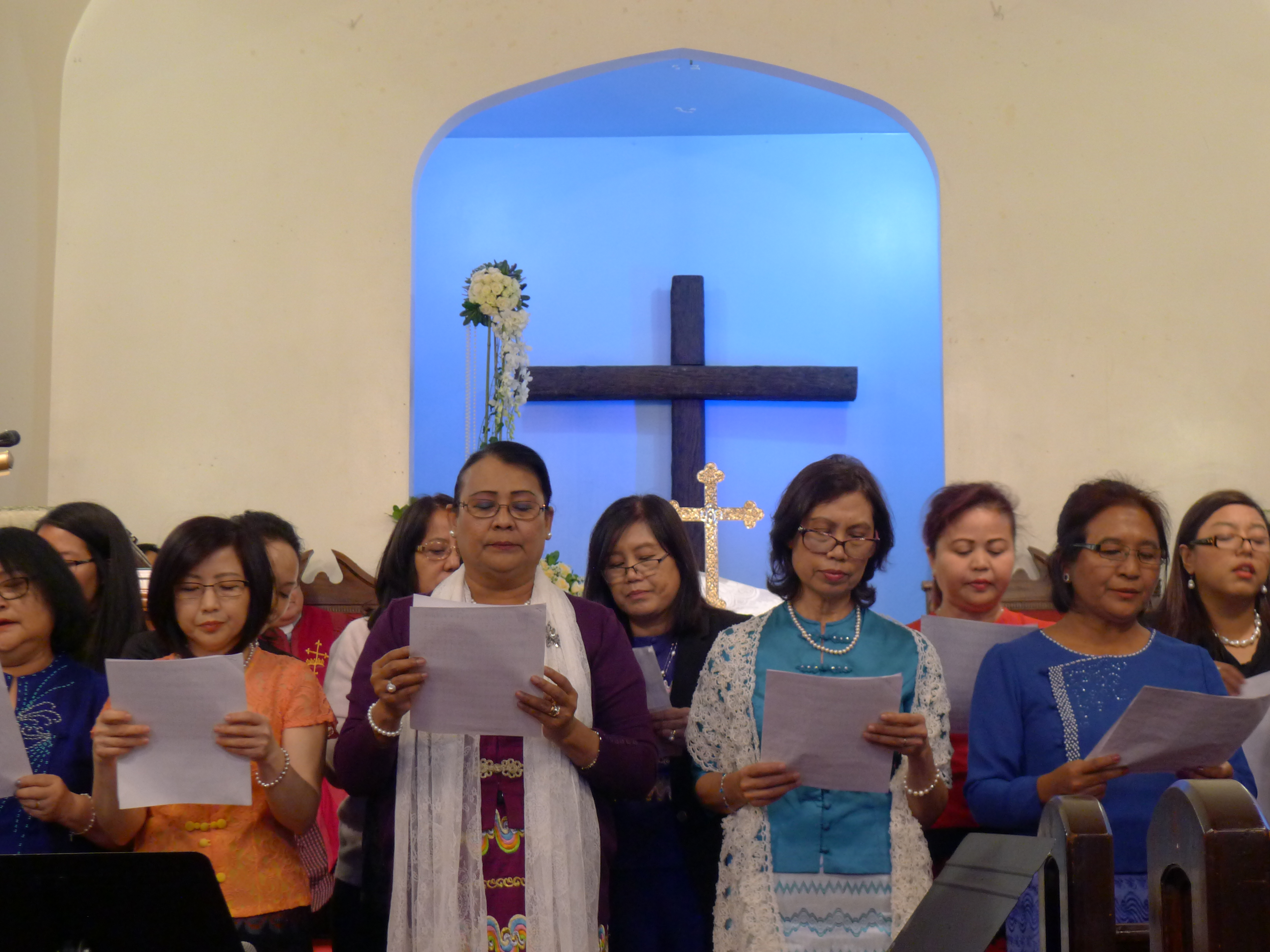 This photo series follow this community, focusing on their faith, their activities, and the community it all brings together. 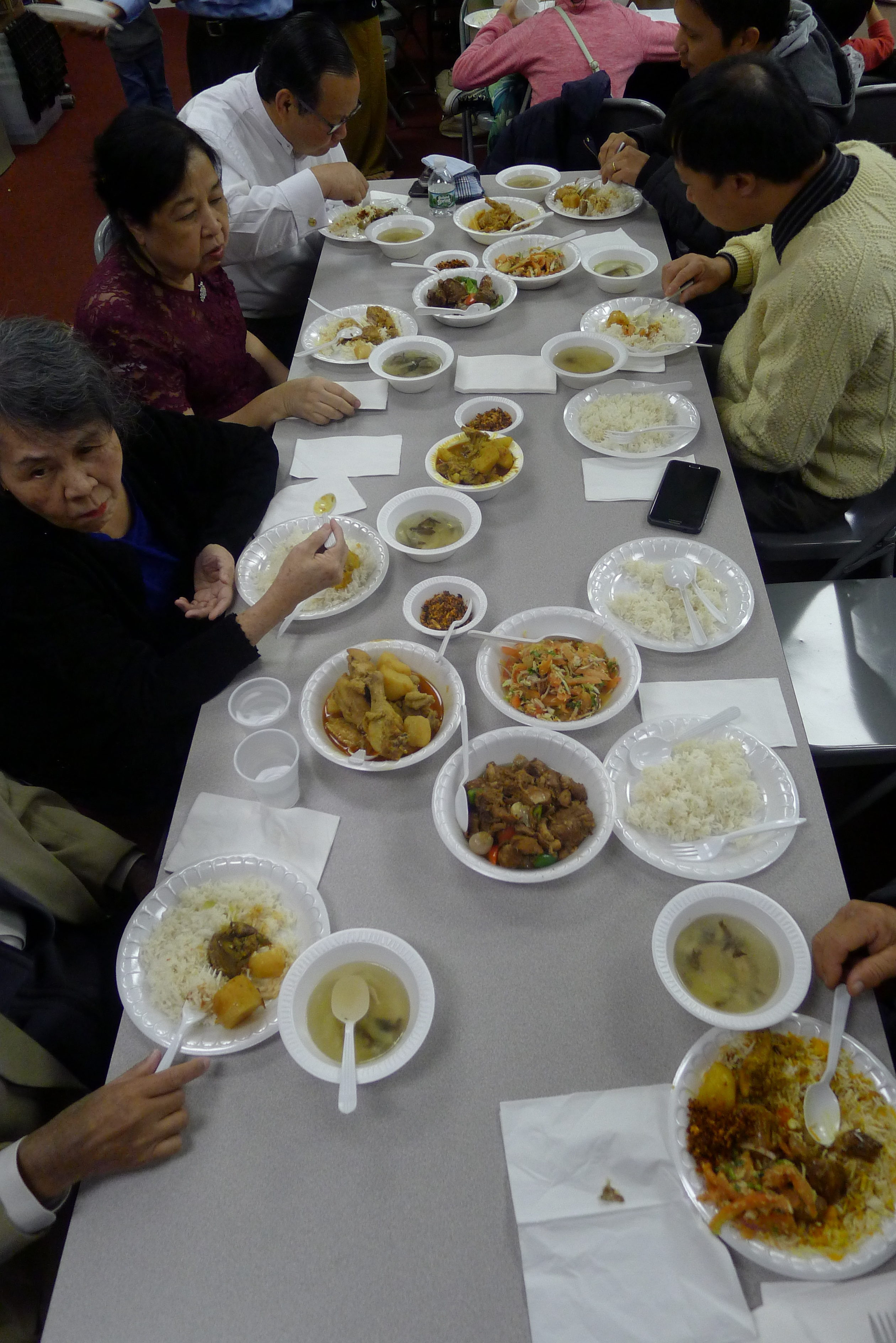 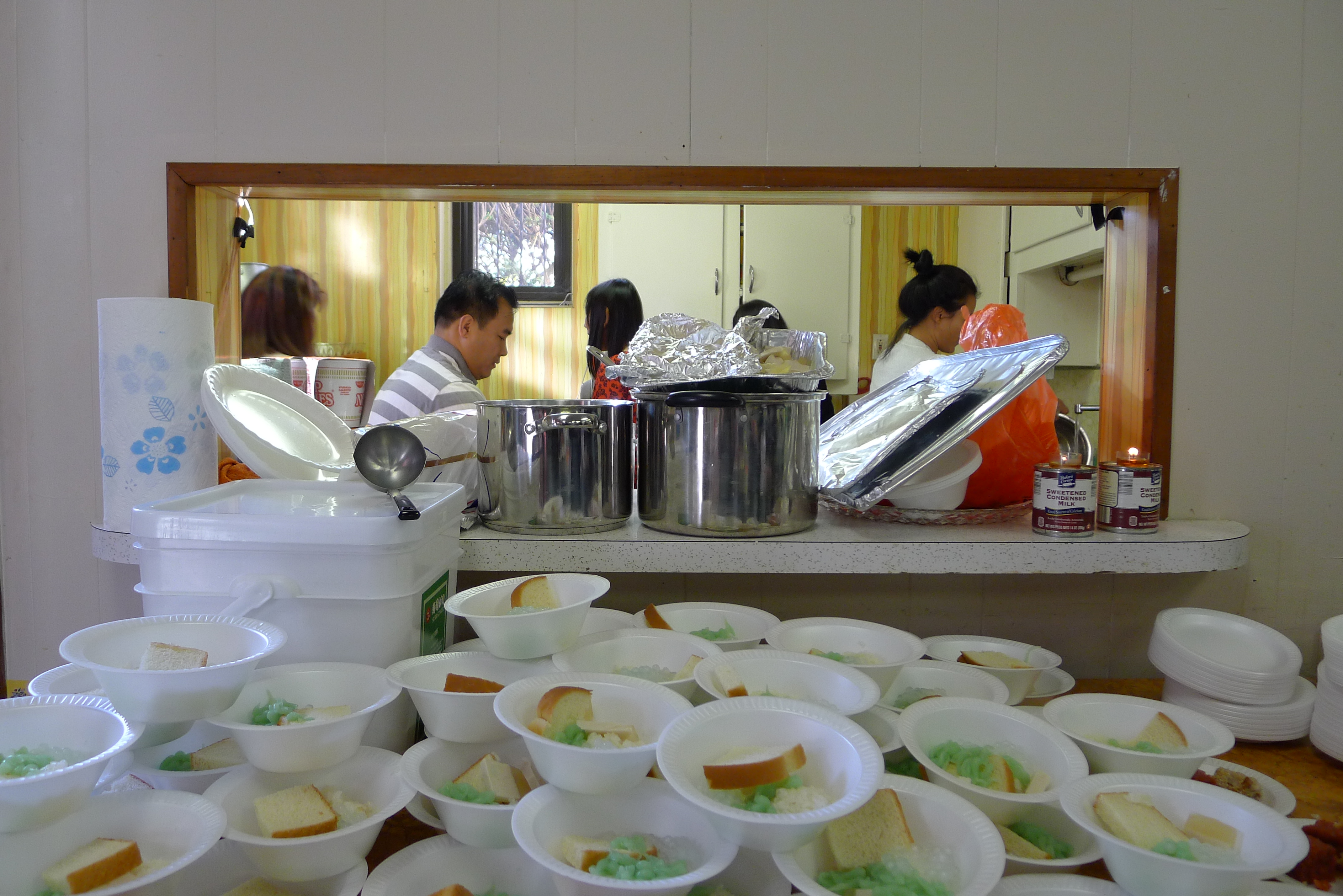 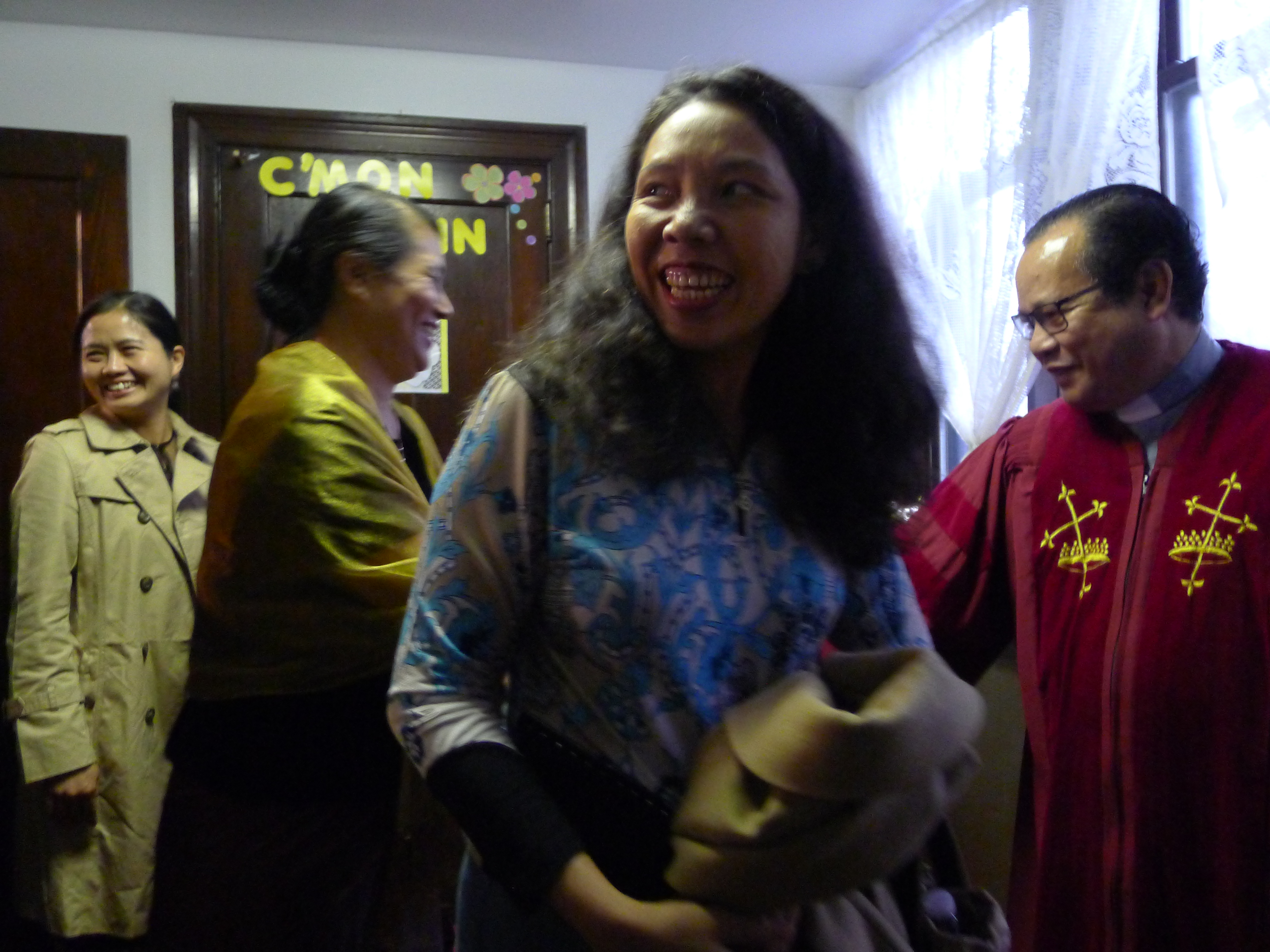