The Case for Sanctioning China 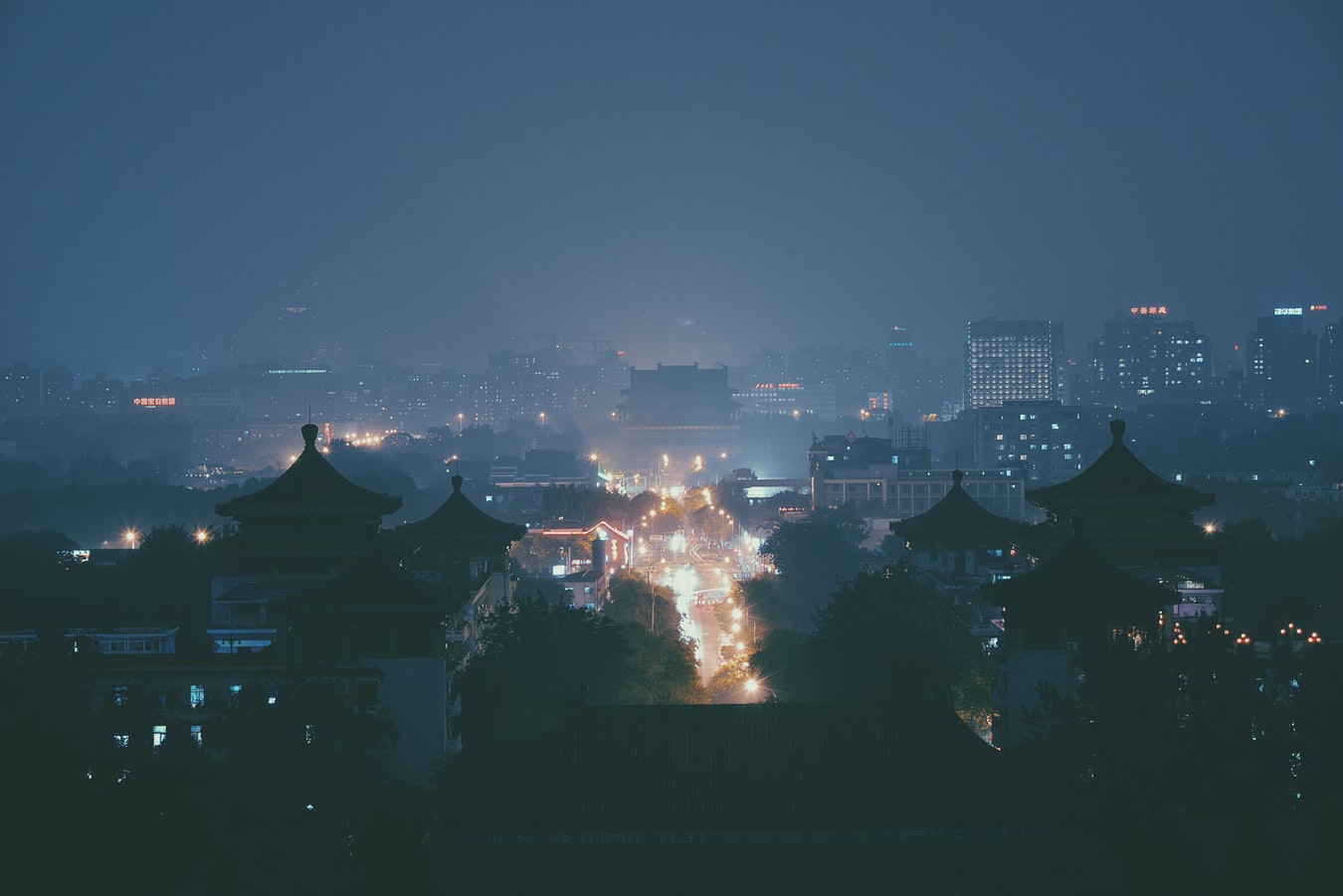 Modern China has always had a rocky relationship with minority rights, all the way from when Tibet became a part of China in the 1950s. Unfortunately, for all the political changes China has undergone since then, relations with ethnic and religious minorities seem to have not improved.

The most pressing concern today are the Uyghurs and other Muslim minorities, mostly concentrated in the far western parts of China, such as Xinjiang. The Uyghurs have lived in the area around the Taklamakan Desert for centuries, and speak a language in the same family as Turkish. Linguistically, culturally, and religiously, the Uyghurs and other Turkic groups are more similar to the people across the border in post-Soviet Central Asia than they are to the rest of China. This has created unease in the region for decades. This unease only got worse in 2017.

2017 is when many reports of large camps and mass detainments started coming out of Xinjiang. Soon, camps weren’t the only worry – surveillance, forced assimilation, organ trafficking, and torture were also making the rounds in newspapers around the world. By today, it is reported that up to 3 million people are held in internment camps in China. DNA was collected on a mass scale from residents, along with facial recognition data, to allow the authorities to more easily track their residents.

What’s more, this is all happening with the support of international organizations. Thermo Fisher provided technology for gathering DNA, and many international companies traced their supply chains through Xinjiang. China has even profited off of their massive investment in surveillance technology by selling it to other countries, and today 18 countries around the world use mass surveillance to monitor their populations.

This hasn’t come without backlash, including from US politicians. The Uighur Human Rights Policy Act and the Uighur Intervention and Global Humanitarian Unified Response (UIGHUR) Act are both currently in Congress, but even with bipartisan support, they haven’t been passed. Trade talks brought China’s human rights record back to the surface, but even then, action remained elusive. Still on the table, however, are sanctions, which could be brought through the Global Magnitsky Act.

The problem with sanctions, however, is China’s economic power. While Thermo Fisher has stopped selling their equipment in China after discovering how it was being used, other companies have not changed their behavior even after learning about mass human rights violations that could possibly involve their work. And while advocates want human rights to be included in the US’s trade talks with China, the reality is that more-pressing economic concerns take more of a priority. Sanctions, on the other hand, could combine both the economic and human-rights parts of this issue.

Some may argue that sanctions have a spotty past, and that they’ve been used for less than stellar results. Arguments range from saying that sanctions are only part of a fuller package to change the agenda around human rights (as in South Africa), or that sanctions at worst can push a humanitarian disaster to a new scale (as in Iraq). The Global Magnitsky Act is meant to target those who are directly responsible for human rights abuses, so what it loses in broad scope it gains in focus on individuals. The Magnitsky Act was originally created for sanctioning Russian officials, but the most recent people to fall under Magnitsky sanctions were from Saudi Arabia, following the murder of Jamal Kashoggi.

The Magnitsky Act is imperfect, as all solutions are. But it is better than doing nothing and waiting for China to decide on its own to release the three million people in concentration camps inside its borders. There simply is no reason for China to change its actions, especially given the global rise of camps and surveillance technology. Camps have become an unfortunate part of our modern landscape, from refugee camps to prison complexes. As for technology, it is already widespread, not just among governments but also among private companies and universities. The fight to regulate how and where technology is used has been slow, meaning that we cannot rely simply on good-faith use of technology, or for regulation to happen on its own. There is nothing to suggest that this situation will change if we let it run its course.

The fight over what’s happening in China now is not simply about human rights, or about the Uyghurs themselves. It’s about how we want our future to look. We are at a crossroads, at a point where we can understand how the future could unfold. We have seen this version of the future, seen it implemented in depth in one region, and then sold across the world. As long as camps and mass surveillance are profitable, they will continue to expand. This will become the norm far beyond Xinjiang, and we are already seeing the beginnings of this expansion.

Sanctions are the beginning of changing our path. Even if they don’t cause widespread economic pressure, they can show that there is opposition to what is happening with camps and surveillance. Sanctions can remove the incentive of individual profit, making it less likely that people will want to get involved in similar projects. Sanctions can bring human rights back to the center of discussions about our economic relationship with countries like China, and can highlight how companies are helping in the oppression of millions of people. On their own, sanctions might not be enough to change anything, but they can change the conversation, and hopefully change the future.

China may seem big, powerfully, and far away, but this should not mean that we should excuse anything that happens there. Sanctions can be the first step towards whatever comes next, and the first step in a longer path towards creating a future without the atrocities we are witnessing now.