The Winds of South Africa 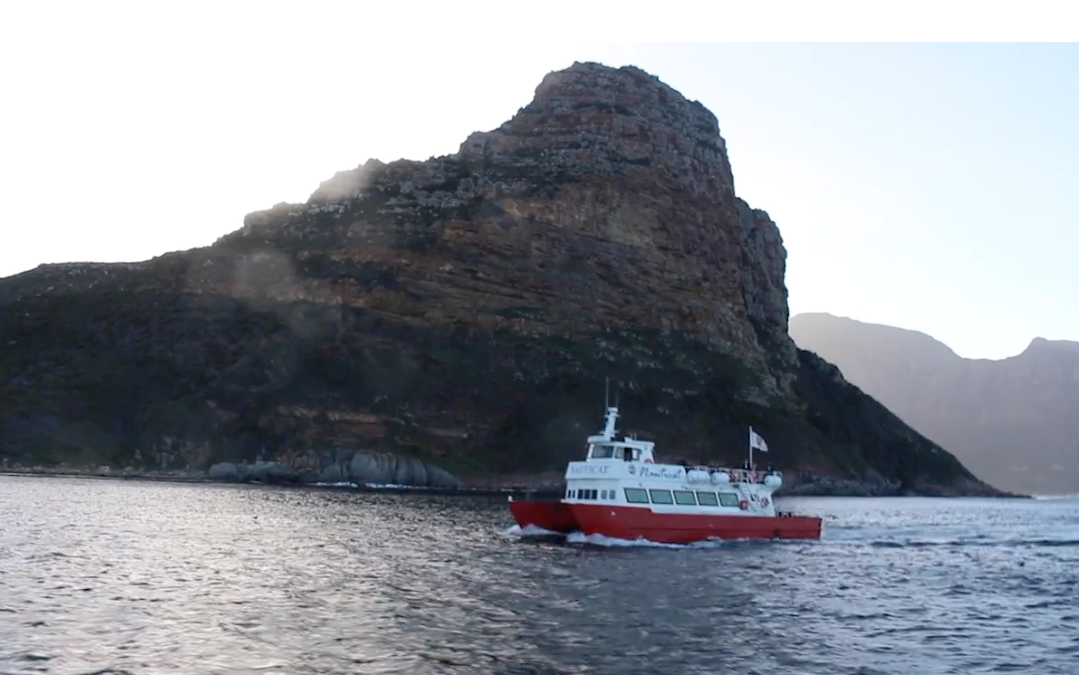 The following blog post is a collaboration between Ana Holschuh, who produced the film, and Joseph Roman, who wrote the poem. The poem & sensory film are meant to be showcased in tandem, as they are both in response to a group trip to Cape Point & Cape of Good Hope, which is the most south-western point of the African continent.

Our feet touch the white sands of South Africa!

Your eyes cannot close, for out in the distance the Atlantic Ocean compels

You to observe its energy.

Tames a seal and charges visitors for

A chance to take a photo.

This is Cape Point,

Where humans face the uncompromising

Whisper truth to those mountains

That are called the Twelve Disciples.

Ambivalence has no place on this continent.

Baboons are the kings of this soaring hill.

And, one day, we’ll remember

The winds of South Africa.